Much has been said about Michael Collins’ life but the focus is nearly always on his later years. Biographies of ‘The Big Fella’ tend to dwell very little on the first two thirds of his life and focus heavily on the revolutionary activity that dominated his final decade. But what about his younger years?

A new documentary, ‘The Young Fella’, which will premiere on April 16, explores the key events and influences of his formative years and uncovers the deeper story of Michael Collins. Directed by Clonakilty native Samuel Kingston (The Brigade) and funded by Cork County Council and Michael Collins House Museum, Clonakilty the story of ‘The Young Fella’ is fittingly produced in Collins’ hometown.

The documentary is centred around a group of six secondary school students who go on a journey to discover the local history of Michael Collins. History is brought to life and Collins story is told through the students’ intrigue, as they visit local sites, meet with local historians and even sit the 1906 Civil Service Exam that Collins passed. They learn about his day-to-day life, his school life, his friends and family and what influenced his early political beliefs. Collin’s teenage years are put into perspective, as they unveil the story of a normal, rural West Cork boy, as he develops into a young man with an extraordinary and tragically short life ahead of him. Michael Collins was just sixteen when he left Clonakilty for London, the same age as the students who reflect on life now and life then and help to get a sense of what life was like for ‘The Young Fella’.

The documentary will premiere on the Michael Collins House Youtube channel at 8pm on Friday April 16, 2021. This will coincide with the 100-year anniversary of the burning of Michael Collins childhood home at Woodfield by members of the Essex Regiment of the British Army.

Tax is a hot topic this month for CIS

Tue Apr 6 , 2021
The Citizens Information Service is currently receiving lots of call and email queries regarding the CPUP (Covid-19 Pandemic Unemployment Payment) and Tax Credits and in particular Joint Assessment. The biggest concern people are having is how CPUP received in 2021 is taxed. In contrast to last year, PUP is now […] 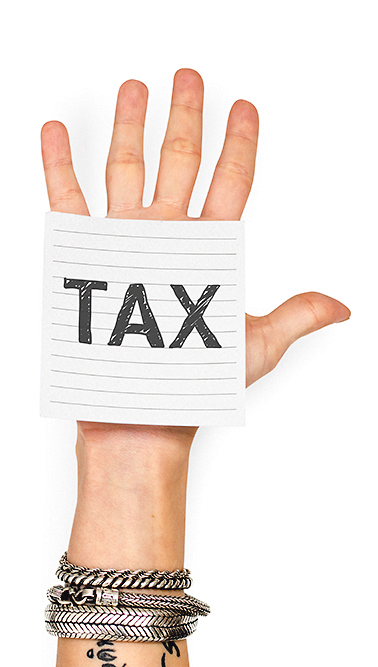