Once upon a time the words sustainability and slow fashion were not in use at all. It was just how clothes were made. Sonia Caldwell reflects on what we lost even though this time was not so long ago and how we can reclaim some of these skills. As someone […] 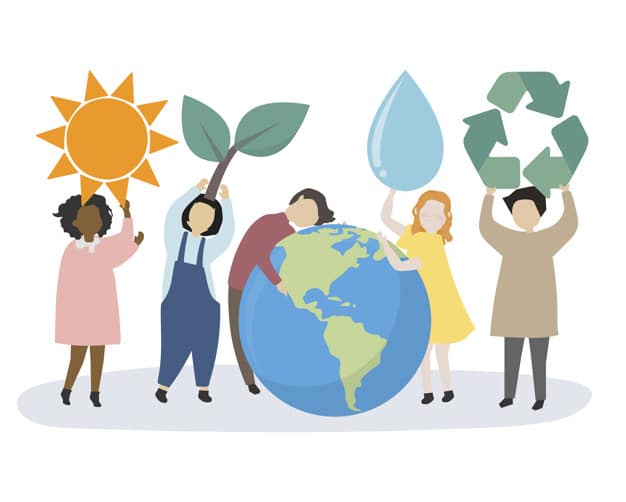 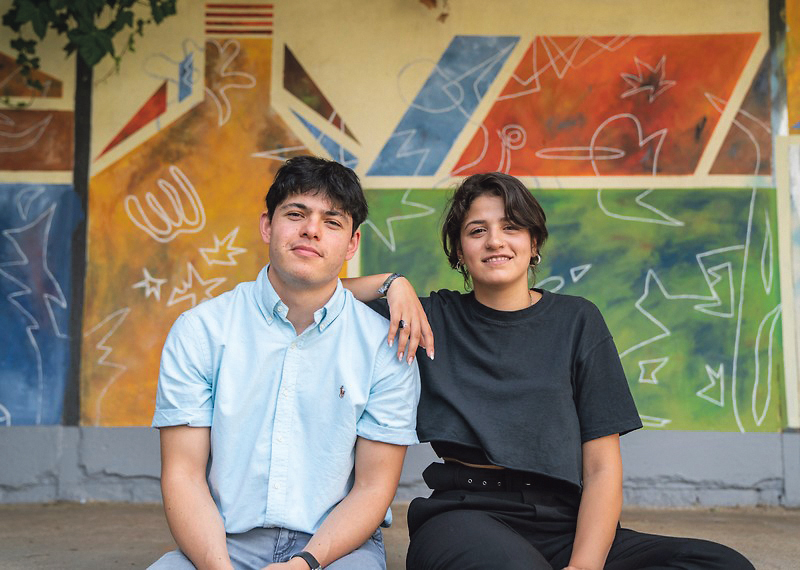 Back in the 1980s, I spent plenty of time in and out of police cars, military boats and detention centres, as a result of various demonstrations and protests with Greenpeace and the Rainbow Warrior. In a way, we were asking for it with the provocative activism that was the Greenpeace […] 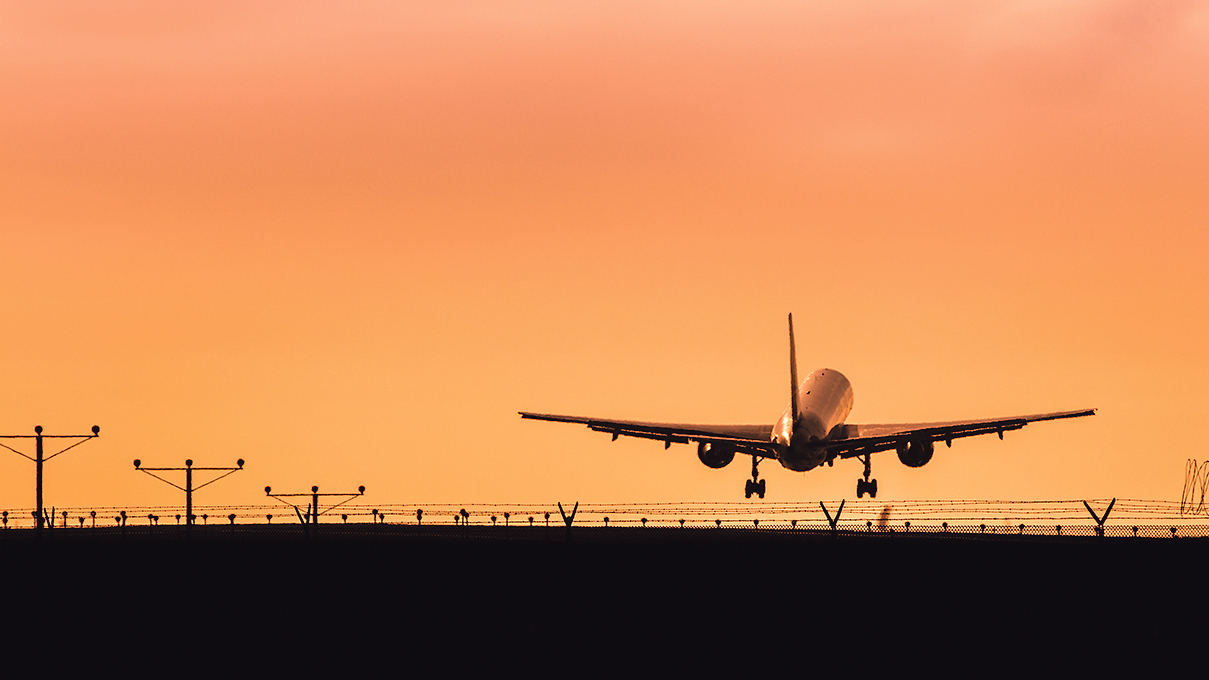 As I write, I am sitting on a veranda in Ko Yao Noi island in Thailand looking out over Phang Nga Bay watching a pied hornbill cavorting on the wall. I am on holiday.   I have many friends who, like me, have taken a flight overseas this year. I […] 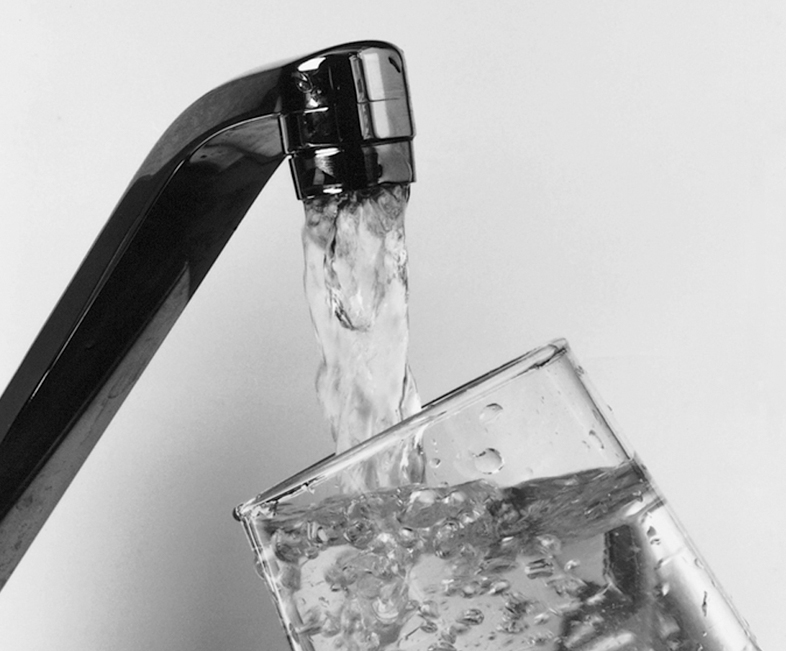 It has been a busy few weeks for the Environmental Protection Agency (EPA) and unfortunately, it hasn’t been good news for the state of Ireland’s nature. Almost half of our rivers and lakes are now polluted and almost a fifth of them in ‘bad’ or ‘poor’ condition, according to the […] 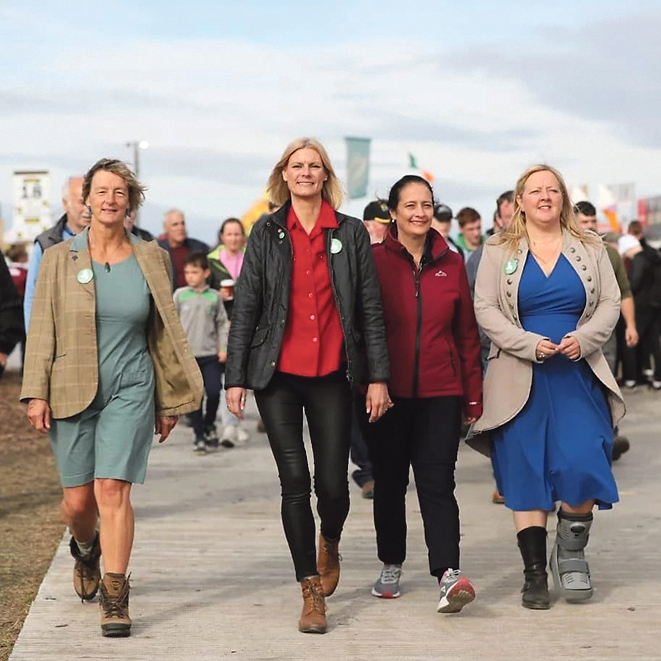 About 300,000 people made the annual pilgrimage this year to the Ploughing Championships in Ratheniska, Co. Laois.  Contrary to what the social media trolls would have you believe, I was met with strong, friendly handshakes and passionate voices for the protection of nature and the ecological transformation of modern farming.  […]