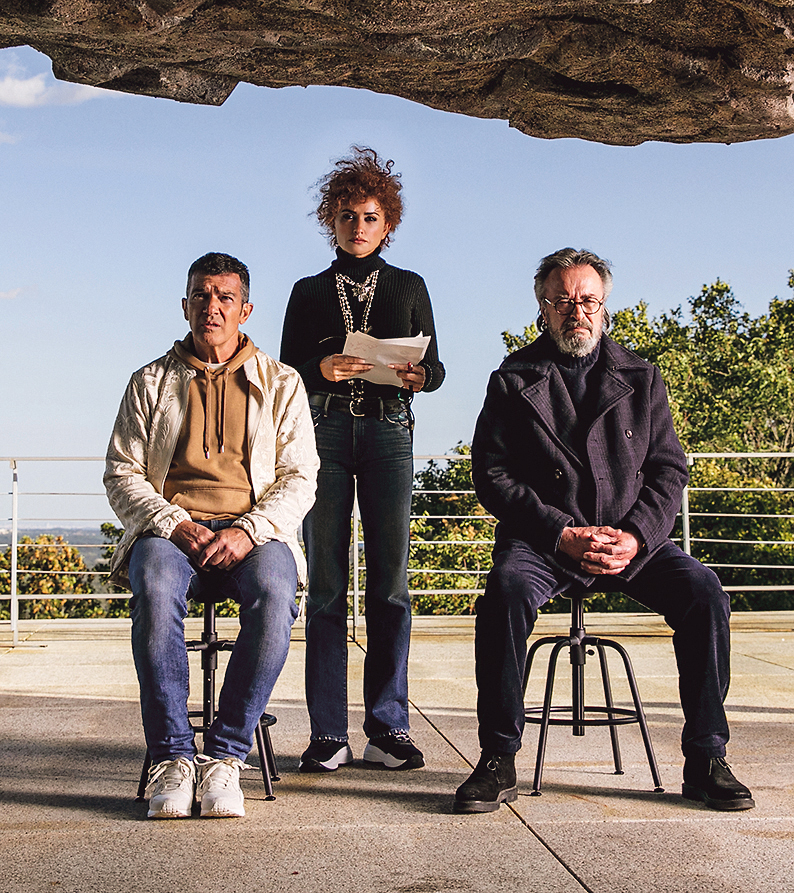 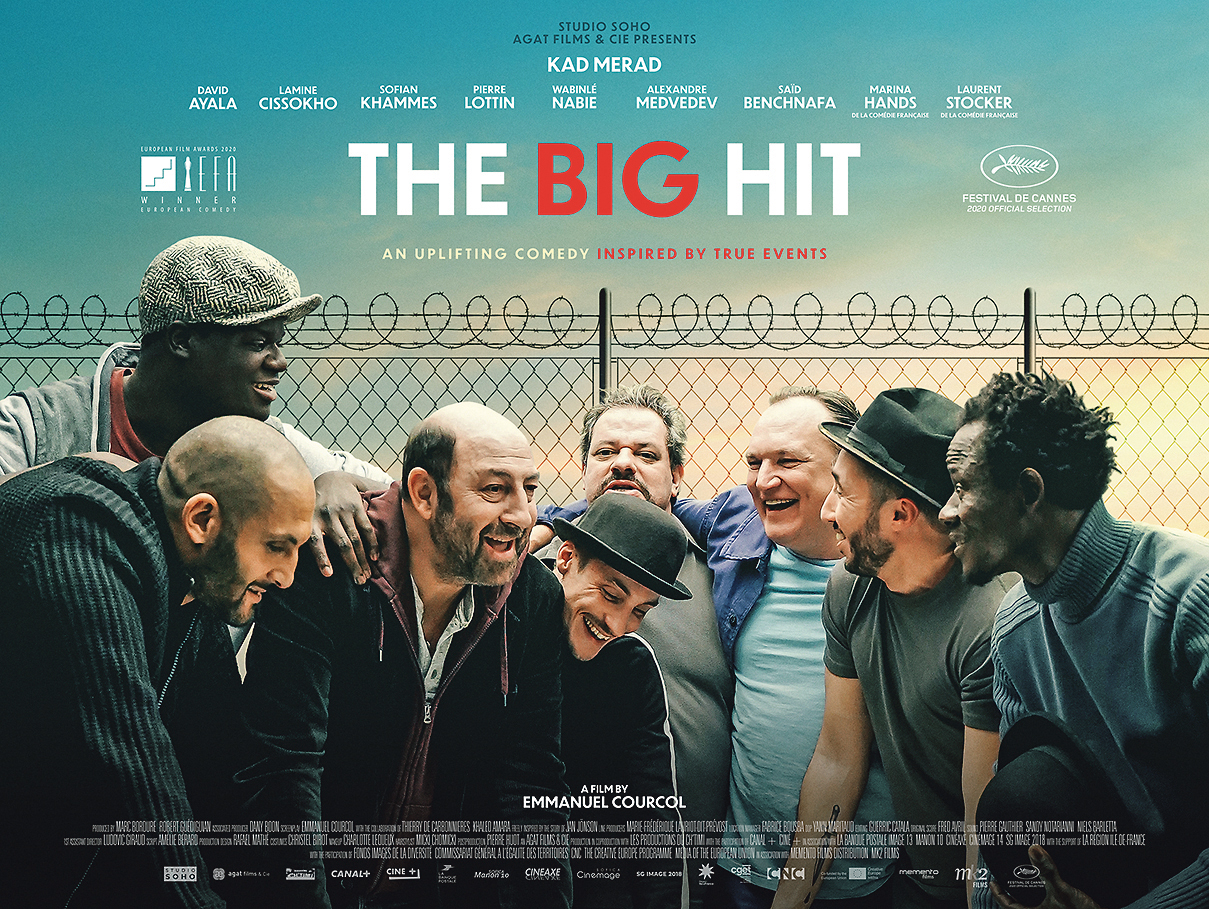 After a summer of near wall-to-wall sunshine, Clonakilty Film Club marks a return to cosy nights indoors with a superb selection from the best that world cinema has to offer. Over the autumn season the club will show six films fortnightly on Tuesdays to keep you entertained until Christmas.  As […] 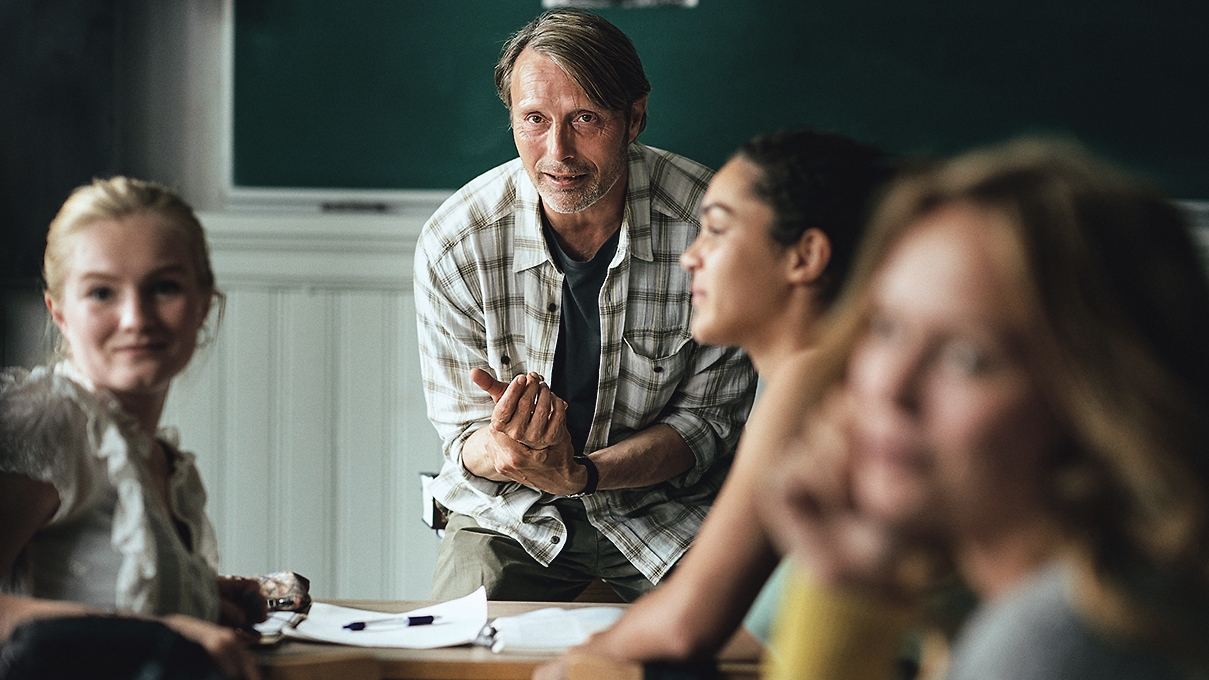 After a longer than usual hiatus, Clonakilty Film Club returns to the Park Cinema this month with a superb selection from the best that world cinema has to offer. Over the autumn season the club will show six films on fortnightly Tuesdays, plus a very special Saturday feature film that […] 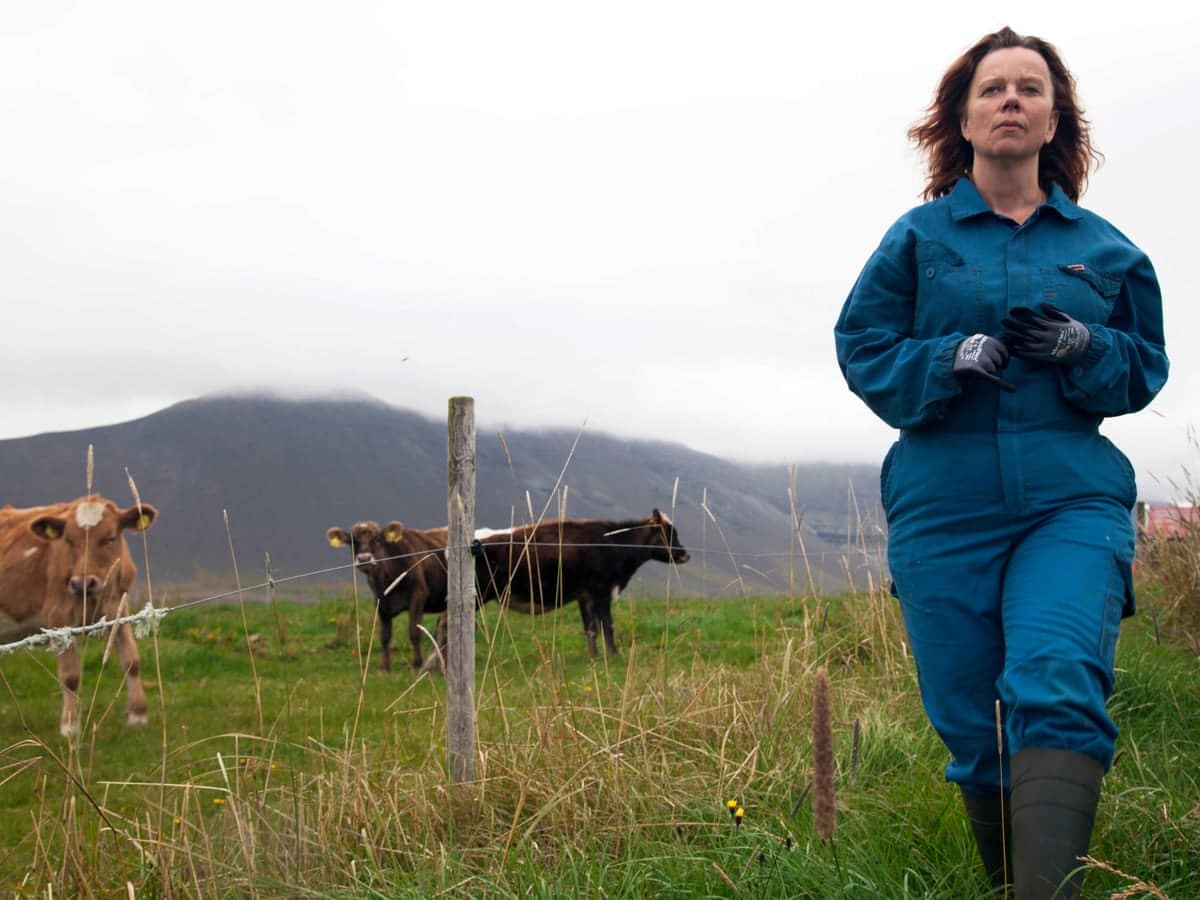 Like everything else, the autumn season of Clonakilty Film Club was put on ice last October. However, the club’s committee are now delighted to announce that they will be showing Icelandic film ‘The County’ on December 15 in Clonakilty Park Cinema. Plans are afoot to resume the club’s programme of […] 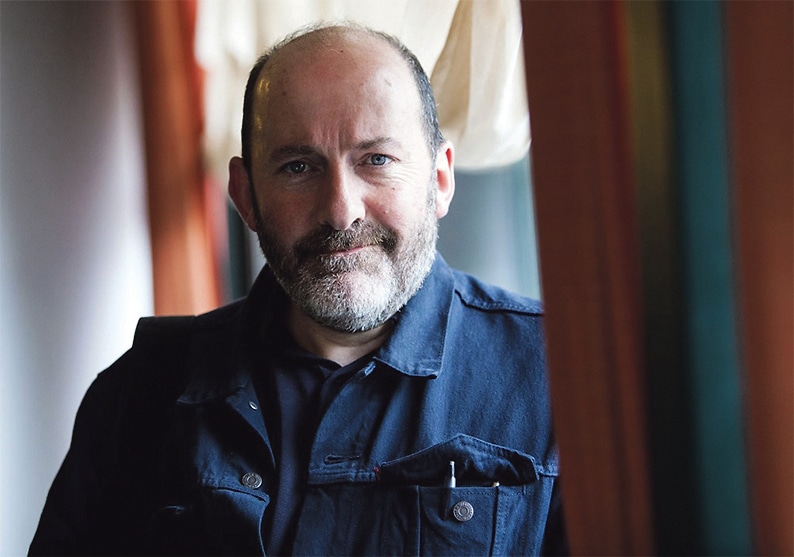 The Mayor of County Cork, Cllr. Mary Linehan Foley has extended congratulations to West Cork filmmaker Pat Collins on his election to Aosdána, the affiliation of creative artists in Ireland. Aosdána, founded in 1981, honours artists whose work has made an outstanding contribution to the creative arts in Ireland and […] 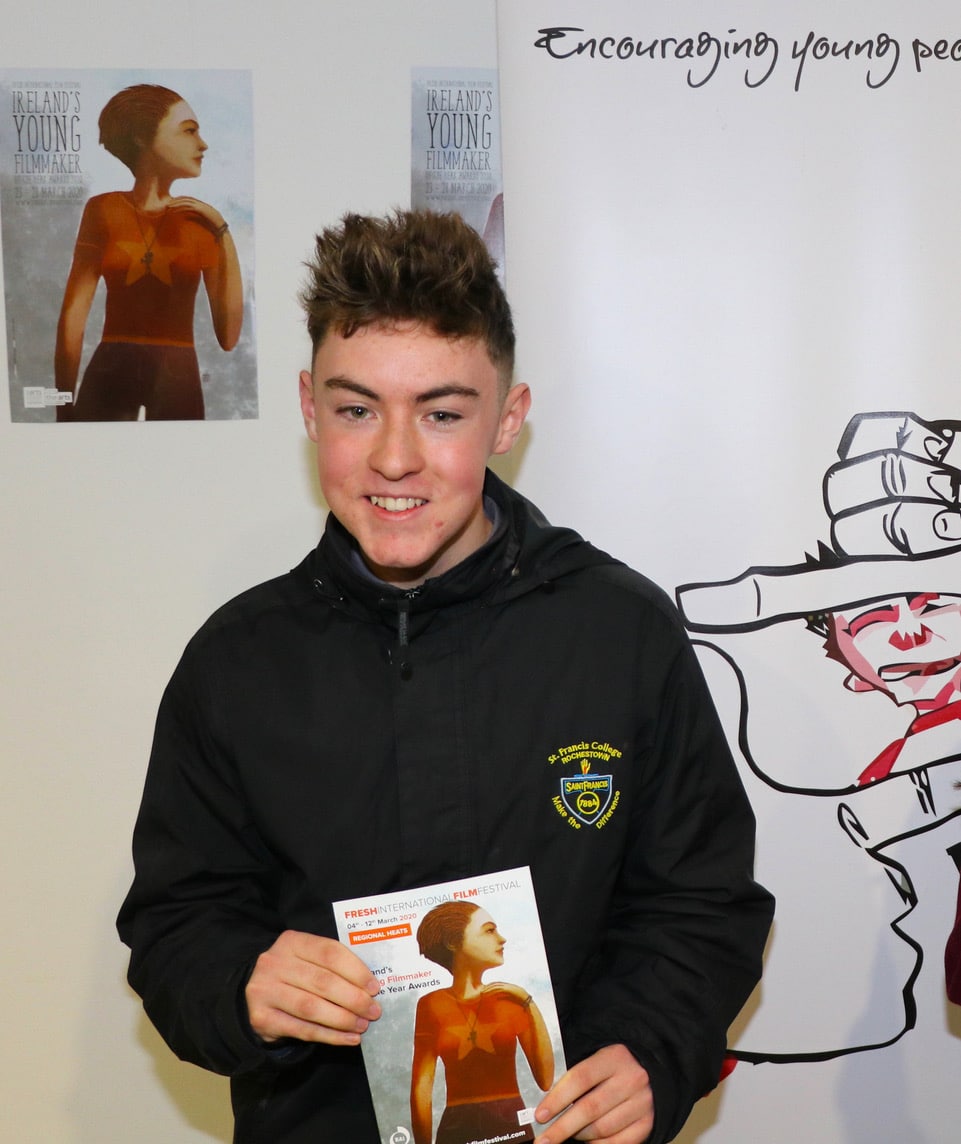 Ireland’s Young Filmmaker of the Year Awards 2020 were due to take place at Fresh International Film Festival in Limerick this past March. Due to the current Covid-19 restrictions, the Senior awards took place instead online Wednesday, May 13 via Fresh Film Festival’s YouTube channel with Demi Isaac Oviawe star of […]