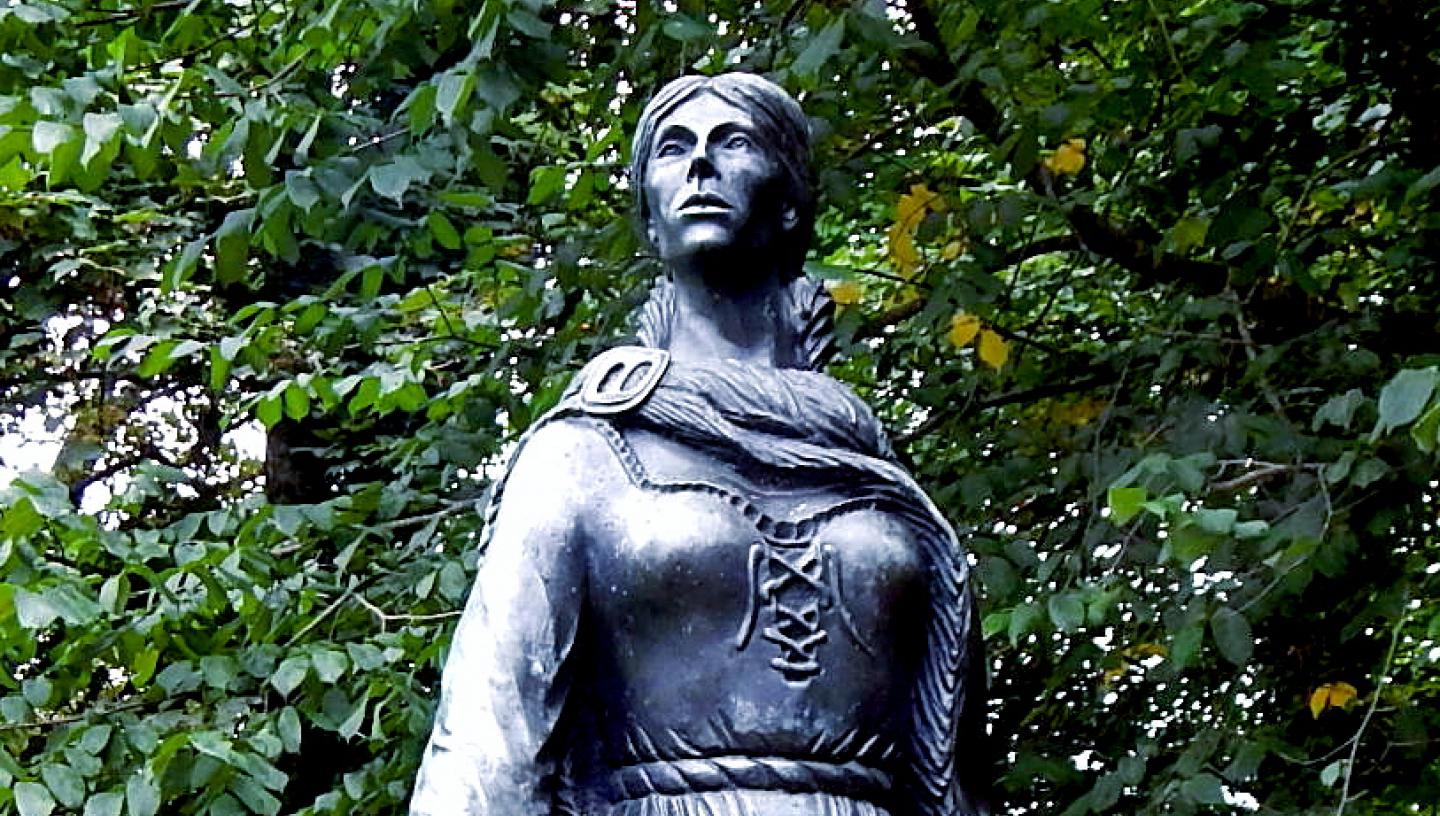 “She is regarded today as one of the most significant figures of 16th-century Irish history and an inspiration to those who choose to live their lives according to their own rules and by no others.” –  Joshua J. Mark Known in most historical records as Grace O’ Malley, Ireland’s most […] 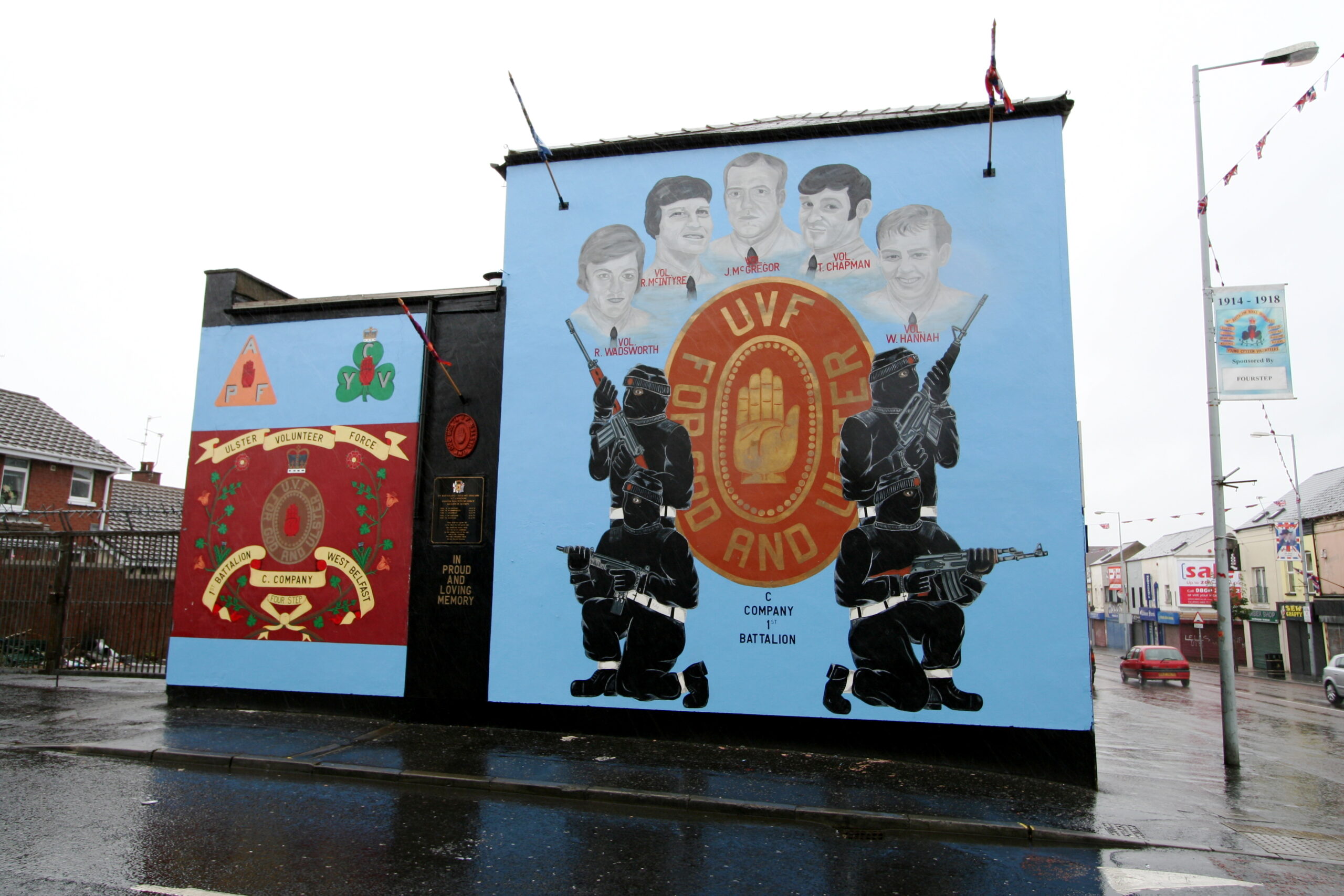 On November 25, 1975, Francis Crossan, a 34-year-old father of two children and a Catholic from Belfast with no affiliation to any paramilitary organisations, became the first civilian to have his throat cut by the Shankill Butchers. During the most provocative times of the Troubles, he became the first of […] 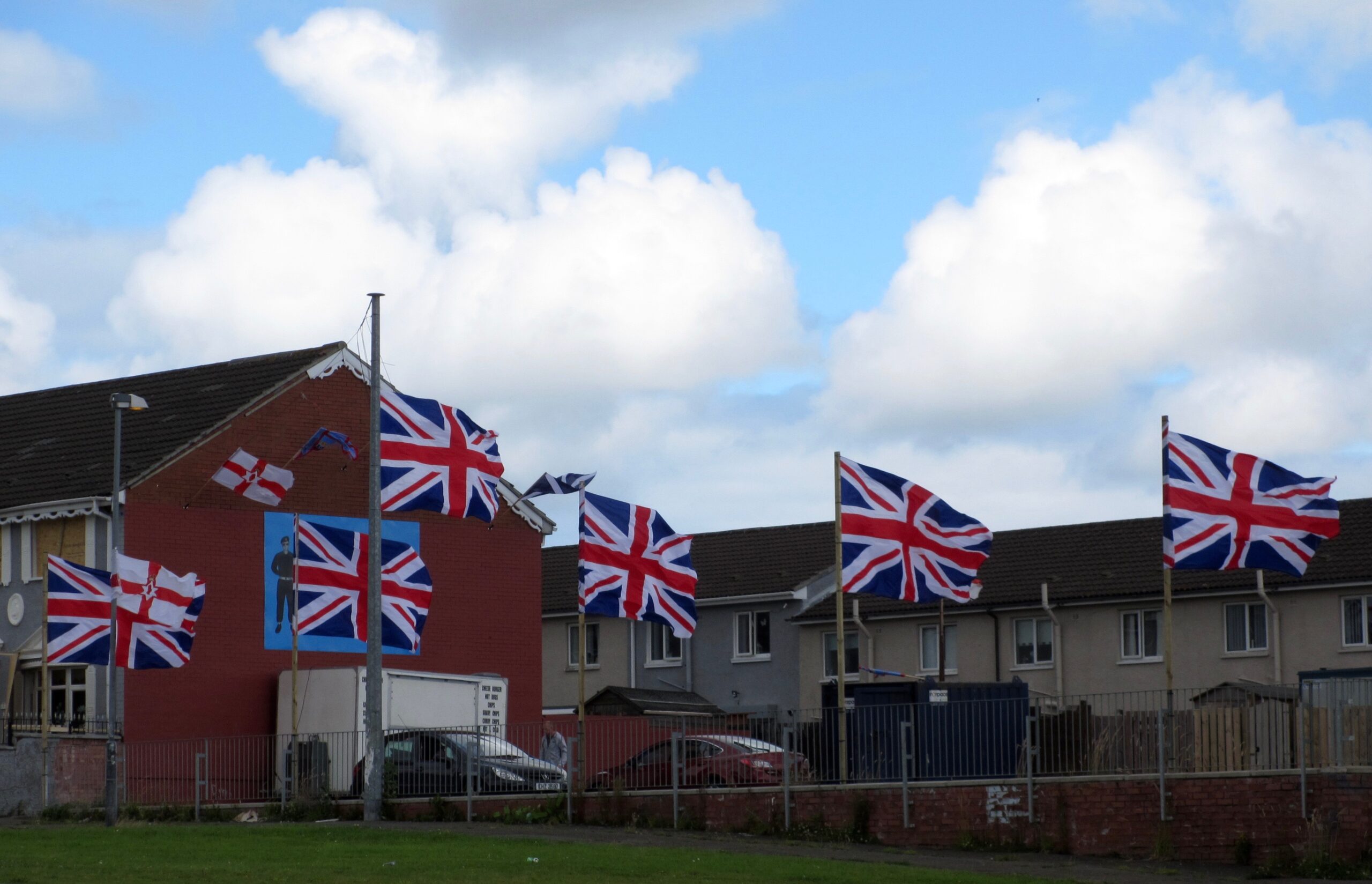 The Shankill Bombing came at an extremely precarious time in the peace process in Northern Ireland. This attack and the resulting retaliation attacks that culminated over the following days, very nearly derailed the entire peace process altogether. At this stage of the Troubles, for the very first time, Loyalist paramilitaries […]

“When I came to the front of the hospital, it was absolutely quiet. What greeted me when I got into the main corridor was sheer pandemonium. This was not a major incident, but a major disaster of battlefield proportions.” – Dr. Dominick Pinto The name ‘Martha Pope’ was the IRA […] 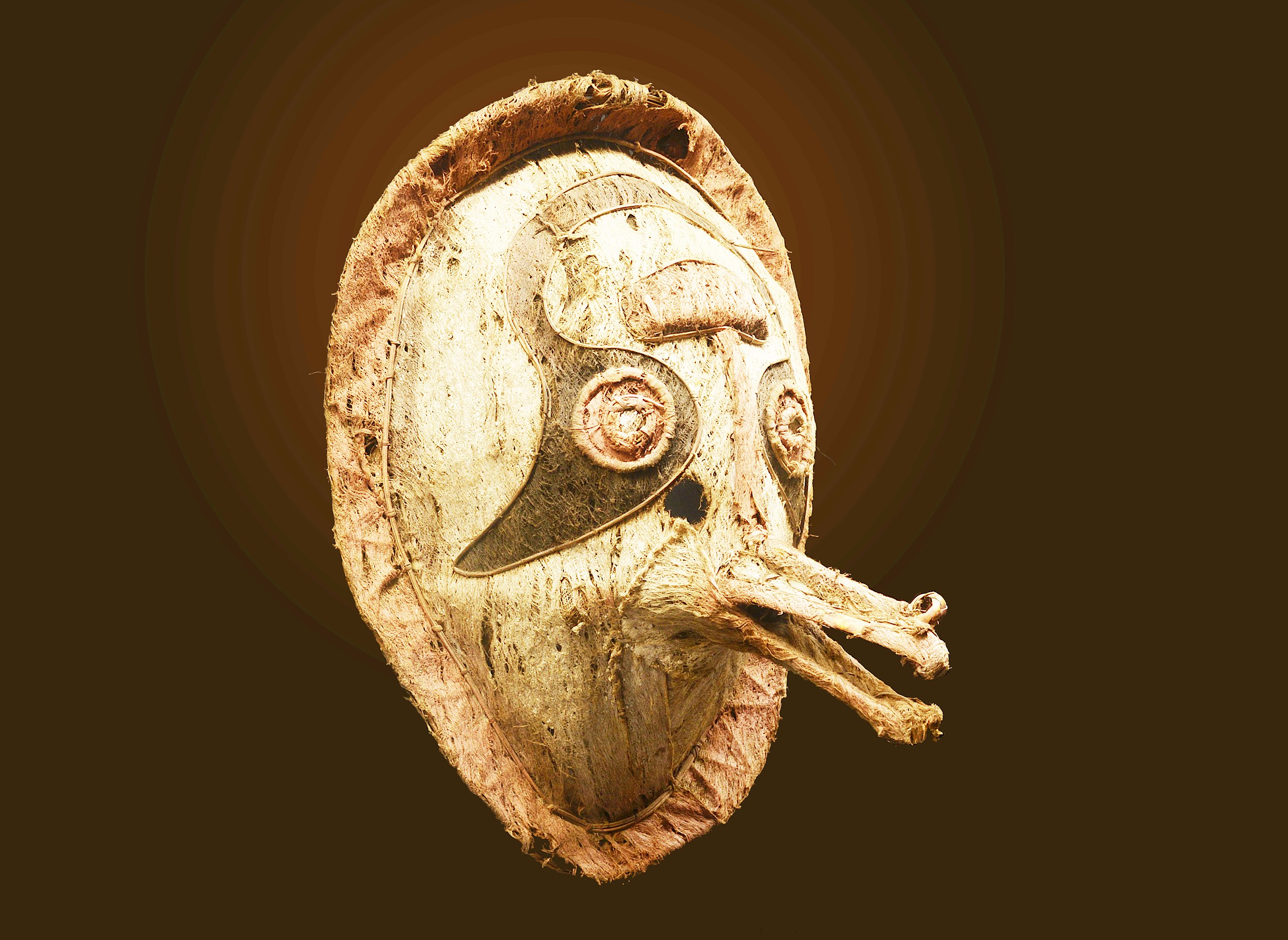 Although in existence since the 19th century (when first written record was discovered) cargo cults only came to notoriety during, and most notably after WWII. The cargo cult that gained the most notoriety and attention was one worshipped by the people of the Melanesian islands. A cargo cult is a […] 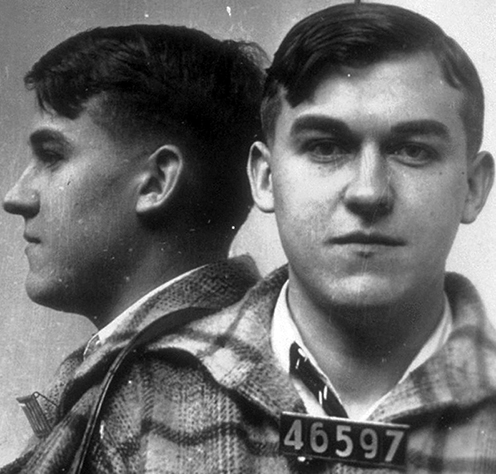 The Hollywood blockbuster ‘The Changeling’ starring Angelina Jolie as Christine Collins is based on the events of the Walter Collins case. In 1929, Gordon Stewart Northcott was found guilty of abducting, molesting, and killing three young boys in what became known as the Wineville Chicken Coop Murders. Northcott’s mother, Sarah […]