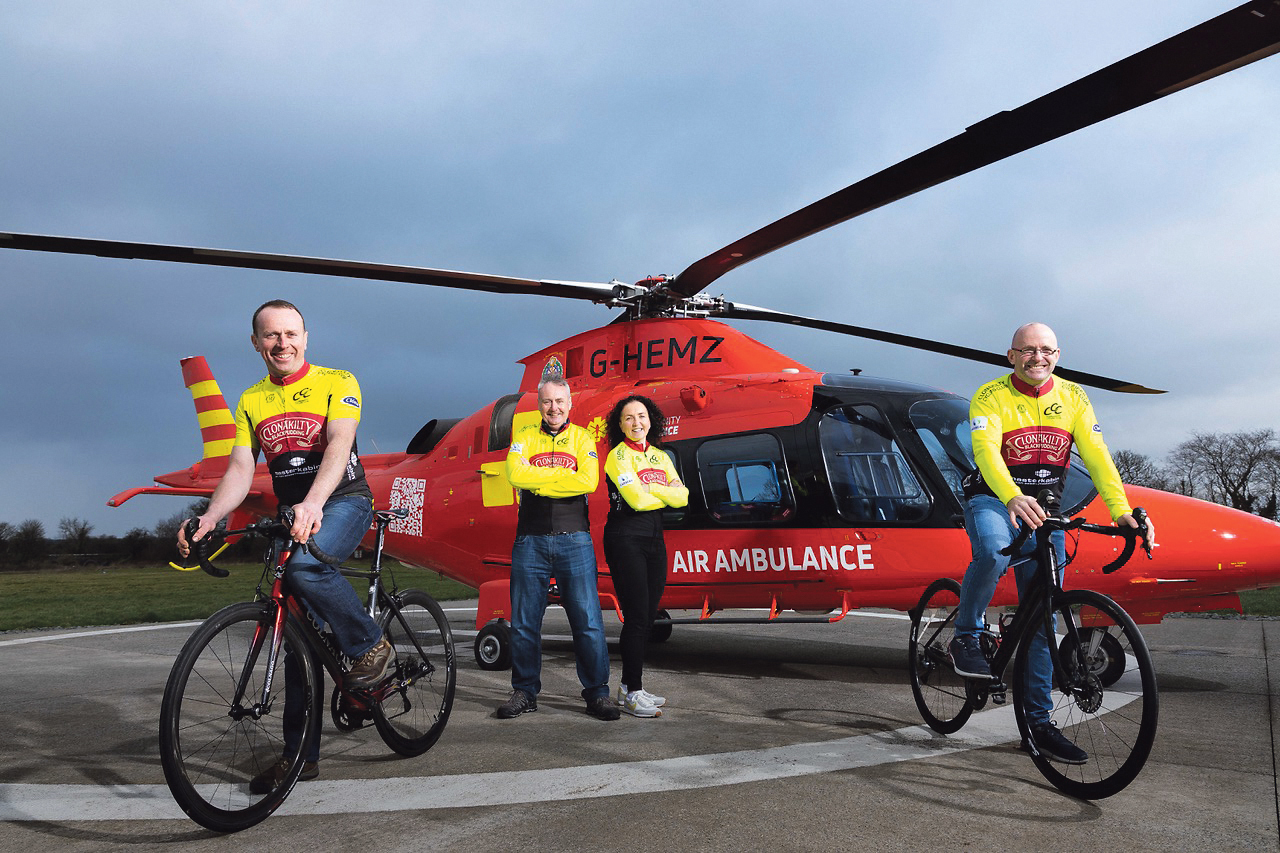 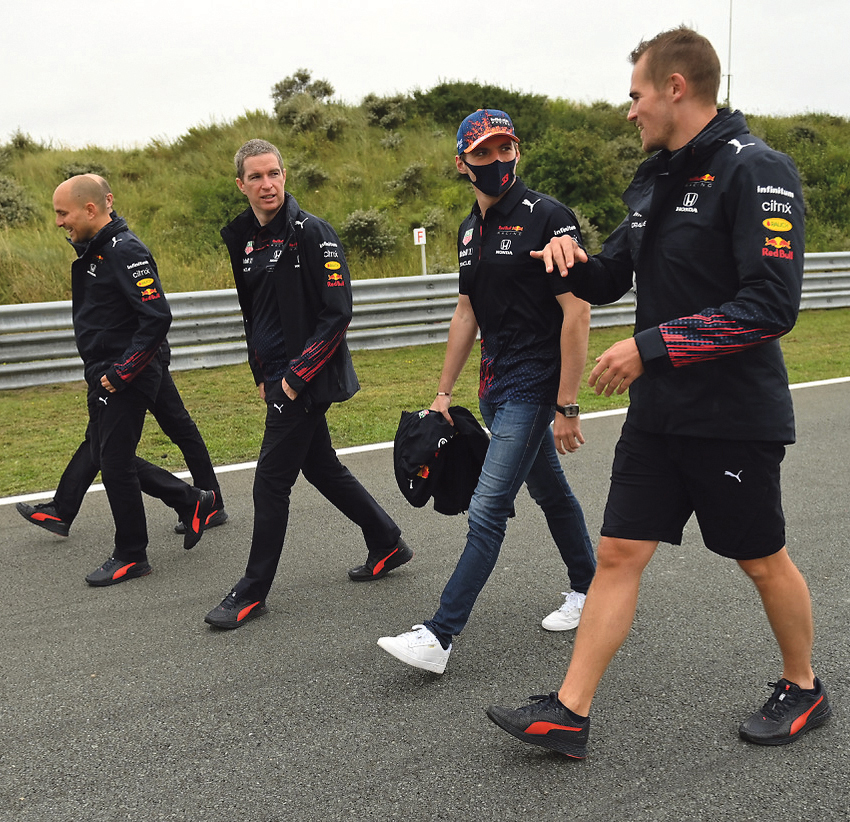 Who knew that the exciting world of Formula 1 racing could be so close to home? Innishannon native Michael Manning has put West Cork onto the racing map as a Red Bull Trackside Control Engineer, playing a huge part in Max Verstappen’s driver title victory in 2021. As another season […] 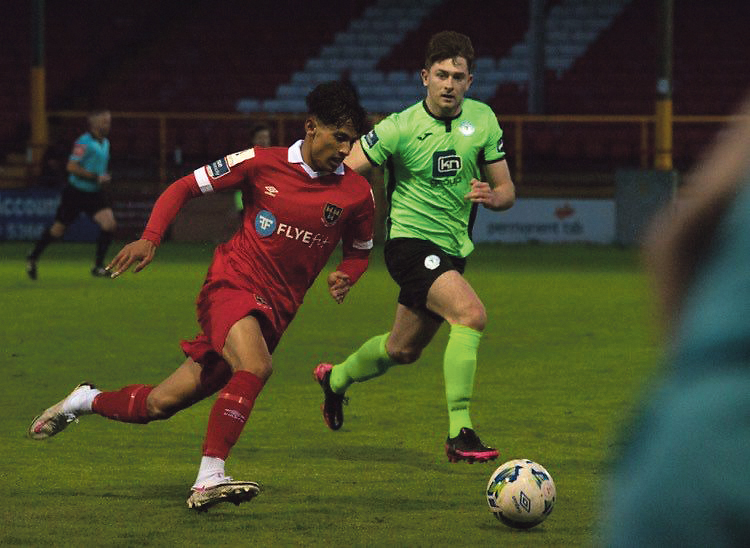 Drimoleague man Denzil Fernandes is preparing for the new League of Ireland First Division season with a brand-new club in Limerick’s Treaty United. Fernandes has previously played for the Cork City u19 side, Cobh Ramblers and Shelbourne, but will never forget his roots, the West Cork Schoolboys League he tells […] 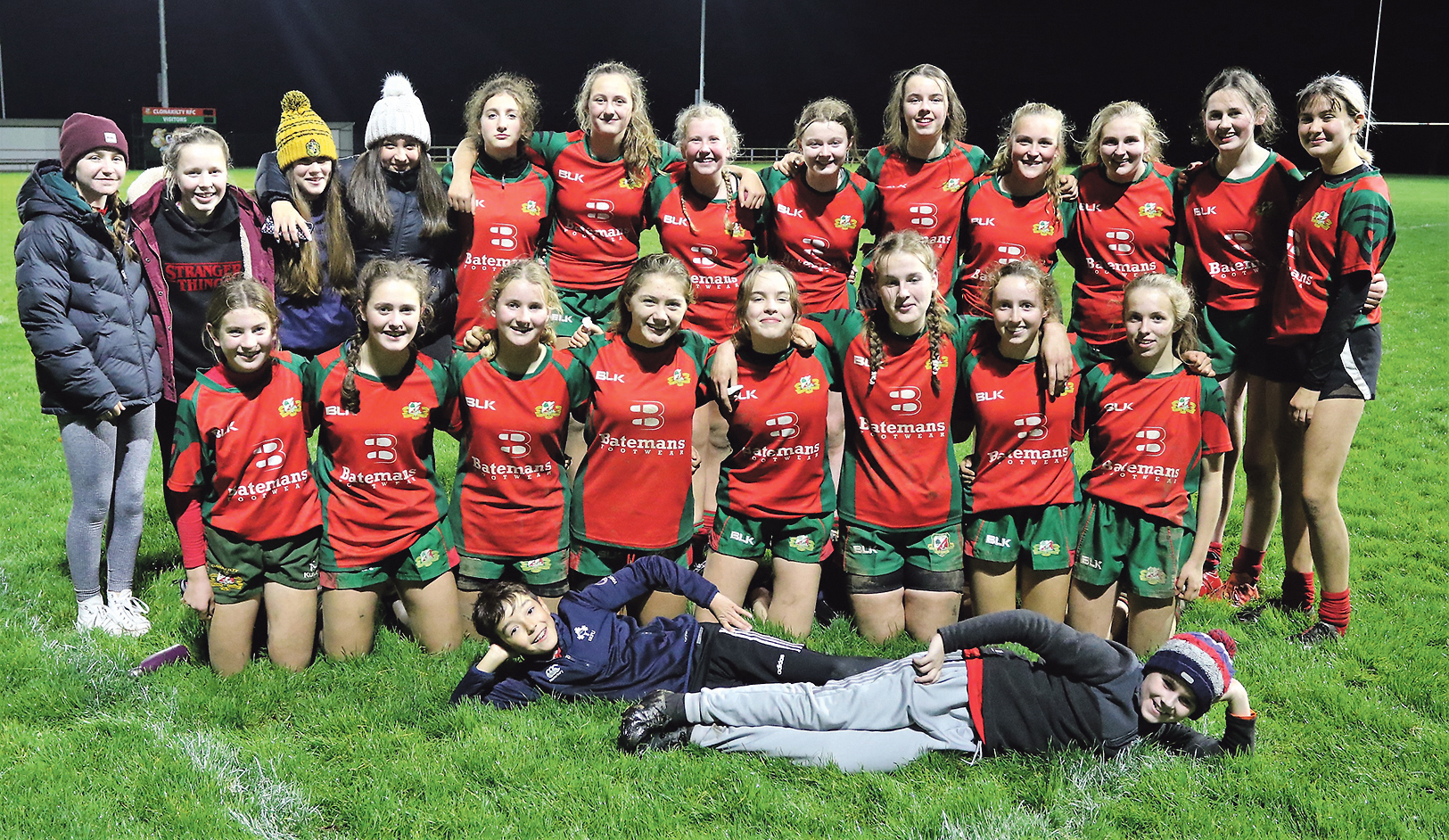 Clonakilty girls’ rugby has experienced a meteoric rise in the last year or so. Much of that hard work has been down to the club PRO and U16 girls’ manager Vicky McCabe, who chats to Matthew Hurley about the club and the fierce drive in its female membership. “I started […] 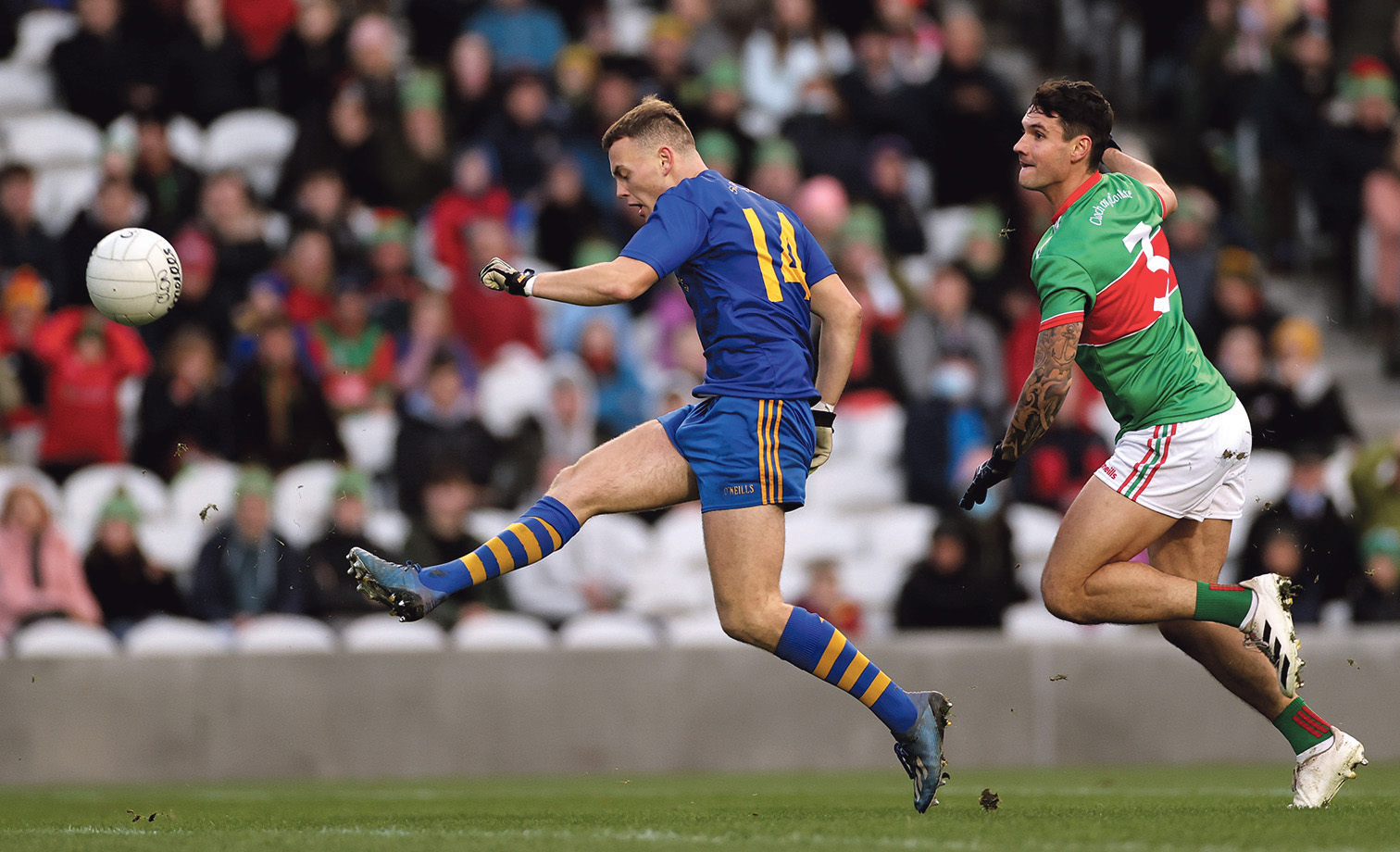 The Clonakilty Footballers have had a season to remember in the Cork Premier Senior Football Championship despite eventually losing to seasoned side St Finbarr’s in the Final. A young Clon side, managed by 2009 winning manager Haulie O’Neill, performed with heart and desire in Pairc Ui Chaoimh, losing by just […] 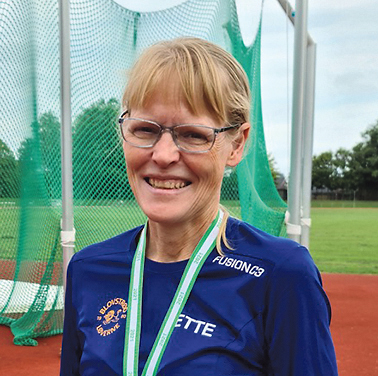 ‘The Art of the Impossible’ was a saying frequently mentioned, when I spoke with Jette Schmidt, a mum of two and a three x 100 miles (160km) Ultra marathon finisher. We met at the club house of the running club Blovsterød Løverne, in which she has been a member for […]