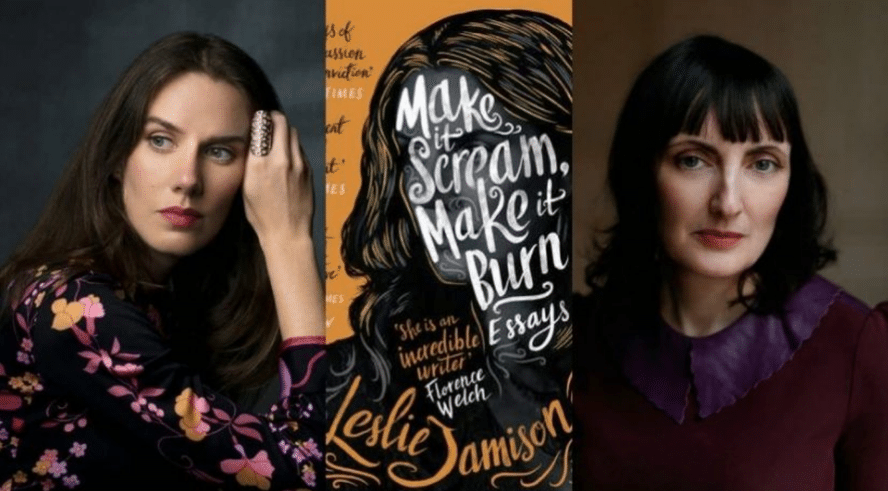 West Cork Literary Festival has announced its latest online event. Next Tuesday, October 13th at 8pm, New York Times bestselling author Leslie Jamison will be in conversation with Sinéad Gleeson to celebrate the publication of the paperback edition of Leslie’s latest collection of essays Make It Scream, Make It Burn. This event was originally scheduled for […] 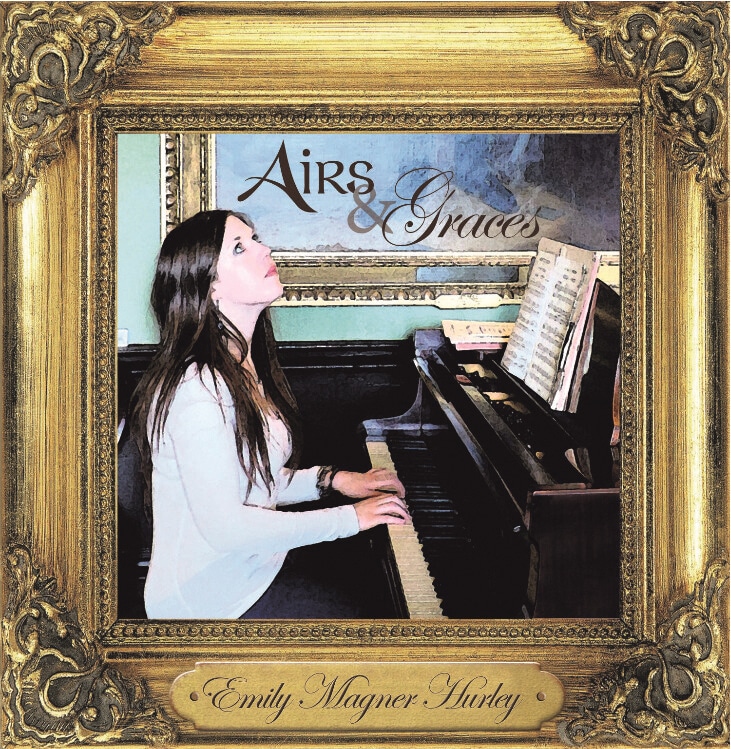 Ballinsacarthy based musician Emily Magner Hurley launched her debut album‘Air and Graces’ on Culture Night with a debut performance in Jeffers Piano Shop in Bandon that was beamed, through a Facebook live-feed, across the world.  Emily has a long background in music with a music degree, and later a masters […] 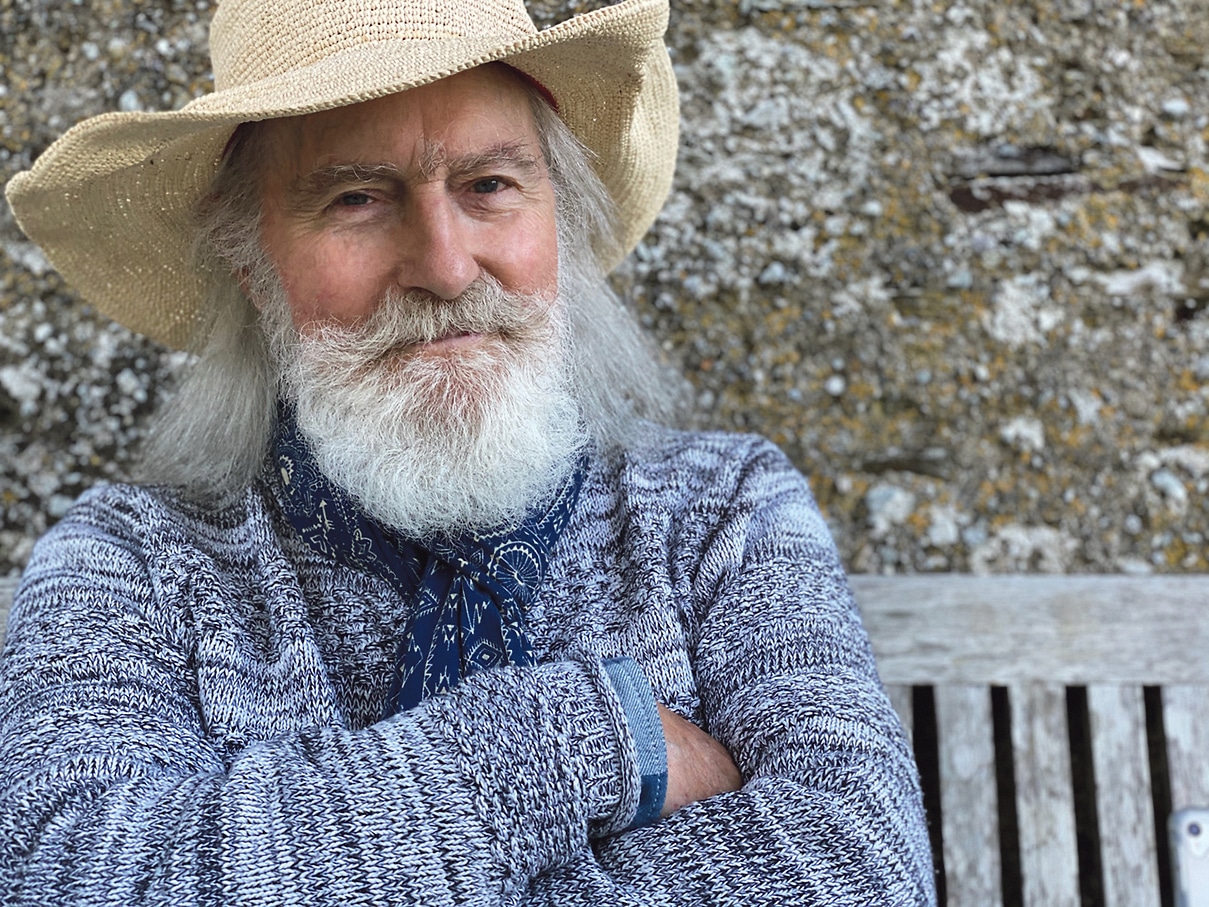 Having taken a few months off from writing, I was anxious to see what an older person with much life experience and social commentary thought of the new world we find ourselves in. Who better to ask than musician Roy Harper? I caught up with him over the phone. When […] 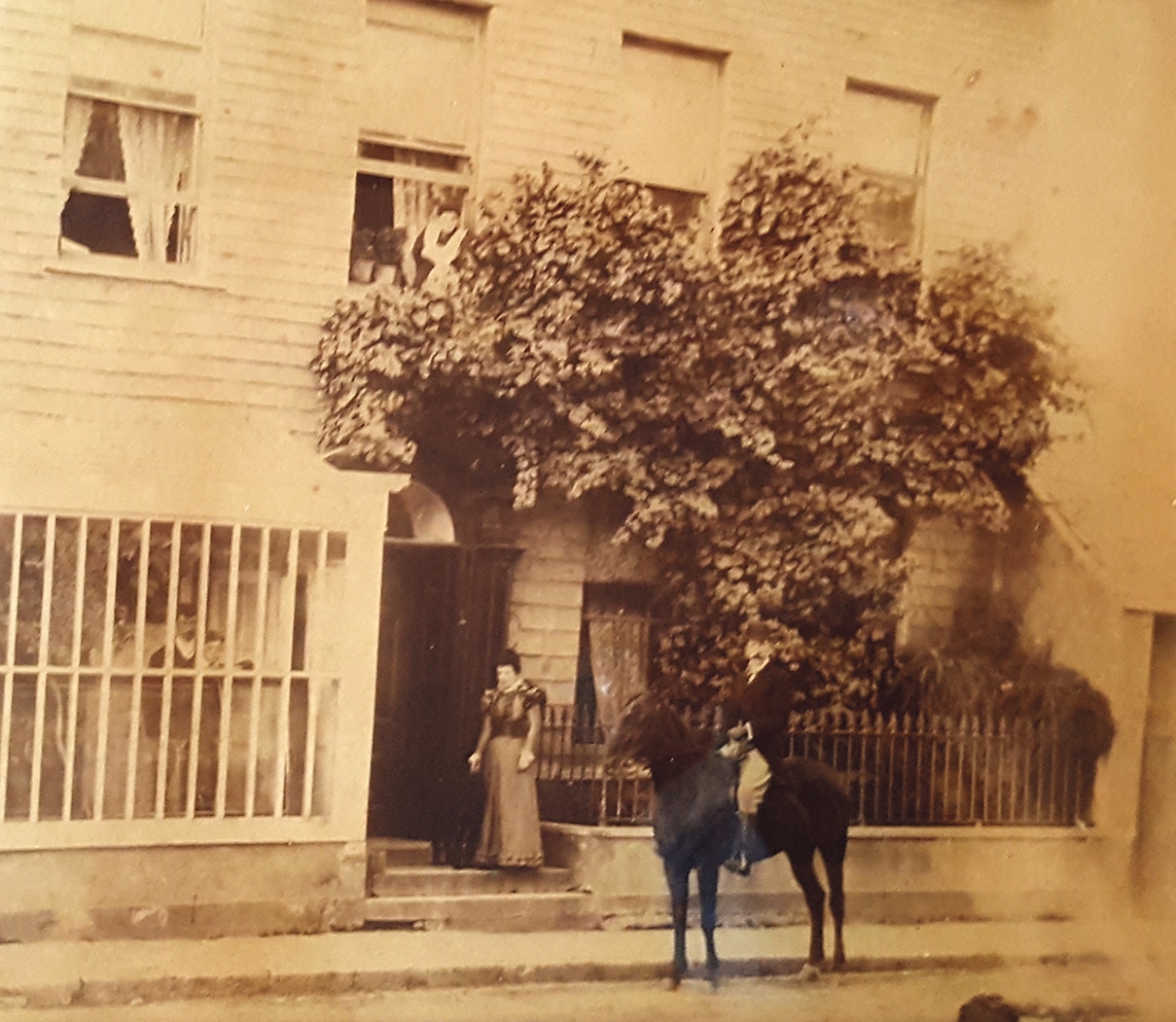 Clonakilty GP Dr Laurence O’Cleary was also the doctor at the County Home in Clonakilty when, while the Great War still raged, the Spanish flu broke out in 1918. Dr O’Cleary did his medical training at Queen’s College Cork. After graduating, he went to London where he worked as a […] 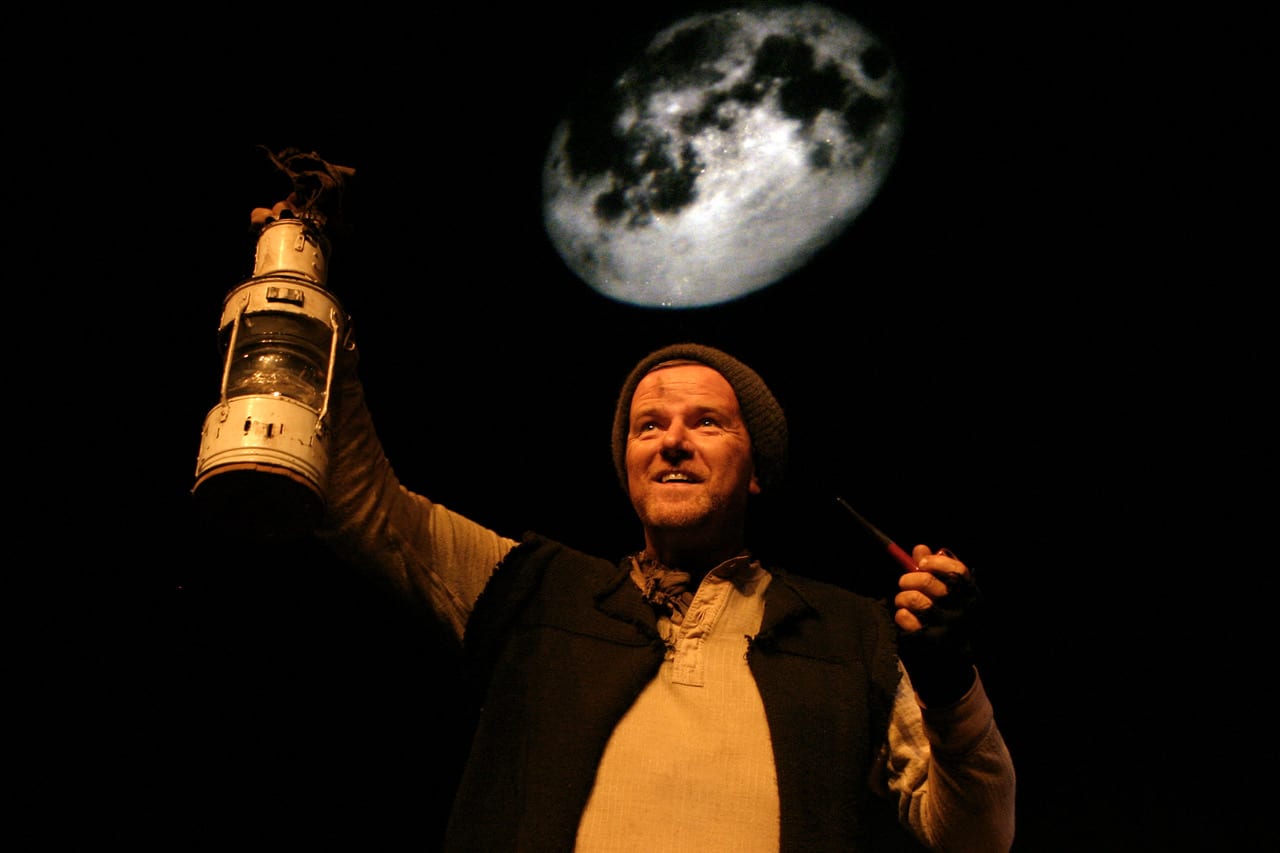 The Everyman Cork has announced a programme of live performance with a mix of rehearsed readings, comedy, and music. The re-opening heralds a new digital direction for the theatre with Play It By Ear, a programme of shows at The Everyman, which are also available live through audio broadcast to be […] 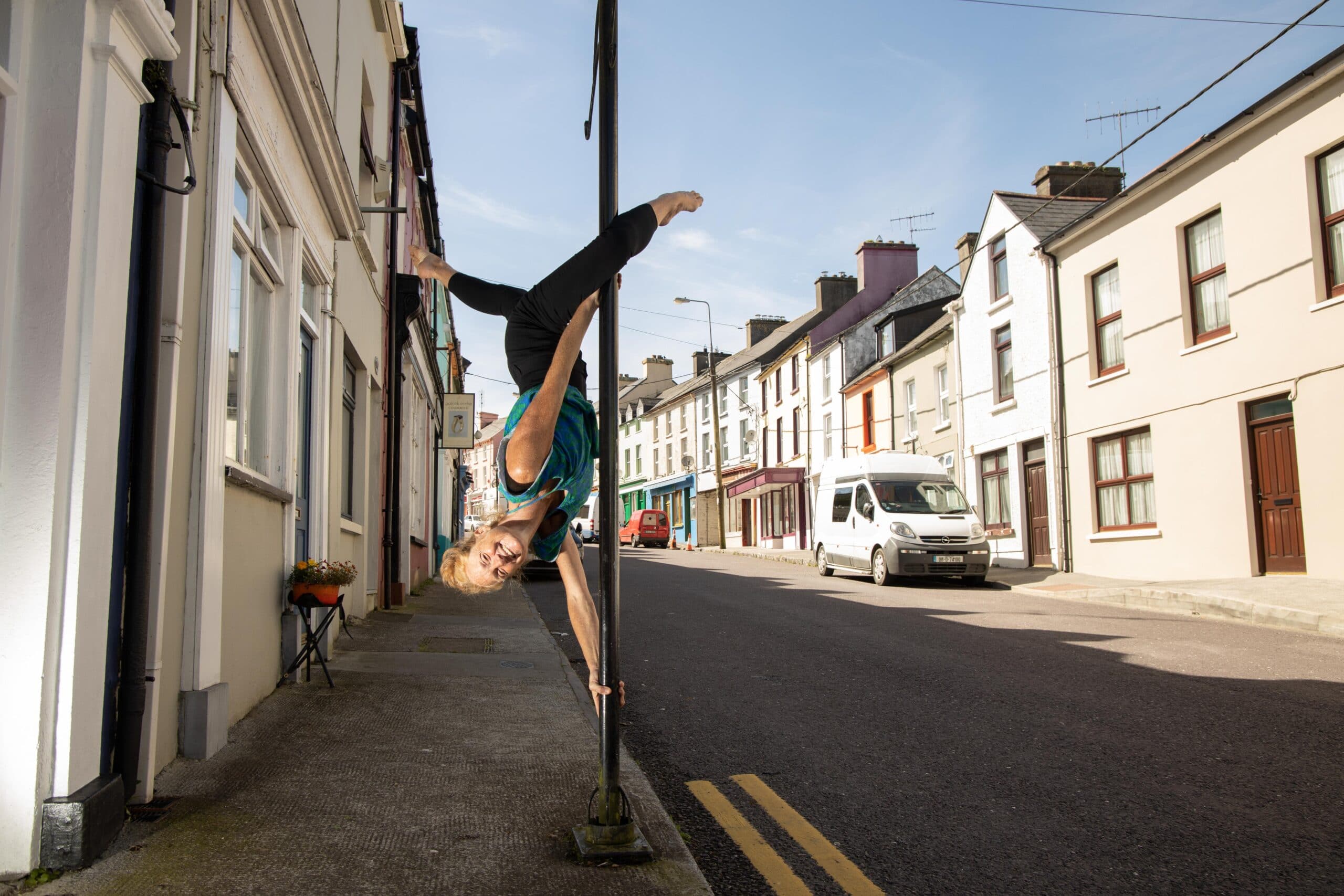 This Friday, 18 September, Cork County comes alive for Culture Night with events, activities and performances taking place throughout the county. From a virtual circus performance in Clonakilty to a dramatic look behind the scenes of a theatrical rehearsal in Charleville, there are scheduled events for a wide variety of interests […]