The new committee has superseded the old pSoken Word, which began in 2013; the innovative spirit undoubtedly remaining the same with thanks and kudos to all who contributed over the years.

There was a great response to the ‘Pen-twister’ after which special guest, award-winning poet Paul McMahon (accompanied by Kieran McMahon on slide guitar and Pat Barrett on double bass), performed a dynamic set of poetry with musical accompaniment. Paul and Kieran have performed this style of spoken word music at festivals throughout Ireland including three times at The Electric Picnic. Kieran McMahon is a songwriter, producer and session musician in Berlin, while Pat is a seasoned jazz bassist and composer who has toured extensively throughout Ireland with diverse acts such as Fiona Kennedy, Anita Williams, Gina and The Champions, and The Darktown Strutters.

After the break, and as popular as ever, the open mic brought a remarkable evening to a close. The evening ran smoothly under the charming hands of joint MCs, Moze Jacobs and Nick Smith with thanks to De Barra’s, Cork County Arts’ Office and all who contributed.

Paul, Kieran and Pat are offering to provide musical accompaniment to writers who would like to perform their writing to music. Those interested can email an attachment (a voice recording, in mp3 format) of spoken poetry or prose to debarrasspokenword@gmail.com. Those interested in having their work accompanied by specifically composed music at the next DeBarra’s Spoken Word session on Wednesday February 5 at 8.30pm need to email their voice recordings by no later than Wednesday, January 22.

DeBarras Spoken Word events are now taking place on the first Wednesday of each month and, of course, there will be an Open Mic, The Moze Jacobs Stand-Up Interview, and the chance to win a free drink.

Mon Jan 20 , 2020
If your sense of inspiration needs more charge, if your self-belief needs more strength, if you feel a struggle turning your potential into actuality, the Cork Art Therapy Summer School could be for you says course co-ordinator Marianne Adams.  People are often nervous, even anxious at the beginning of this […] 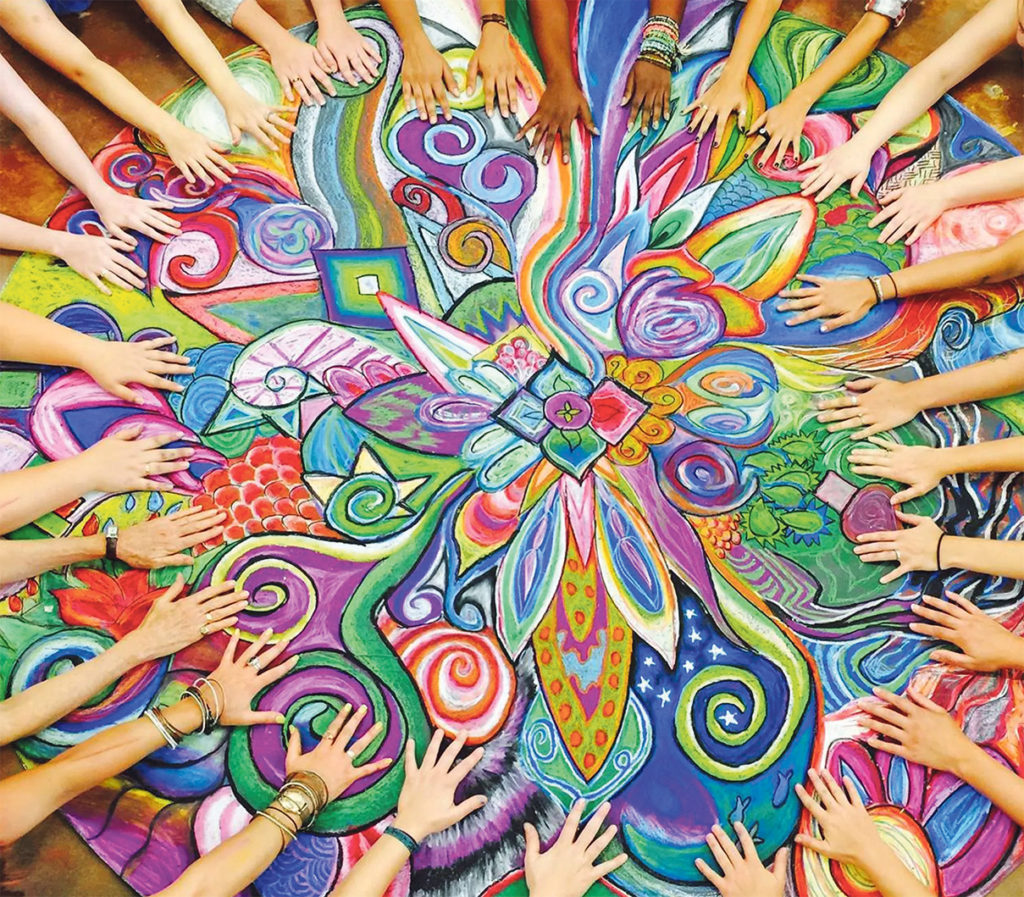