The Summer is a law unto itself in that our routines can fly out of the window.  For many of us this is a rare treat, while others find it very difficult to navigate daily life in the absence of a structure or a plan.  We are all different in […] 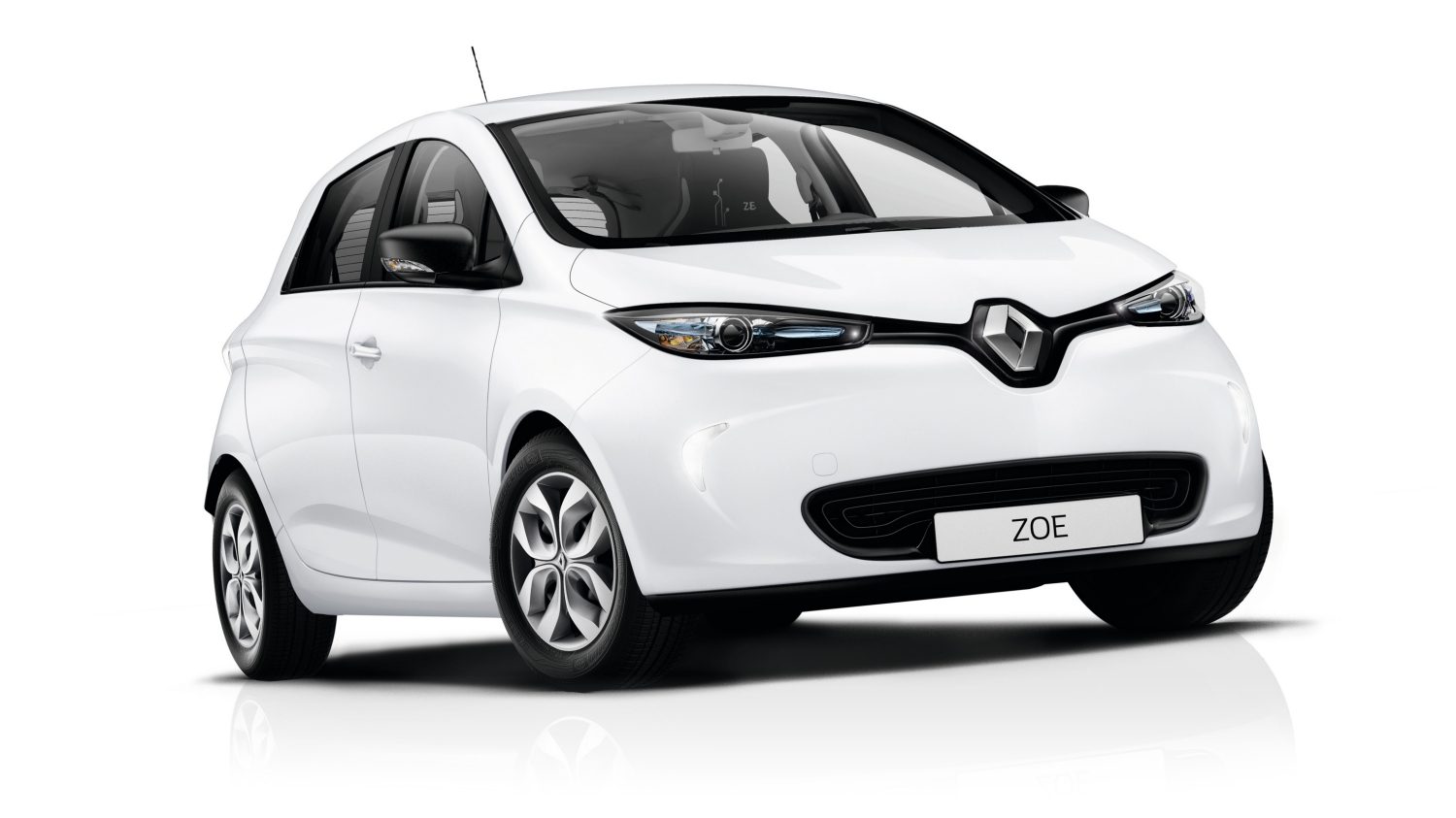 ‘Range Anxiety and slow charging points.’ They seem to be the two big worries for people who are thinking about buying an electric car. However, following the success of the Green Party in the local and European elections we can now expect a bigger push for more charging points for […]

Nine members of West Cork Cycling Club along with their support team recently embarked on the mammoth task of cycling from Malin Head to Mizen Head non-stop over the course of 24 hours, which began on Friday, June 14 and concluded on Saturday, June 15. Their heroic efforts were rewarded, […] 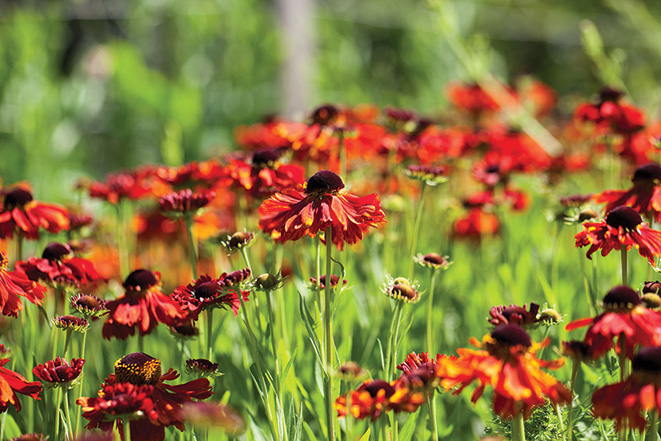 As I’m writing this it’s the summer solstice and I’m trying to be present in the moment, practice some mindfulness and breathe…Being present and being a gardener are always in conflict because you’re always looking ahead to jobs that need to be done to ensure a crop to take you […] 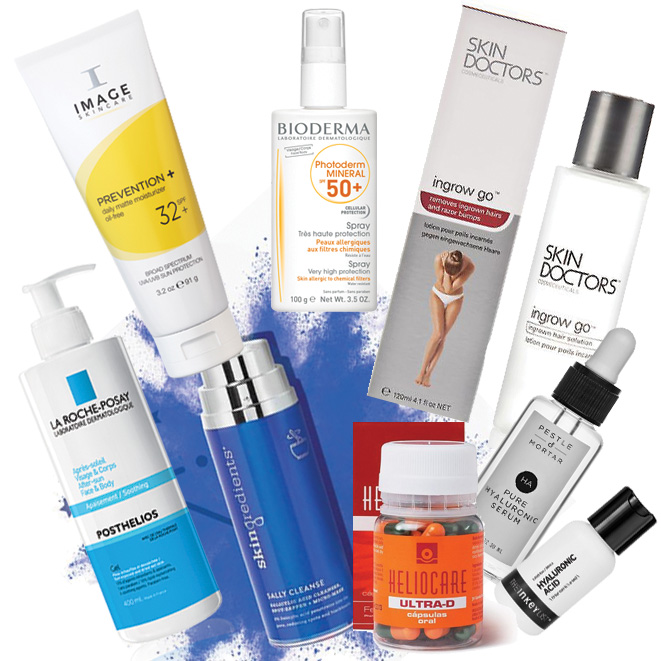 Summer is great! The sun is shining (usually) everyone’s a bit nicer to one another and the evenings are longer, however the effect of summer sun, sea and sweat on your skin is a different story and can sometimes leave your skin feeling less than happy. If summer skin woes […]

The more I practice mindfulness, the more I see my habits more clearly. I now realise how strongly our lives can be governed by deeply rooted habitual patterns. Our habits can be very subtle and take time to even notice and possibly years to change. Yet, the act of intentionally […]