Cork South West Deputy Christopher O’Sullivan is calling on the Minister for Justice to consider waiving or suspending costly Licensing Application fees for licensed premises for the remainder of 2020.

Licensed premises are expected to renew their liquor and other licences in September this year, but many have had no business or trade since they willingly closed their doors in March.

“My greatest concern at this point is for pubs who have really been left in limbo. Obviously we would have all liked to have seen them open on August 10, and it hasn’t happened. My focus is on providing as much support as possible to the industry, and this small move would go some way towards that,” Deputy O’Sullivan said.

“Most of these hospitality businesses have been under considerable strain since closing in response to the corona virus pandemic, and many have had no source of income since March this year.

“Given the loss of normal business over the past six months, I am hoping some accommodation can be reached to help further ease the financial burden on these business.”

Deputy O’Sullivan has written to Justice Minister Helen McEntee, asking her to explore whether licence renewal fees can be waived or if the process can be suspended altogether for the rest of the year. The licences are not just for the sale of liquor, and also affect cafes and restaurants as well as community based clubs. Some venues have licence fees for activities such as dancing, while all also paying fees for necessary fire officers as well as stamp duty. The fees mount and cost some venues in excess of €1000.

“Every year these licenses are up for renewal in September. We have time to act,” Deputy O’Sullivan said. “In light of the pandemic and its devastating effects on local businesses, I think an urgent accommodation should be reached.”

Tue Aug 11 , 2020
Carbery Housing Association (CHA) continues its work of rescuing families from repossession by buying five more properties in County Cork as of June 2020. These properties are mostly rural, but some are in larger towns. CHA has also received the good news that two of their properties have been accepted […] 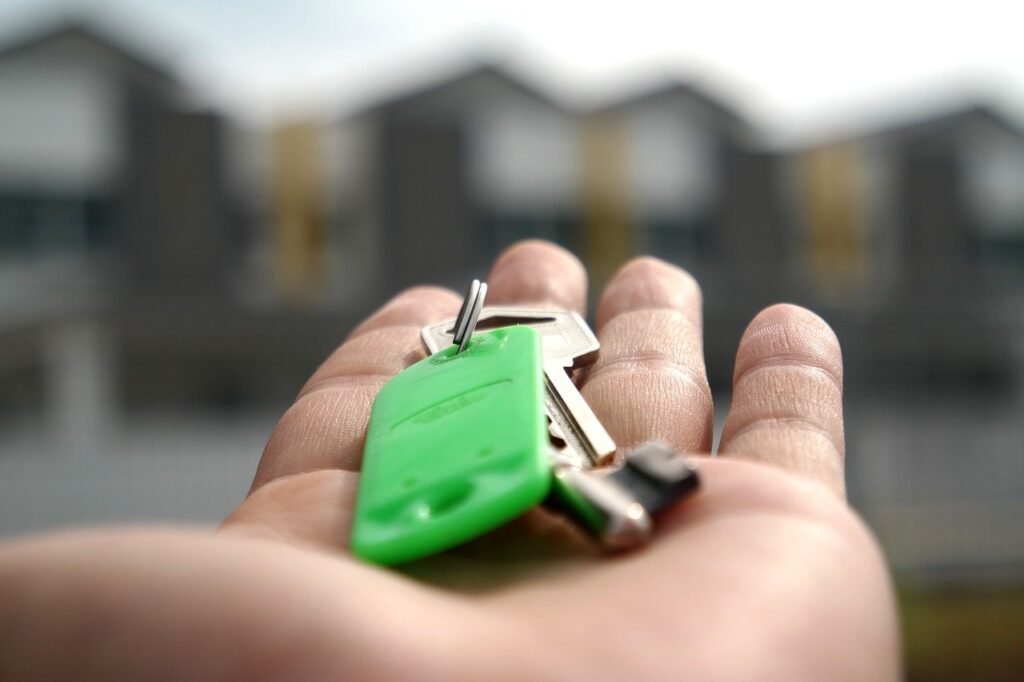