Nine members of the West Cork Cycling Group are undertaking a huge challenge this June. The group plans on cycling from Malin Head to Mizen in just one day to raise funds for the West Cork Air Ambulance.

This is a 24-hour non-stop 580km cycle through the night, which normally takes four days to complete. Starting at 4pm on June 14 from Malin head, the cyclists, accompanied by 10 support personnel, aim to finish at 4pm in Mizen the following day.

“It will be a serious physical challenge on the body to remain on the bikes for 24 hours with no sleep,” says Padraig Mc Carthy.

“Each member will have trained by completing over 5000km from January to June with a number of night cycles also. Fingers crossed we will get the weather and winds will be kind to us on the day.”

The cyclists plan to reach Macroom at around 11am on Saturday, June 15, Dunmanway at 1pm, Durrus at 2:30pm and Mizen by 4pm –any support along the route would be greatly appreciated..

The group decided to fundraise for the Air Ambulance (Community Rapid Response), a Helicopter Emergency Medical Service, which will be tasked through the 999 / 112 call system operated by the National Ambulance Service at its National Emergency Operations Centre. The service will include medical crew who can provide life-saving treatment to those who are seriously ill or injured, along with rapid transport to a critical care facility. Medical care and swift transport within the ‘Golden Hour’ – the time in which medical interventions have the greatest impact on saving the life of someone critically ill or injured – greatly increases the chance of survival.

“€2million is required per annum to fund the service and we are asking for your support to help us raise funds for this new life saving air service,” says Padraig.

A GoFundMe page has been set up for donations under the title Malin 2 Mizen in 24hrs for Air Ambulance Rescue.

Tue Jun 4 , 2019
The Brigade, a living history documentary exploring the lives of the ordinary West Cork men and women who fought for Irish freedom will air on RTÉ1 on Thursday, June 13 and Thursday, June 20. In the documentary, a group of 12 Volunteers were chosen after an open day at Clonakilty […] 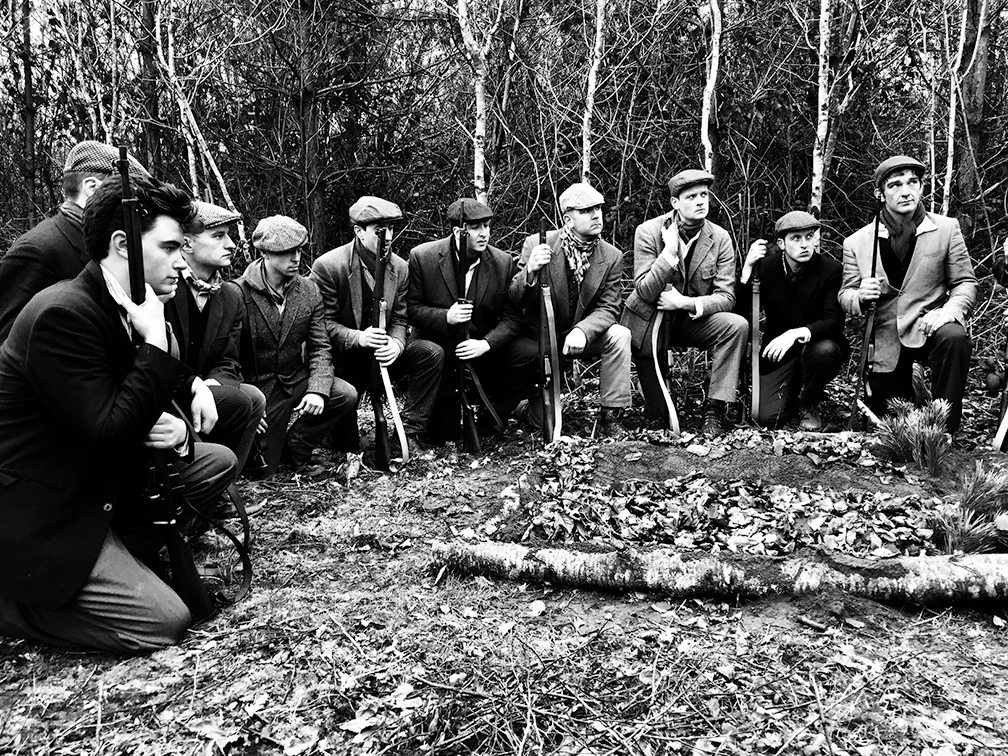