After completing a degree in History and Political Science in Trinity College, Dublin, Mayor Coughlan returned to UCC to undertake the Higher Diploma in Education, completing her training at her alma mater in Bandon and subsequently teaching History and CSPE in Colaiste an Phiarsaigh, Gleann Maghair, trí mhéan na Gaeilge.

In her tenure in Bandon Town Council, after she was first elected in 2009, Mayor Coughlan worked with her fellow representatives to secure funding for the Bandon Flood Relief project and the Bandon Water Main and Sewage Scheme in response to the devastating flooding experienced in the town. Having been co-opted to Cork County Council in 2016, Mayor Coughlan went on to top the poll in the Bandon Kinsale Municipal District in the 2019 Local Elections.

Mayor Coughlan has stated that her initial priority will be to support the people and businesses of Cork County as Ireland emerges from the pandemic. Recognising that lockdowns have been very difficult on people socially, psychologically, emotionally and financially Mayor Coughlan highlighted how, “There has been an incredible show of resilience and solidarity in all sectors of society in Cork County, and Cork County Council together with the county’s voluntary and statutory agencies have played a vital role in supporting people. It is essential that as we move forward together, we don’t leave anyone behind.”

“I also look forward to the continued town and village renewal and regeneration which has been accelerated through Project ACT. Social and economic recovery will benefit immensely from collaboration between the Council, businesses and volunteers, and I greatly look forward to meeting people Countywide who give their time to enhancing their locales. By ensuring that each town and village puts its best foot forward, our towns and villages will emerge as great places for travel, business and great places to live.”

Other priorities for Mayor Coughlan include the provision of affordable housing schemes, climate adaptation and mitigation and supporting heritage work in the County.

“I’m also looking forward to working alongside Cork County Council in advancing digitisation and education programmes such as those run through the Council’s Local Enterprise Offices and Library Services.”

A native and resident of Bandon with her husband Donough Coughlan, and their three children, Aidan, Maeve and Ronan, Mayor Coughlan has been involved in many community groups including Bandon Walled Town, Irish Red Cross, Age Friendly Bandon, Bandon 1916 Commemoration Committee and is the current Cathaoirleach of Gaelscoil Dhroichead na Banndan.

Tue Jul 6 , 2021
A mysterious tale of disappearing marine sponges in a unique County Cork lough could yet have a happy ending. A team led by Professor of Marine Biology James Bell from Te Herenga Waka—Victoria University of Wellington in New Zealand and Professor Rob McAllen from University College Cork has been studying the […] 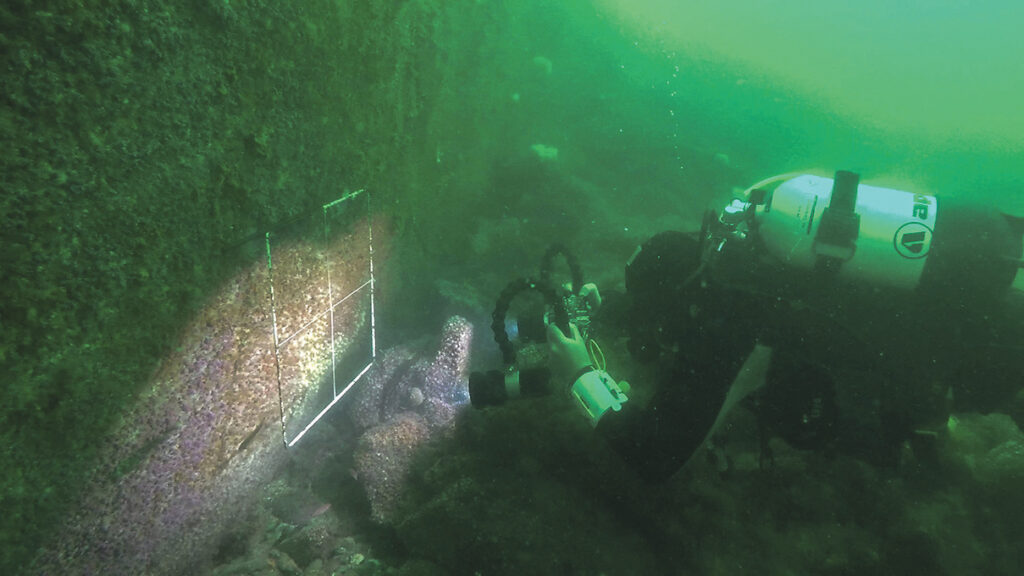