The heartbroken wife of a passionate West Cork farmer, who sadly lost his life to an aggressive form of brain cancer, is organising a farming fundraiser at Bandon Mart on Easter Monday in his memory. All proceeds will be donated to Breakthrough Cancer Research, who will invest the funds in brain cancer research, and they are inviting the agri community to help.

Denis Canniffe, from Bandon, was just 37 years young and recently married when he passed away in October 2021 after receiving a diagnosis of Gliobastoma, a rare and aggressive form of brain cancer, 16 months earlier.

His wife Kate Canniffe recalls how “In June 2020 Denis, who was a strong 6’6” fit man, complained of having a really bad headache. A few days later, he was diagnosed with Glioblastoma. It was such a shock.

“We went from clinic to clinic searching for answers and as we knocked on doors asking to get access to clinical trials, we were shocked to learn that only a tiny percentage of research funding currently goes to GIioblastoma despite it being one of the most aggressive cancers.”

“Denis being Denis, continued to help out on his family farm, which he loved, whenever he could. Even the day after brain surgery, I heard him down milking the cows and just couldn’t believe it. We also began to lay the foundations for our house, as we remained so hopeful for the future. Denis was an incredibly positive man and he never complained about his diagnosis. To the very end, we tried everything that was possible, but unfortunately there are not enough advances in brain cancer research yet.

“I’m thankful that it happened swiftly in the end and Denis never had to be told that there is no more hope. More investment needs to be put into new brain cancer treatments so that no one else has to go through this in the future.”

Denis is one of the 200 people in Ireland diagnosed with Glioblastoma every year.

In the months since Denis’ passing, Kate decided to do something positive to help others, in his memory. She settled on the idea of a ‘Mart Sale’ with all proceeds going to Breakthrough Cancer Research to specifically help advance brain cancer research. Kate felt that this would serve as a fitting tribute to his passion for all things Agri, and it would be a way for the farming community to remember Denis. Above all it would be an act of positivity in the fight against brain cancer. “Farming was everything to Denis and throughout his diagnosis he found comfort in its routine and strong sense of community. I hope this is a fitting way to remember him while giving something back.”

The Denis Canniffe Memorial Fundraiser will be held at Bandon Mart on Easter Monday, April 18, 2022 at 3pm. This is traditionally the biggest mart day of the year so it is hoped the unique sale of mixed livestock will draw a lot of support. The sale will be MC’d by well-known vet Tommy Heffernan [from ‘Tommy the Vet’ www.tommythevet.ie] who will also jump on the auction box for a few lots!

Denis’s wife and Bandon Mart are asking farmers across Ireland to donate stock of all ages, male and female, for the sale to further boost funds for the charity.

How to get involved? Anyone that would like to donate an animal to the fundraising sale please contact Bandon Mart on 0238841151 in advance of the closing date Tuesday, April 12. If you are interested in making a purchase on the day, you can do so by attending Bandon Mart on Easter Monday, April 18, 2022 at approximately 3pm or the auction will also be open to buyers and spectators online via Mart Eye.

Breakthrough is an Irish medical research charity focused on cancer research. They aim to disrupt cancer’s future and save lives, one research breakthrough at a time. Breakthrough funds scientists, researchers, and clinicians throughout Ireland and around the world to tackle the most difficult to cure cancers and deliver better futures sooner for those diagnosed with the disease. The researchers they support currently have a particular focus on lung, ovarian, malignant melanoma, skin, pancreatic and oesophageal cancers. Over the past 20 years, Breakthrough has brought eight new treatments successfully to clinical trial.

If anyone would like to make a financial contribution to the fundraiser, you can do so via idonate.ie/deniscanniffemartday. For more information, email deniscanniffecancerappeal@gmail.com or contact Sean Dennehy at Bandon Mart 023-8841151. For more on the charity see breakthroughcancerresearch.ie.

Dandelion should be celebrated for its health benefits

Mon Feb 7 , 2022
Dandelion is one of the first herbs to flower in southwest Ireland. Blooming from February onwards, the flowers are a very valuable source of nectar for bees.  Belonging to the Asteraceae family and in Irish is called ‘caisearbhán’, the dandelion derives its English name from the French, ‘dents de lion’ […] 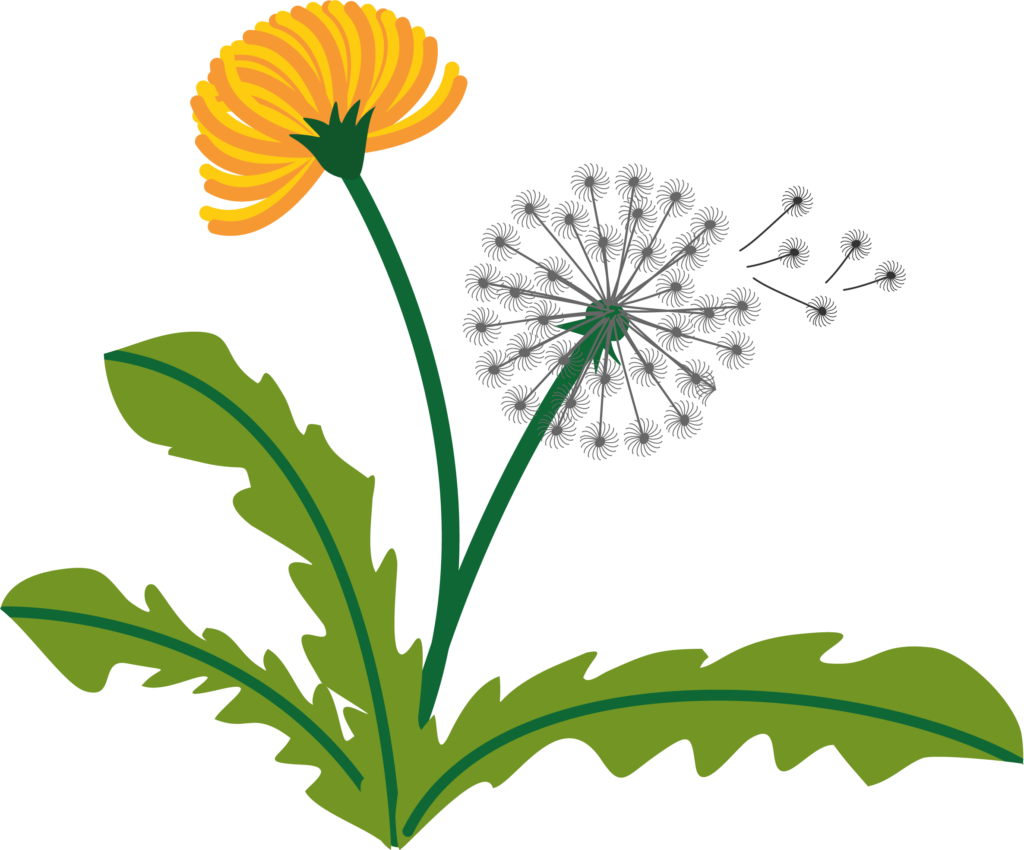