Cork South West TD, Holly Cairns has called on the government to properly resource the National Parks and Wildlife Service and to establish a specialised Garda unit to deal with wildlife crime. The number of successful prosecutions for wildlife crimes in recent years range from 5 in 2014 to 21 last year.

Holly said: “I get reports of wildlife crimes and habitat destruction on a regular basis from across West Cork and beyond. When I contact the National Parks and Wildlife Service the response is that an investigation will be carried out but very few investigations result in prosecutions. The low rates of prosecutions for these crimes are not a deterrent to people who illegally hunt, poison raptors, and damage habitats. I am working with communities and people who are reporting crimes, but it is deeply frustrating when nothing happens. The government only intends to review funding for the National Parks and Wildlife Service but it desperately needs to go further. The service needs to be properly resourced and there needs to be a specialised Garda unit to deal with wildlife crime.

“Horrific acts such as the criminal poisoning of 23 buzzards in Cork late last year are widely reported, but every week I receive messages about habitat destruction, dumping, and other acts. Beach and sand dunes, such as Long Strand and Barleycove, are being damaged by irresponsible camping and littering.“

“The true extent of wildlife crimes is not clear. We need greater transparency and deterrents. These crimes are not only contributing to our biodiversity crisis they are putting our tourism sector at risk.”

Mon Aug 10 , 2020
East meets West in Schull is an emporium showcasing the beautiful traditional craftsmanship of Northern India. In keeping with West Cork’s reputation as a haven for unique arts and crafts, the ethos of this mother and daughter team, Amanda and Meg Connell, is to support traditional craftspeople, artisans and small […] 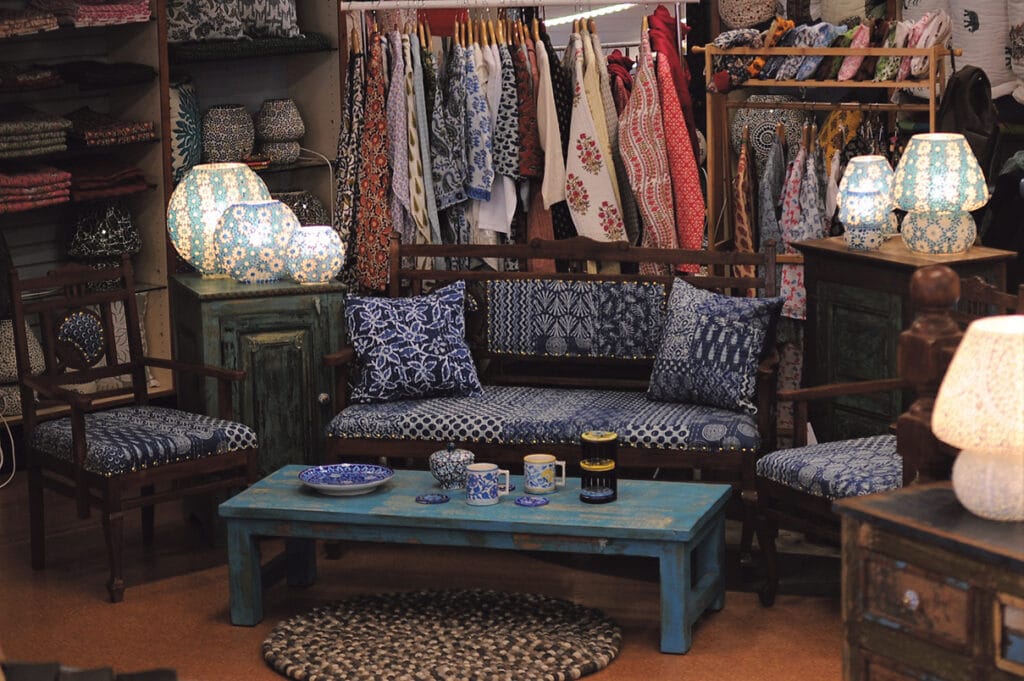