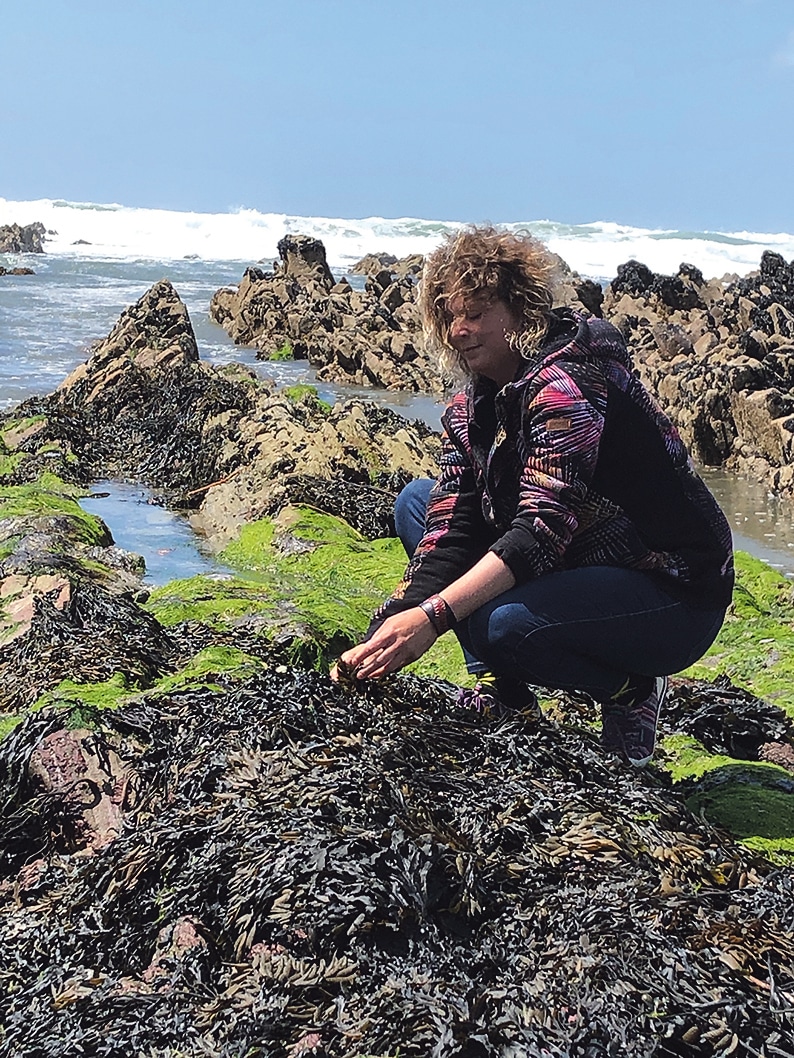 Two years ago professional cook Sadie Hubbard knew she wanted a change in career and to follow her passion for nature. Based in Clonakilty, Sadie had worked in kitchens from the age of 15 but felt it was time to do something different; she was exploring online courses such as […] 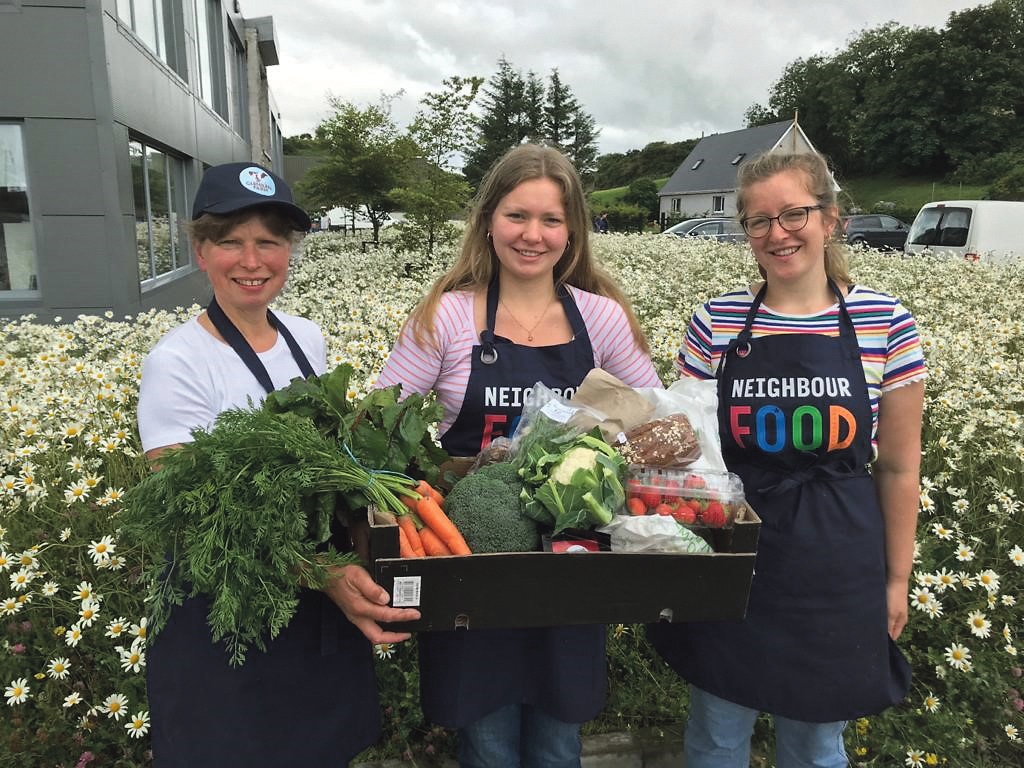 A not-to-be missed foodie destination for 2020 Summer Glenilen Farm in Drimoleague is a family-run business founded in 1997 by husband and wife duo, Alan and Valerie Kingston. Over the last 23 years the business has grown from a team of two to 40 people.  The pop-up ‘Parlour Café’ re-opens […] 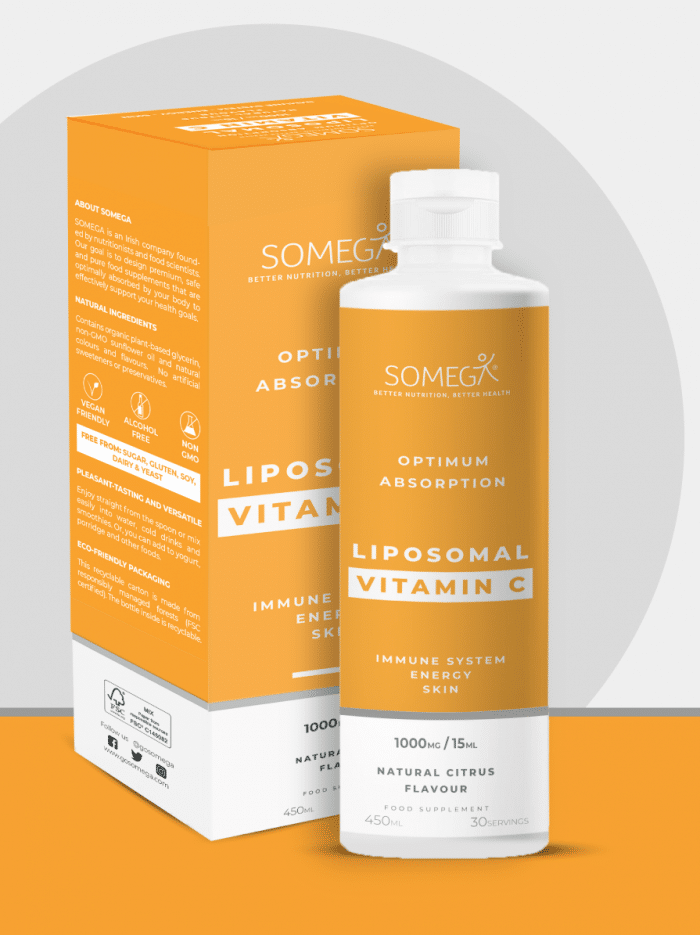 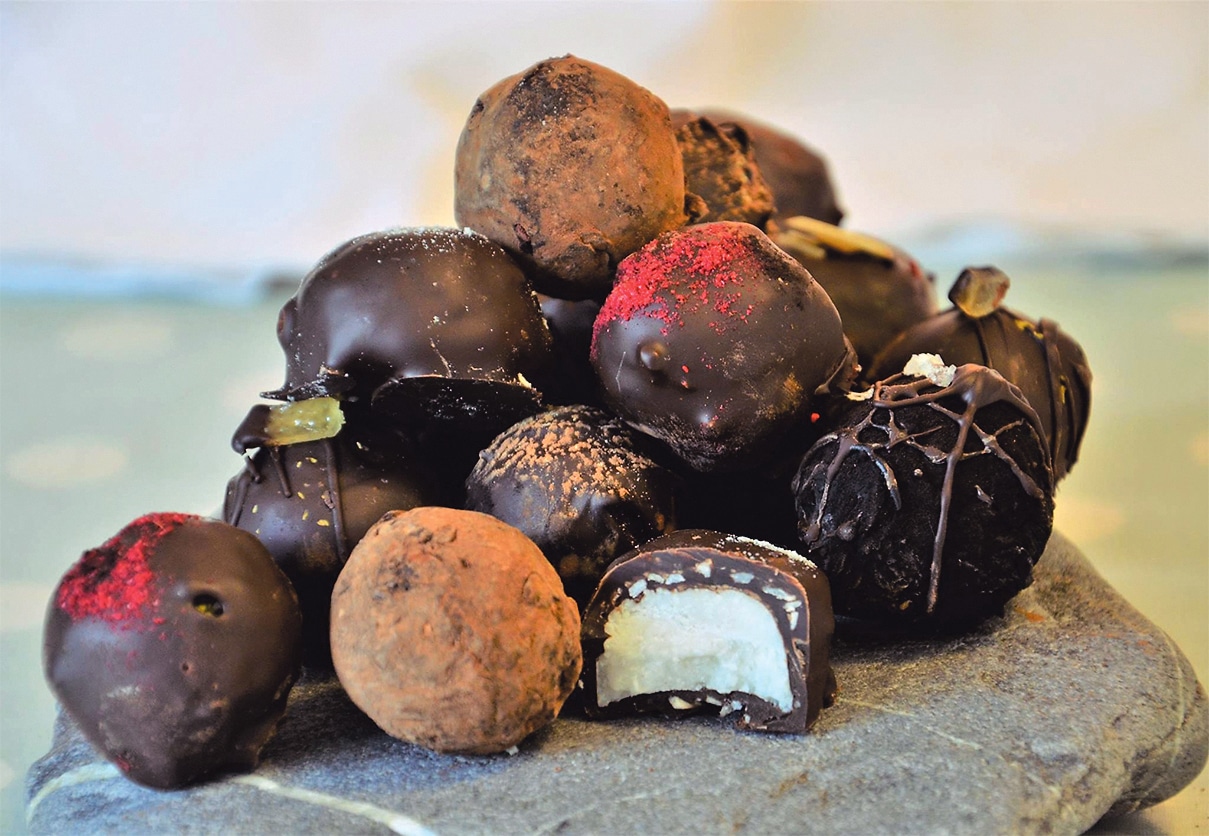 Hungry Crow are five years in the markets. It was the May Bank Holiday five years ago when the Clonakilty purveyors of decadent delights in dark chocolate wandered through Skibbereen Market offering tasters.  The markets were shut down on their fifth anniversary this May Bank Holiday, so Niamh and Mark […] 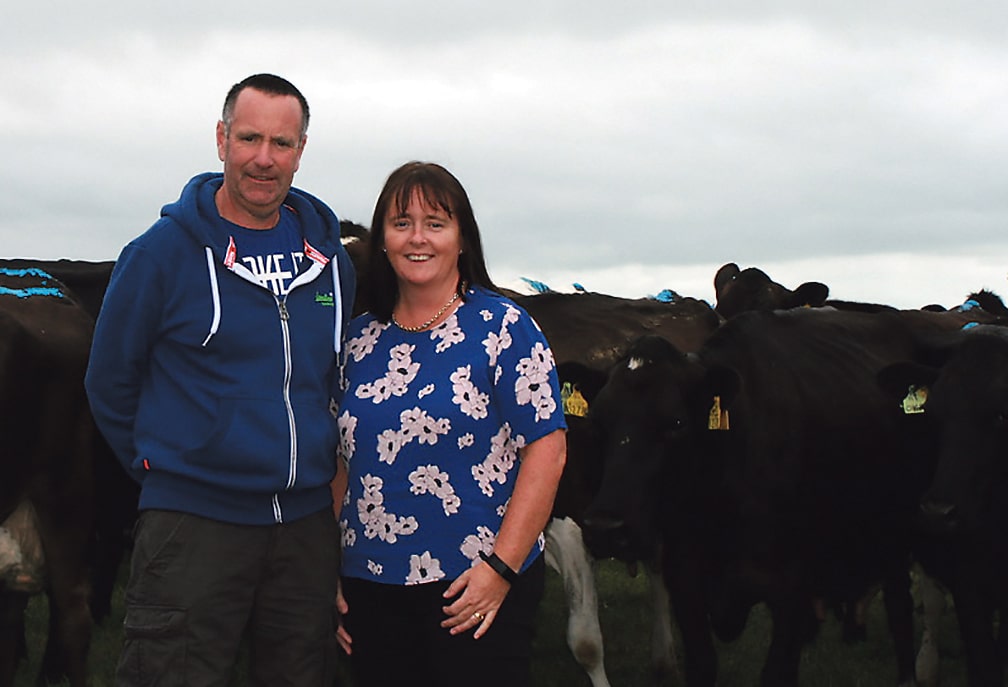 Denis O’Donovan, his wife Collette, and their son Eoghan farm on the Wild Atlantic Way between Rosscarbery and Glandore where their Jersey cross Friesian herd produce high solids of milk of superb quality from grazed grass on Roury Hill Farm. The family are part of a group of West Cork […] 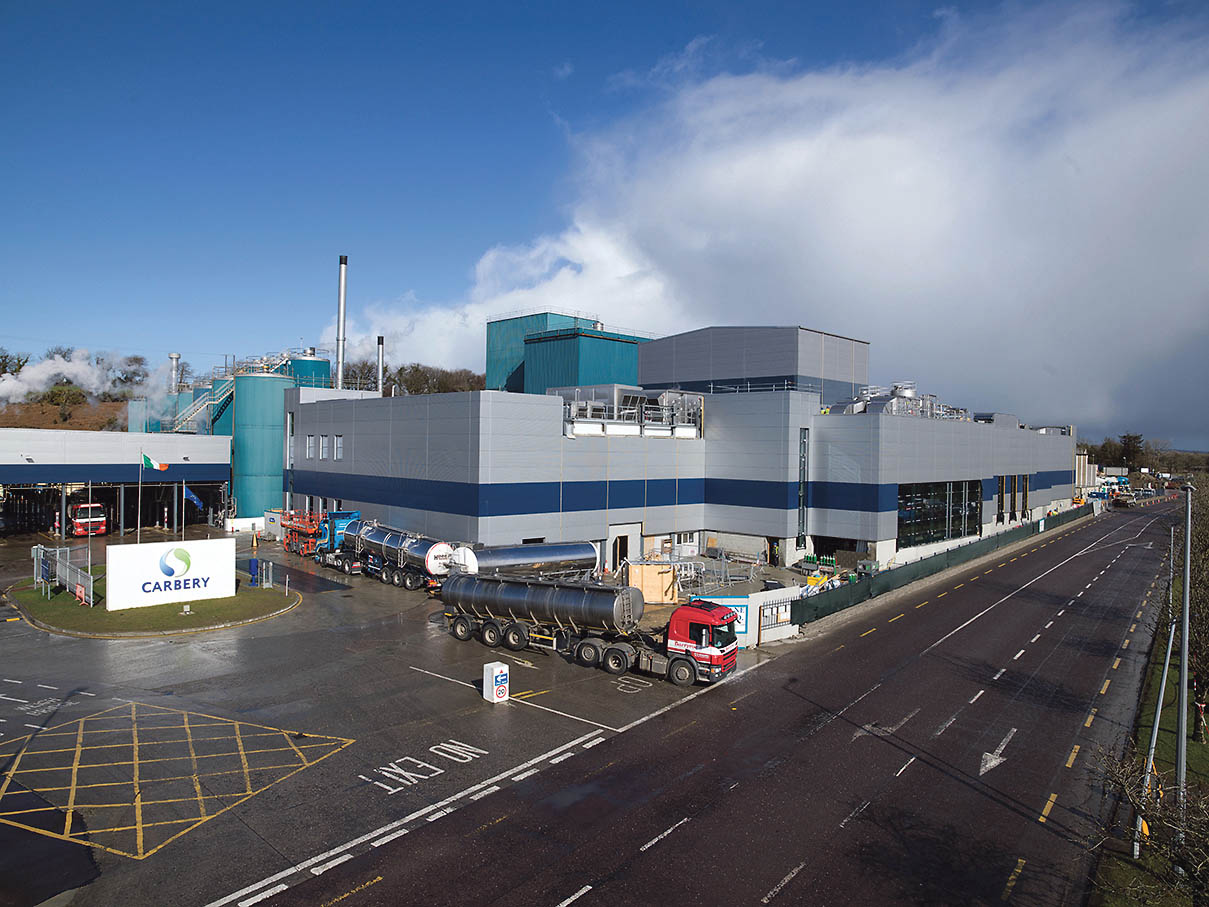