Scally’s SuperValu Clonakilty, a haven for fresh food that is renowned for innovation and supporting their local community, is a real family affair. Niamh Scally, daughter of Catriona and Eugene, recently returned to the family business after working for Coles, Australia’s largest food retail group. Marketeer Niamh explains how the Covid-19 threat to the global supply chain saw Scally’s and local suppliers join forces to keep the shelves fully stocked.

Before the Covid-19 pandemic hit, Niamh and boyfriend James Mulcahy, were making the most of their time in Australia, thoroughly enjoying the brunches, coffee, local wineries and food markets. “When Covid-19 hit, as a then outsider looking in, the sense of community that awakened across Ireland was unrivalled. Listening to the Irish Government advice that was being issued, we knew the sensible option was to return home; to go back and support our own.”

Niamh and James (who is on a gap year from Secondary School teaching) returned home to Clonakilty to work on the frontline at Scally’s SuperValu, joining Niamh’s brothers Eoghan and Martin, along with father Eugene.

Niamh explains that, “At a time of such economic uncertainty, our team is committed more than ever to supporting our local producers, the engine of our economy.”

This new reality saw the introduction of Scally’s ‘Backing Local’ campaign, which exclusively promotes local and looks at “how we use local ingredients in a greater effort to get behind producers… sustaining jobs, businesses and families just like our own.”

As the global supply chain came under pressure, Scally’s felt fortunate to be able to turn to regional producers to fulfil the demand.

Niamh gives some examples of how Scally’s avoided shortages seen elsewhere: “The majority of eggs sold during the pandemic were local thanks to Clonakilty, West Cork, and Upton Eggs and we also turned to our bakery ingredients supplier Cloverhill, who came to the rescue with flour.” When pre-packed flour could not be found for love nor money, Scally’s bakers began bagging flour themselves and the store became a destination for Grade A bakery quality flour.

Niamh excitedly speaks about how their team has been taking this time to innovate and work on their own range: “We have fabulous Gelato, authentically crafted in-store by Helen and Hannah, with flavours ranging from Ferrero Rocher to Raspberry and White Chocolate. The key ingredient to its deliciousness is the Clóna supplied West Cork milk and we’re seeing a huge demand for it from our customers.”

“We have always placed a huge emphasis on the fresh side of the business, and are eagerly anticipating the arrival of Ian Callanan’s and Martin O’Leary’s new season vegetables,” Niamh says. “Bushby’s Strawberries, West Cork Garlic and Narmada Organics are another joy and an essential part of a West Cork summer.”

Niamh is also seeking out local suppliers when running special promotions such as the one Scally’s did recently for Father’s Day: “We  ran a West Cork Distillers special offer which flew out the door and our Deli Manger, Don Cullen, made up hampers including local goodies such as Clonakilty Brewing Company craft beer for ‘Foodie Dads’.

“Our interactions with customers have been really heartwarming and you can see the connection in supporting local jobs when buying local,” Niamh says. “My brothers and I continue to support our parents’ legacy in supporting local. We are committed to our local farmers, producers, distillers and breweries, and our team will continue to support them and our wonderful community all the way, as we navigate through this time of uncertainty.”

Tue Jul 7 , 2020
Are things feeling a little steadier this month or am I just picking up on a sense of things being so?  The lifting of many lockdown measures has certainly created a lift in our collective spirits, even if it is presenting a new set of challenges for us to navigate […] 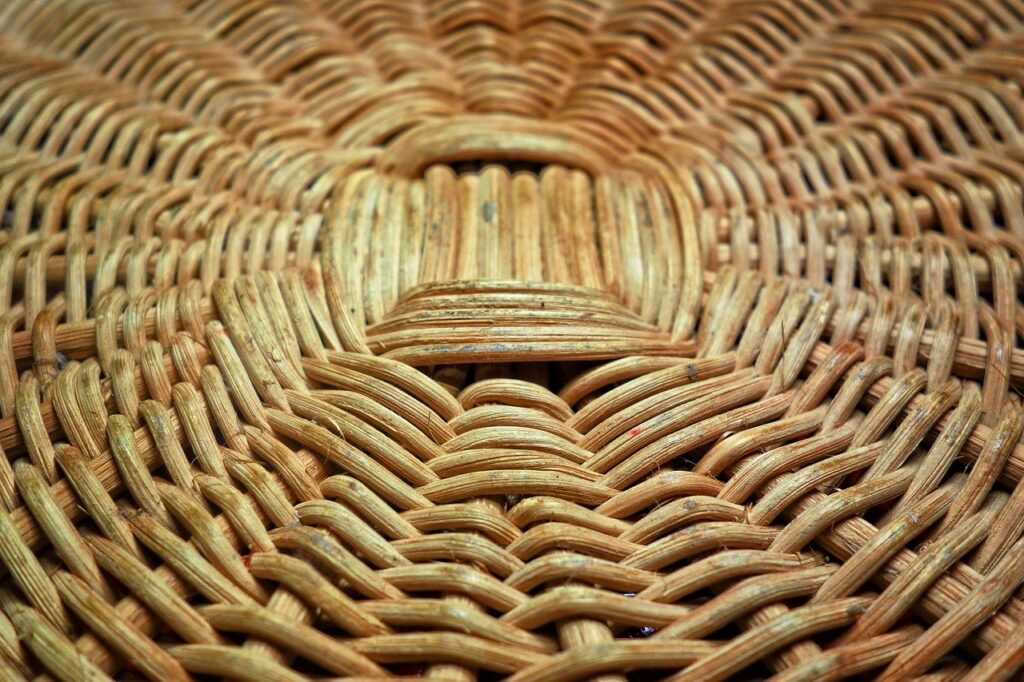