Like everything else, the autumn season of Clonakilty Film Club was put on ice last October. However, the club’s committee are now delighted to announce that they will be showing Icelandic film ‘The County’ on December 15 in Clonakilty Park Cinema. Plans are afoot to resume the club’s programme of films in the New Year so follow them on Facebook for updates.

Set in a small Icelandic community, the film tells the story of Inga (Arndís Hrönn Egilsdóttir), a middle-aged dairy farmer who, after a tragic loss, takes it upon herself to rebel against the corrupt, all powerful local Cooperative exploiting her and the local community. Though deeply in debt and facing great resistance, Inga must use her resourcefulness and cunning to break free of the Co-op’s grasp and finally live life on her own terms.

A deliciously playful comedy filled with feisty female energy, The County is a rousing yarn about the power of the underdog, and the importance of fighting against large-scale injustice.

“The County is full of feisty female energy and imagery, and sprinkled with rousing “you go girl!” comic moments. 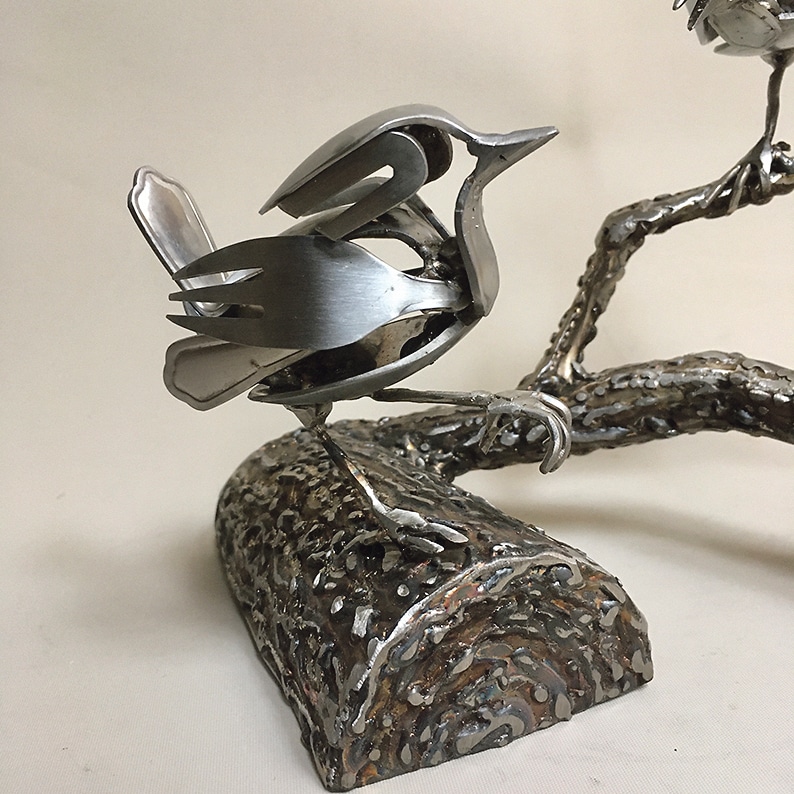