The Mayor of County Cork, Cllr. Mary Linehan Foley has extended congratulations to West Cork filmmaker Pat Collins on his election to Aosdána, the affiliation of creative artists in Ireland.

Aosdána, founded in 1981, honours artists whose work has made an outstanding contribution to the creative arts in Ireland and assists members in devoting their energies fully to their art.

Pat Collins, a filmmaker with a long and distinguished body of work, has made over 30 films since his debut in 1999. Works include the feature film ‘Songs of Granite’ (2017), a portrait of Joe Heaney. Other portrait films include; ‘A Private World’ (2004), portrait of John McGahern; ‘Tim Robinson: Connemara’, (2011) a portrait of Tim Robinson and ‘Taibhsi i mBeal Na Gaoithe’, (2007) on Nuala Ní Dhomhnaill. Collins was co-director of the three-part series 1916, which broadcast on RTÉ, BBC and PBS in America. His award-winning feature film Silence 2012 received its international premiere at London International Film Festival in 2013. He has also directed two political feature essay films What We Leave in Our Wake (2009) and Living in a Coded Land (2014).

In 2012, the Irish Film Institute curated a mid-career retrospective of his work. His experimental film work has screened at the Absolute Gallery at Galway Arts Festival 2013, at the ICA London, at Recontres Internationales London/Berlin, Visual Carlow and numerous Irish and international film festivals.

Speaking of the announcement, Mayor Linehan Foley said, “Pat Collins has been making film for many years and his election to Aosdána is further recognition of the impact he has had on visual arts in Cork, nationally and internationally. To join the luminaries and visionaries of Aosdána shows that Pat is an immense figure in filmmaking. This honour is hard-earned and truly deserved.”

‘Henry Glassie: Fieldwork’, Pat Collins’ latest feature documentary, premiered at Toronto International Film Festival in 2019 and is due to be released in Autumn 2020.

Listen and look towards each new day

Tue Nov 3 , 2020
If nature could talk what would she tell us? Especially now of all times to be here on this planet while our lives are turned around and certainly altered for the better and worse. I wonder if nature would give us some sage advice for the coming long cold winter […] 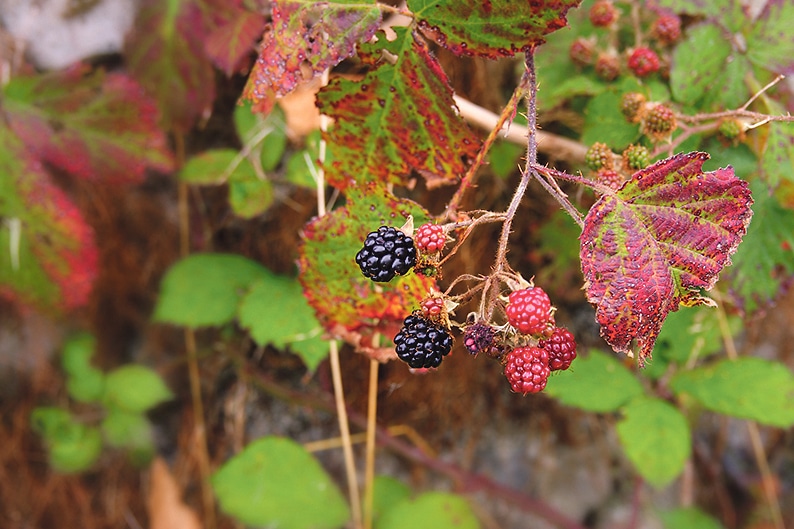