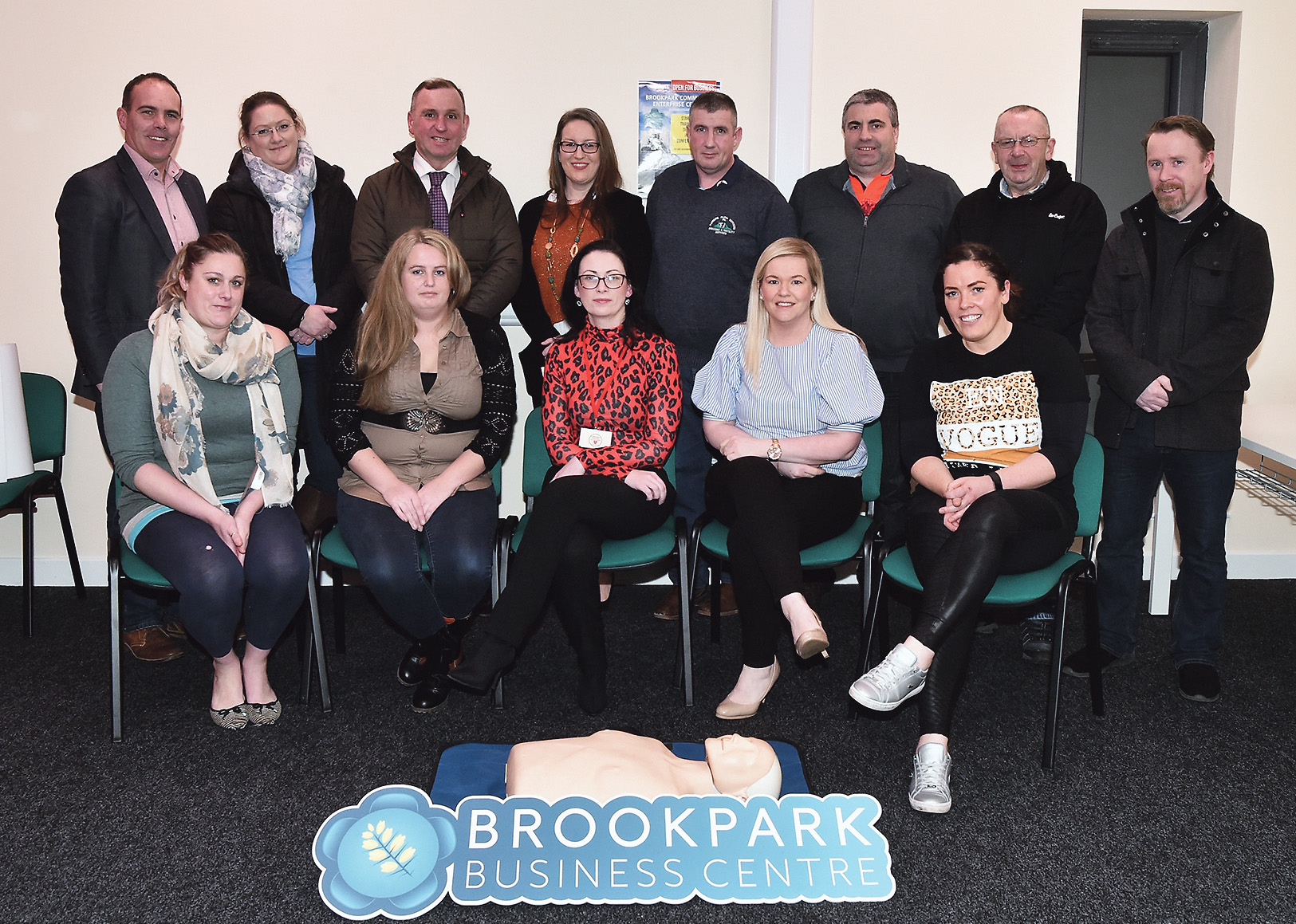 Dunmanway CFR has received very generous donations to enable the group to become operational, for which a presentation night was recently held on February 13 in Brookpark Business Centre.

Daniel Power of Power Farm Services is not only a responder himself but he donated €1,000 to the group, with which the first defibrillator was purchased. Dunmanway CFR will be covering a 5km radius fo Dunmwany town to begin with, until all volunteers are trained up and a second defibrillator purchased to cover a 10km radius.

The group has been very fortunate to have so many volunteers sign up to become responders; a family member or friend in your community has a much better chance of survival the sooner CPR and defibrillation is given.

The group is also very grateful to Tim Buckley of Buckley Financials in Dunmanway who has donated a phone and is covering the running costs of it. This is a vital piece of equipment as this phone will be linked to the National Ambulance Service. When there is a call out in the area, a notification will be received from the NAS and the response team will be able to begin lifesaving CPR and defibrillation before handing over to paramedics when they arrive. This is the first group in West Cork to be linked in this way with the NAS.

Dunmanway CFR  is working closely with CFR Ireland and the National Ambulance Service and many of the volunteers are medically trained, which is a huge advantage, but also shows their dedication to their community.

Dunmanway CFR committee, which consists of  Maebh O’Neill, John Forde, Yvonne Cahalane, Kimberlee McNamara, Claire Cahalane, Willow Wilkins, Justine Wilkins and Ferdia Woods, has been working tirelessly to move this initiative along and these donations mean it can move on to the next level.

The group is also awaiting another great donation of €1,000 from Belfast Hospital Group. This donation will cover the costs of training volunteers, vetting and certification.

Dunmanway CFR would like to thank all its donors, along with the standing support of Dr. Jack O’Connell and Dr.Tom O’Donnell, who have offered their full support for Dunmanway CFR and donated supplies for the responder’s bags. Also thanks to Crowley’s Chemist for their donation of €100 and Henry Duggan who has donated €20.

Most importantly, the group would like to thank all the volunteers who have signed up. Given that every day 13 people die in Ireland from cardiac arrest and 70 per cent of cardiac arrests occur in the home, this new community group could save the life of your family or friend.

Flourishing in the workplace

Tue Mar 10 , 2020
Mindfulness is increasingly being linked to well-being and human flourishing, as well as physical and psychological health, at home and at work. According to the World Health Organisation (WHO) most of the world’s population spend approximately one third of their adult lives at work.As this is such a large proportion […]