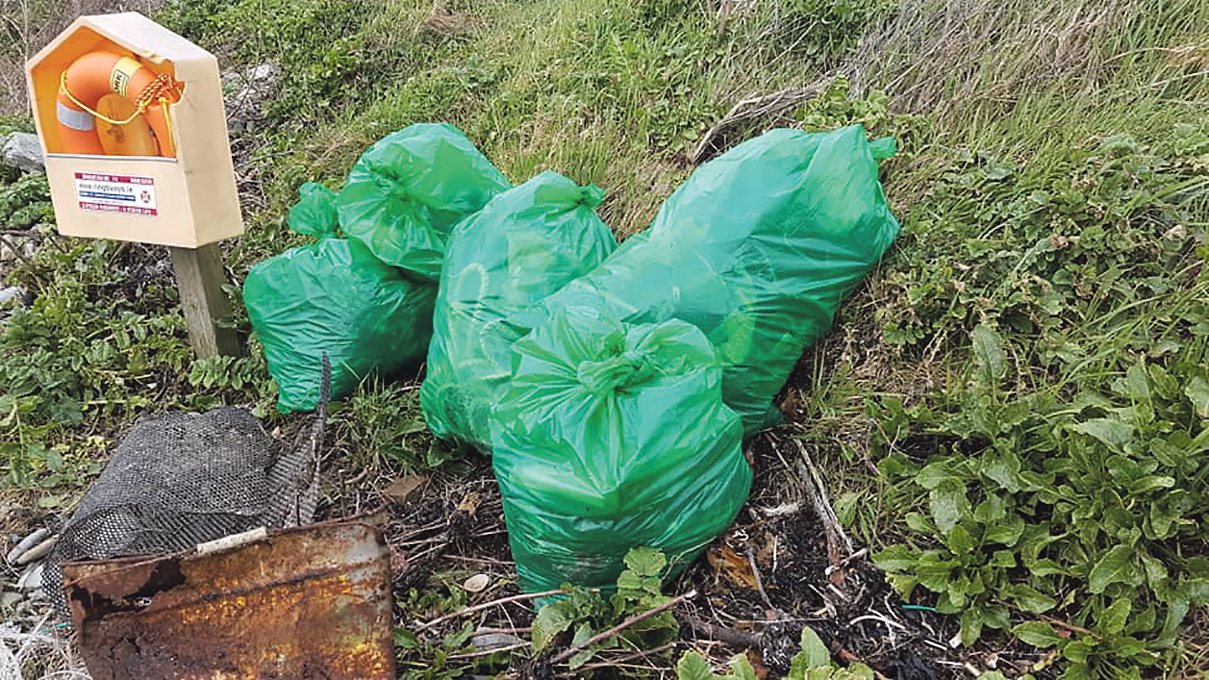 You may have read in the Irish times January 16, 2020 that Coastwatch  reported a 50 per cent reduction in litter caused by drinks containers like plastic bottles and aluminium cans on our Irish coastline.

Of course, even if the plastic waste on our beaches has washed up in a high tide or in a storm, unless it is picked up, it inevitably ends up back in the ocean. Scientists have shown that most of the plastic entering the seas around Western Europe turns up just two years later in the Arctic, where it does extreme damage to the fragile ecosystems.

As interesting as where our coastal plastic rubbish travels to, is what type of plastic it is and where it comes from?

A voluntary organisation called Ocean Plastic Projects, based in West Cork is working with Transition Year Students, expanding on the Coast Watch work, collecting plastic from around the Irish Coast, logging it and analysing it, along with samples of fresh water from the coastal streams.

The aim is to research and understand the coastline, monitoring the amounts of plastic waste around local shores and looking for the most affected beaches. The students identify and map the types of plastic waste from micro to large scale, noting where it was found and researching where it might be coming from. Samples of stream water are also collected and analysed for toxins. The waste collected on field trips is taken back to school for analysing and the students also identify sustainable projects that would give future employment. Some of the waste is up-cycled in the schools art projects and ‘Junk Kouture’

Although students from Skibbereen Community School presented their work at the Irish Oceans Literacy Network in Dublin in 2019 where they were well received, the founder of Ocean Plastic Projects, Rory Jackson, believes they could do so much more with funding. He has applied for grant funding from Cork County Council in order to build a website and is planning on crowd-funding to expand the project and enable many more schools to take part.

Of course the global backlash against plastic is not simply about picking up trash from the beaches and sending it for recycling. Knowing where plastic trash originates is a vital part of mitigating against climate change.

Plastic is part of everyday life for all of us; having replaced paper, tin, wool, cotton, glass, hemp, clay, stone and many other recyclable materials in all walks of life.  Plastic provides a cheap, light and highly versatile alternative to many natural products.

Initially creeping in to every day life, it soon promoted whole scale change to our way of living, enabling the markets for take away food, for fast, easily replaceable clothing, for single use disposable medical equipment and mass production of a host of other objects that we now take for granted. The throw away culture became the norm. Plastic based clothing material and fabrics became unavoidable. Even the flag that Neil Armstrong planted on the moon in 1969 was made of nylon.

Sixty-five years ago the economist Victor Lebow wrote in The Journal of Retailing, “Our enormously productive economy demands that we make consumption our way of life, that we convert the buying and use of goods into rituals, that we seek our spiritual satisfaction and our ego satisfaction in consumption. We need things consumed, burned up, worn out, replaced and discarded at an ever-increasing rate.”

This throw-away culture and consumer based economy was and still is, driven hard by the oil industry and plastic manufacturers; and the poster boy for all of this is plastic packaging.

Any plastic that gets recycled is recycled into lower-value applications that are not again recyclable after use. Thus to feed this increase in plastic production requires that over 90 per cent of plastics produced are derived from virgin fossil feedstocks. This represents, for all plastics (not just packaging), about six per cent of global oil consumption, which is equivalent to the total oil consumption of the global aviation sector.

It is expected, the plastics sector will account for 20 per cent of total oil consumption and 15 per cent of the global annual carbon budget by 2050.

The focus on plastic packaging has enabled the responsibility for ALL plastic pollution to be shifted from the producer to the consumer. It has become the consumer’s responsibility to refuse plastic packaging at the supermarkets, to sort through and recycle, to find ways of up-cycling objects that cannot be recycled but have a short life. Meanwhile the same economic systems that prevailed in Lebrow’s day continuously promote and encourage the consumer spending that enables the current system to survive. The oil and plastics industries propped up by global investment and massive fossil fuel subsidies granted by many governments, green-washes its public face, sponsoring climate change conferences whilst stampeding the world towards the cliff edge of irreversible global warming.

The transition year students in West Cork, collecting and analysing the plastic on our beaches, are providing a sign post towards the most polluting plastic manufacturers, those who require that we continue to drill for oil. They are spotlighting waste involved in our current economic model. They are highlighting that this is not a consumer led catastrophe, but a whole system failure requiring radical large-scale change.


Point of pollution is point of manufacture. Please look out for the call for crowd-funding to expand this project by following ‘West Cork Oceans Plastics’ Project’ Facebook Page. Go to Facebook and type @westcorkoceanspp into the search.

[i] The New Plastics Economy; Rethinking the future of plastics: World Economic Forum

Mon Mar 9 , 2020
by Michael O’Neill, Mayor of Clonakilty February was a month where the climate was never far from our attention here in West Cork. Firstly we had the political climate reach its height with an exciting election. Then we had one storm after another roll in off the Atlantic. It seemed […] 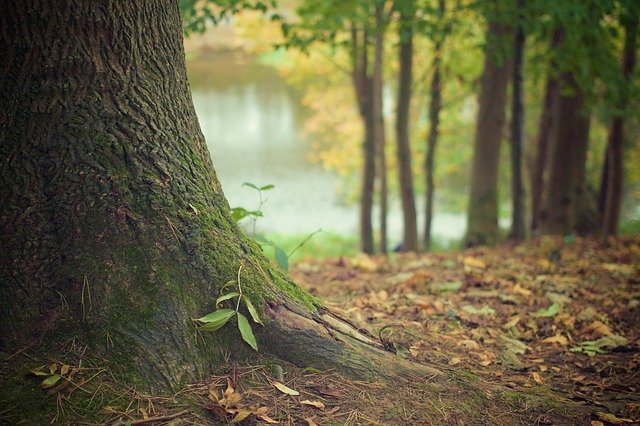