ALONE, the organisation which supports older people, is urging members of the public to reach out to older people in the community who may be feeling particularly isolated at the moment due to cocooning measures in place, which will now continue until May 5. The organisation is asking families to reach out by phone or use technology to stay in touch with their older relatives, neighbours and friends.

As well as answering more than 12,000 calls since the launch of its national COVID-19 support line in March, ALONE’s staff and volunteers have made more than 31,184 calls to stay in touch with older people. Seventy per cent of the older people who called ALONE’s support line in the last week are living alone, with almost two thirds of these callers aged 70 and over.

ALONE CEO Seán Moynihan said, “We recognise that the extension of the COVID-19 measures which have been put in place is vital and will no doubt save lives. However, we also know that the next three weeks will be very difficult for older people and the support of our communities and families will be more important than ever throughout this time. We are receiving a huge number of phone calls from older people who are feeling lonely and isolated having now spent two weeks in their homes. Through our work with the Local Authorities we understand that they are also receiving a significant number of calls in this area.”

“Seventy per cent of the people who have contacted us in the last week are living alone and it is this group who are most at risk of experiencing loneliness and isolation at this time. Loneliness will only become a bigger challenge for older people in the weeks to come.”

Research by The Irish Longitudinal Study on Ageing (TILDA) last year showed that one-third of those aged 50 and older felt lonely at least some of the time. The study also showed that loneliness is most prevalent among over-75s and those living alone.

ALONE provides Support and Befriending services for older people with the support of more than 2,500 volunteers. The organisation also coordinates Befriending Network Ireland, a national support network for befriending services across Ireland. ALONE was a founding member of the Loneliness Taskforce, which was established to coordinate a response to loneliness and social isolation in Ireland. This weekend ALONE launched new online training programs to train thousands of new volunteers who have signed up in recent weeks.

ALONE’s day to day work continues and staff and volunteers are continuing to support thousands of older people, as well as working with Local Authorities to carry out practical support. The organisation has also encouraged older people to reach out if they are feeling lonely or need other assistance.

For some older people ALONE are currently working with, loneliness is new and with community support will pass. For others, this is an ongoing situation and ALONE are determined to ensure every older person is connected into the supports and company they need to live their best life. If someone rings or is referred to ALONE, the organisation can arrange to ring an older person several times a week or every day if this support is needed, and this service will continue after the current crisis.

Moynihan continued, “We know that loneliness can have significant health impacts for older people and we are asking members of the public to keep in touch with the older people in their lives during what is a very difficult time for many. So far, the level of support we have seen from communities across the country has been phenomenal, and we hope this will continue. We are also encouraging any older person who is experiencing loneliness to get in touch with us. Our volunteers are continuing to provide telephone support for older people and are making regular phone calls for reassurance and social support.”

ALONE is encouraging older people who need advice or support to call their support line, 0818 222 024 from 8am-8pm, seven days a week. The support line, which is running in collaboration with the Department of Health, the HSE, and Local Authorities, is available to all older people including those who have not used ALONE’s services previously. The support line is designed to complement the clinical advice and information being provided by the HSE through its website and helpline.

Contact ALONE on 0818 222 024 if you have concerns about your own wellbeing, or the wellbeing of an older person you know. Further information can be found on www.alone.ie.

Wed Apr 15 , 2020
The Royal Institute of the Architects of Ireland (RIAI) and the Simon Communities are once again joining forces to launch the annual RIAI Simon Open Door campaign. This year, however, they’re taking the initiative online due to the ongoing COVID-19 crisis.  Now in its 16th year, the campaign sees registered […] 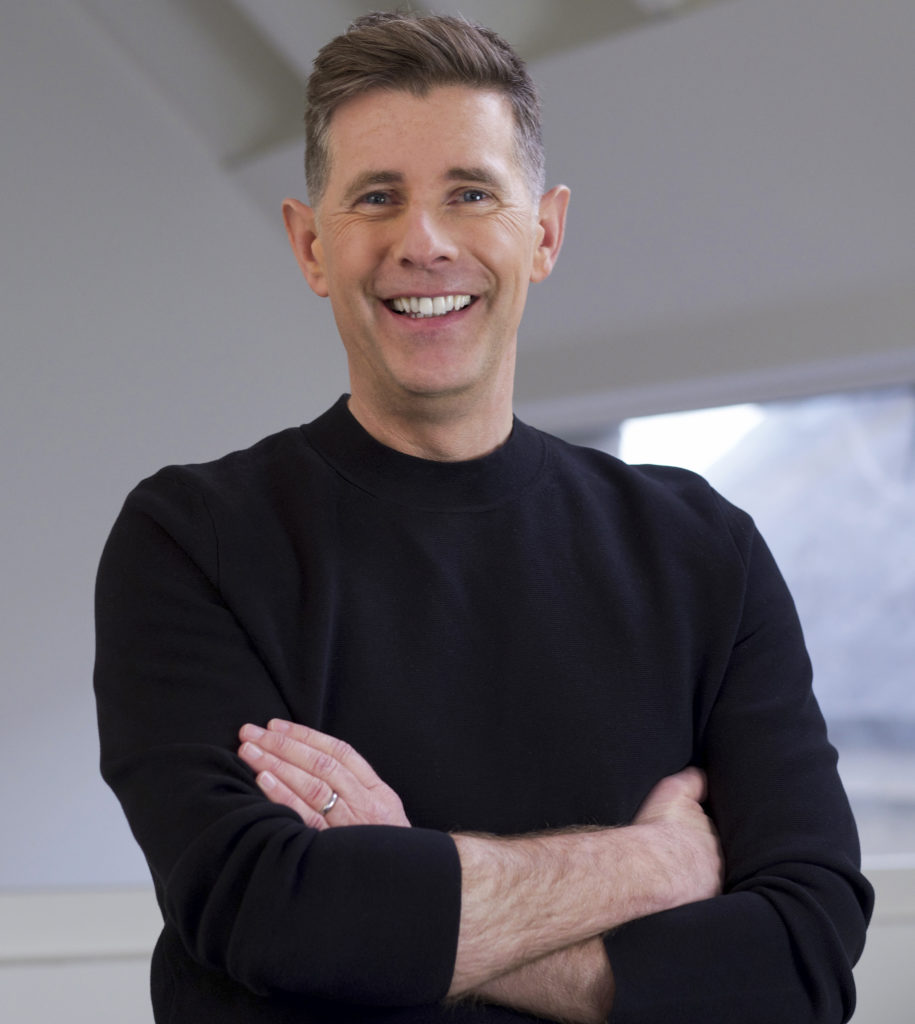