We are all familiar with nettles and I doubt if any of us have evaded their power to sting. However they have other attributes, and we should not be so quick to remove them from our gardens, as they give many benefits. Firstly, nettles improve soils that are over-fertilised with nitrogen and phosphate. They also support the biodiversity of local flora and over forty species of insect.

The leaves of nettle  contain protein, as well as well as many other beneficial constituents. The most important mineral they contain is iron, but they also contain calcium, selenium, zinc, and magnesium. As regards vitamins, the fresh leaves contain high concentrations of vitamins of A,C, D,E, F, K, P as well as vitamin B complexes. Because of this storehouse of  goodness in nettle, it is easy to appreciate why this herb was an important food  for humans, as well as animals, in April and May.

We are told by informants in the National Folklore Schools Collection (NFCS) that nettles were good for the blood if they were boiled, and the resultant water drank in March. They were also used as substitute for cabbage in the spring or boiled with cabbage. They were also chopped and added to colcannon.

• Pick young stinging nettles before the end of June when they are 4 to 5 inches tall and allow a handful per person.

• Chop the nettles and boil with water and/or milk.

• Add oatmeal and stir until thickened.

Nettles can also be added to soups and stews, which is another way to avail of their high nutritious content.

When nettle leaves are used to make tea, it is advisable to start with a small amount, as the taste can be quite strong. A strong tea can also be used a base for soups and added to smoothies. Nettles are used in herbal liqueurs and may be used as a vegetarian rennet in the making of cheese.

Traditionally they were given to young ducks and turkeys to fatten them. With the possible shortage of grain this year, nettles could be used in this way again. Also, nettles are a good way to get rid of internal parasites in chickens and they enhance the yellow colour of the yolk. More importantly, recent research has shown that a diet containing one to two per cent nettle increases growth promotion in broiler chicks. Traditionally, boiled nettle leaves were given to young  turkeys to prevent a disease called pip.

In vernacular medicine, nettle tea was deemed to cure measles. In this instance the nettles are boiled with very little water, strained and sugar or salt added to the liquid. It is then drunk by the patient. However, another method was to boil the nettles in whiskey after which it was strained, and the liquid given to the sufferer.

Three consecutive meals of nettle in the month of May were also considered to keep fevers away for the rest of the year. If taken in March, a person would be protected from all kinds of rashes for the year. To ‘improve’ the blood and prevent pimples, boils etc, boiled nettle tops mixed with butter was the preferred option.

From a scientific perspective, nettles contain potent antioxidants and these help to defend your body against damage from free radicals. Damage caused by free radicals leads to  cancer, senile dementia atherosclerosis and so on. Other benefits of nettles include its ability to reduce inflammation and some research studies indicate the success of the topical application of nettle cream in reducing arthritic pain in joints. It  is even more promising in combination with conventional  anti-inflammatories (NSAIDs), where the addition of nettle allows for the reduction in NSAIDs.

Finally, one part nettle tea to ten parts water will give a most beneficial fertiliser in the garden and can be made throughout the growing season. This has the added advantage of always having young nettles growing to keep up with the need to make the fertiliser.

All in all, there are too many advantages to nettles to eliminate them from your garden. Make them your friend.

Time for a Spring overhaul?

Tue May 3 , 2022
It’s great to see the long evenings now; we are two months away from the longest day already and probably all talking about well-deserved summer holiday after over two years of abject misery, good luck to us all! Over the last two months, I have talked about heart problems and […] 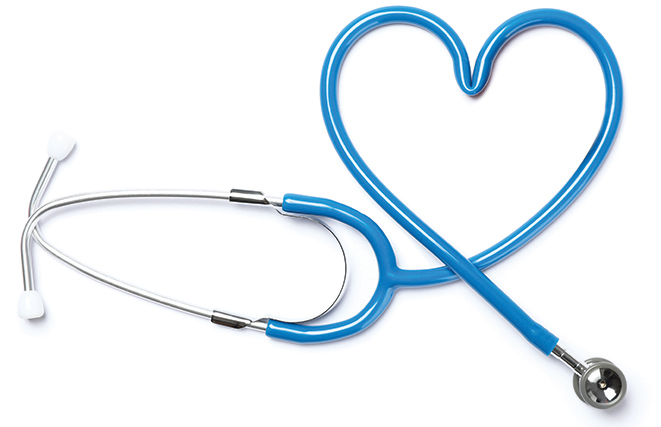