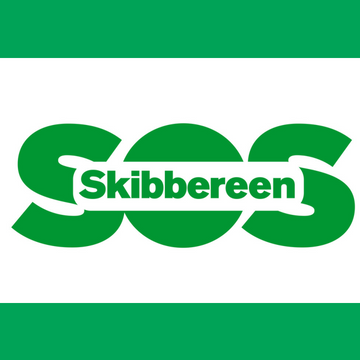 On November 29 2018 An Bord Pleanala ruled with two votes against one and against the advice of their own inspector, in favour of the proposed Thermoplastic Compounding Factory adjacent to the Retirement Village and Nursing Home on Baltimore Road in Skibbereen. The planning permission is sought by American RTP […] 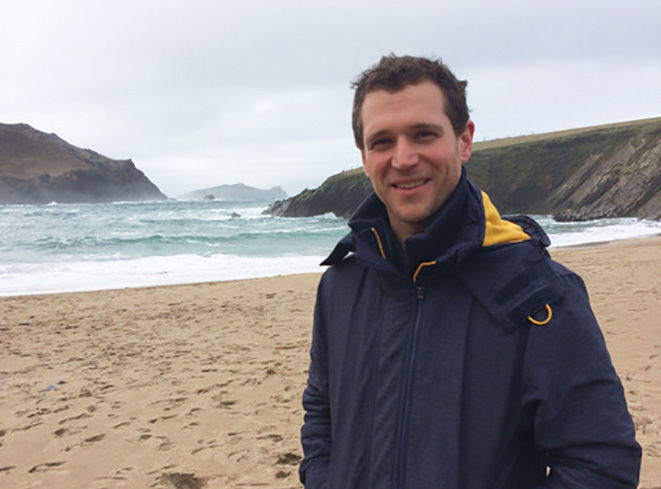 A special edition of An Saol ó Dheas broadcast on RTÉ Raidió na Gaeltachta this week commemorated the Whiddy Island disaster.  The interviewees included Eoin Warner, a wildlife television documentary maker, who lost his father in the tragedy. Eoin, from Bantry, was only two-and-a-half when his father was died.  He […]