UNEP’s mission is to provide leadership; and encourage partnership; in caring for the environment by inspiring, informing, and enabling nations and peoples to improve their quality of life without compromising that of future generations.

UNEP plays a vital role in shaping International Environmental Agreements or Protocol, however therein lies part of the problem.

The Kyoto Protocol is a great example. It sets binding targets for 37 industrialised countries and the European community for reducing emissions of six greenhouse gases. The Kyoto Protocol was adopted on December 11, 1997 but didn’t enter into force until February 16, 2005. 184 Parties of the Convention have ratified its Protocol to date. The major distinction between the Kyoto Protocol and the United Nations Framework Convention on Climate Change is that while the Convention encouraged industrialised countries to stabilise greenhouse gas emissions, the Protocol commits them to do so.

Sadly, however the Kyoto Protocol allows ‘carryover credits’, which are a carbon accounting measure by which nations count historical emission reductions that exceeded previous international goals towards its current targets. In essence, carryover credits represent the volume of emissions a country could have released, but did not. It also allows for greenhouse gas emission reductions to be carried out in projects implemented or financed in other countries, in exchange for credits that can be used towards achieving the Kyoto target.

Dalradian Gold, for example, the company who are currently applying for planning permission to mine the Sperrins in County Tyrone (see last month’s West Cork People) boasts of using a comprehensive carbon offset scheme, supporting a water purification project in Cambodia, to render its considerable carbon emissions ‘net zero’.

Any scheme that creates pollution permits and sells these to polluters will fail completely to stop pollution or to halt, or even slow down manmade climate change. These ‘permit’ control measures have simply monetised pollution and enabled trading of pollution credits via the various international systems for trading greenhouse gas emission allowances.

The way the agreements are structured enables allowances to be given to those countries who are the biggest polluters of the atmosphere and who have historically contributed the most to man made climate change.

Indeed Climate Negotiations, where the focus has been on ownership markets to buy and trade the rights to emit the very pollutants that are destroying our planet, demonstrate bleakly, a distinct lack of care and non-engagement in the future for our children and our children’s children.

It is impossible for rich nations, wealthy companies and wealthy individuals to buy and trade their way out of climate change and ecosystem destruction; rather WE the PEOPLE of the EARTH have a duty of care towards the planet and towards future generations; and it is our duty to create systems that guarantee planetary health and well being.

In the UK in 1863, a pollution control Act called the ‘Alkali Act’ was passed by parliament in response to the extensive damage to vegetation caused by soda industry factories producing, amongst other gases, hydrogen chloride. This hydrogen chloride was converted into hydrochloric acid in the atmosphere. The Alkali Act required that 95 per cent of the emissions should be stopped and the remaining five per cent diluted.

Prior to this act being passed almost 14,000 tons of emissions were produced by alkali factories per annum; however once the act came into force this was rapidly reduced to just 45 tons annually, a 99.7 per cent reduction in that type of pollution.

Just 11 years later, in 1874, a second Alkali Act was passed to police ALL heavy chemical industry that emitted any smoke, grit, dust and fumes. Sadly however this second act watered down the solution that had been so effective in the 1863 act, requiring industry simply to apply ‘Best Possible Means’ to tackle pollution problems. This new act has provided the foundation for air pollution policy in the UK to the present day, with the result that currently an industry is required only to use the ‘best available techniques not entailing excessive cost’.

As Polly Higgins, barrister, and environmental lobbyist, pointed out in her book ‘Eradicating Ecocide’, the original intent of the legislation of 1863 was the complete eradication of a pollution problem, however over the years the intent to stop pollution was replaced with a compromise. Cost became the deciding factor and companies can now argue that it is not ‘reasonably’ practical to pay for additional measures to stop pollution. Legislation for the environment simply modifies the right to pollute rather than prohibiting pollution.

This UK practice with regards to pollution has set the standards across the world, with industry itself making the decisions on what entails ‘best practice’.  In effect, the polluters make the rules.

The Law of Ecocide would amend The Rome Statute to add a Fifth Crime Against Peace, such that extensive damage to, destruction of, or loss of ecosystem(s) of a given territory would become a crime.

In effect it will prohibit Ecosystem Destruction in the same way that the 1863 Alkali Act in the UK prohibited the soda industry polluting the air. This International Crime would force industry, financiers and governments to support and employ clean methodologies, many of which already exist but are lobbied against by powerful polluting companies, because initially, employing these would be disruptive to their company and would cut into their profits.

Building a global community of Conscientious Protectors for the Earth supports lobbying for this new law at International Level.

We are running out of time. Destruction and Degradation of the Environment and increasing Man Made Climate Change are each creating societal divisions and emergency across the world. The future is fundamentally in the hands of the mass of the people. We must take action.

You can learn more about the proposed Law of Ecocide or join the growing number of ‘Conscientious Protectors’ by going to www.stopecocide.earth.

Mon Sep 7 , 2020
This month’s theme has been coming up everywhere I go. Permaculture’s seventh principal asks designers to steer away from monocultures – be it plants or demographics. In a garden or forest we know that by planting mixed species to create biodiversity we can naturally avoid many problems with pest and […] 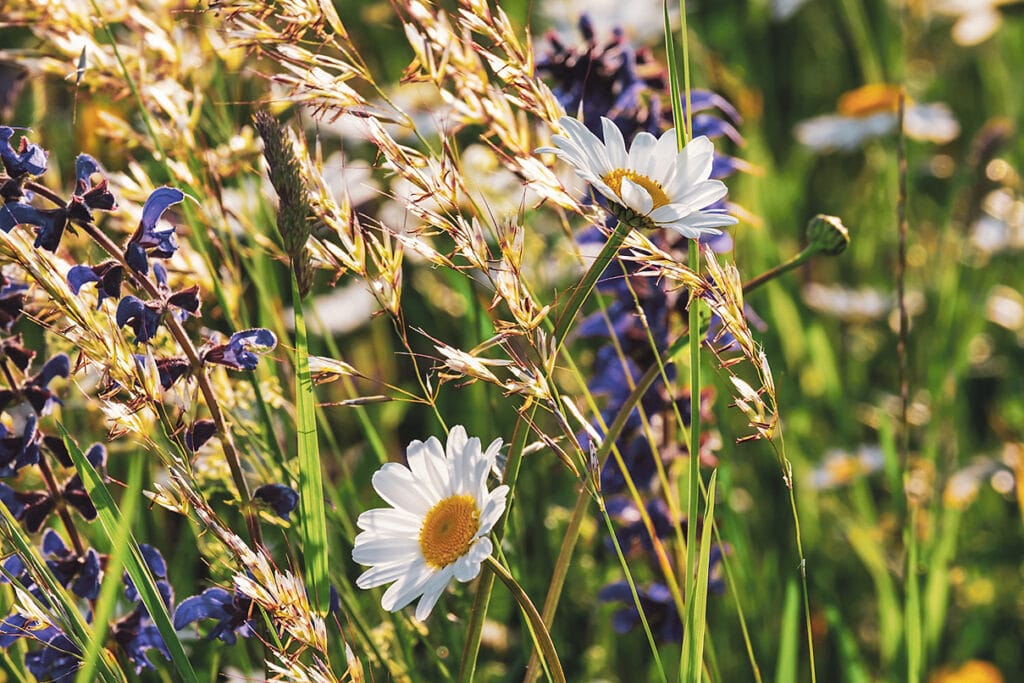