During the War of Independence, the last IRA attack on an RIC barracks in Ireland occurred in Ballinhassig on the morning of July 7, 1921. In the attack, the Ballinhassig IRA company launched a gun attack on the barracks, which resulted in the death of one RIC constable and the injury of another. Pauline Murphy tells us more.

A mixture of Irish and British, the presence of the 16 RIC men stationed in Ballinhassig Barracks – situated just outside the village on the road heading towards Halfway – was not warmly welcomed. The RIC were renowned for harassing any members or supporters of the Republican movement in Ballinhassig. As a result, shops and pubs refused to serve RIC members and ordinary civilians refused to co-operate with them on any matter.

The toxic relationship between locals and the police force worsened in February 1921 when the IRA ambushed a patrol of RIC men at Paddy’s Bridge, situated on the road between Ballinhassig village and Five Mile Bridge. Following on from the attack, the barracks in Ballinhassig was beefed up with extra men, steel shutters were fixed on the windows of the building and layer upon layer of barbed wire was laid, fortifying the ground outside it.

The Ballinhassig IRA company kept watch on the barracks, noting the daily habits of its occupants, for example how early in the mornings, just after sunrise, the RIC men would file out of the barracks and line up outside. Due to the cramped conditions in the barracks some of the RIC men sat outside the barracks while others tended to business inside. Sometimes one or maybe two RIC men would go out on foot or cycle patrol.

For a long time, the IRA hoped to find a way to strike at the heart of the Crown’s law and order in Ballinhassig. On a fine summer’s morning in July 1921, the decision was made to carry out their plan of action and Sean Hyde led 22 IRA Volunteers to positions behind a ditch, just 300 yards from the front of the barracks.

“On this particular morning, about nine RIC men came out as usual, but one of them left the vicinity at once and proceeded along the road out to the village. Mick Walsh and another volunteer left our party and followed him. It had been arranged that as soon as Walsh and the other volunteer had intercepted this policeman by opening fire on him we would open the attack on the RIC barracks.

After a short time we heard the shots fired by Walsh and the other Volunteer as they shot the policeman dead. The RIC outside the barracks also heard them and rushed in to the barracks before we opened fire. As they got inside we opened fire on the windows firing five rounds each. The RIC returned fire with machine guns and rifles. We withdrew as they did so.”

Constable James Cronin received a bullet in his leg but survived. Constable James Connor who went out on that lone foot patrol was instantly killed when he was shot. Connor was a Tipperary native who, before joining the RIC in November 1920, had previously served with the British army. He was married with two children and following his death, Connor’s widow was awarded £2,000 compensation while his children received £1,000 each.

The IRA party got away unscathed and some days later British Brigadier General HW Higginson arrived at Ballinhassig barracks to survey the damage and take photographs. Today those pictures form part of the Imperial War Museum collection in London.

Higginson was a notorious figure well known (and well hated) for carrying out brutal reprisals in villages and towns across Cork. Thankfully for Ballinhassig, it was spared an expected reprisal by Higginson and his crown forces, as the Truce was called just four days after the attack on the RIC barracks.

From 1919 until the end of the conflict in the Summer of 1921, the IRA attacked a total of 267 RIC Barracks across Ireland. Ballinhassig has the distinction of being the last one.

Wed Dec 8 , 2021
Christmas as a time of celebrations and revelry goes back to the customs of  pre-Christian times. Mistletoe, yule logs, holly and evergreen trees are of pagan origin, sacred to the Romans and Celts. Of all the Christian festivals, Christmas was considered the most important in Ireland, and preparations began some […] 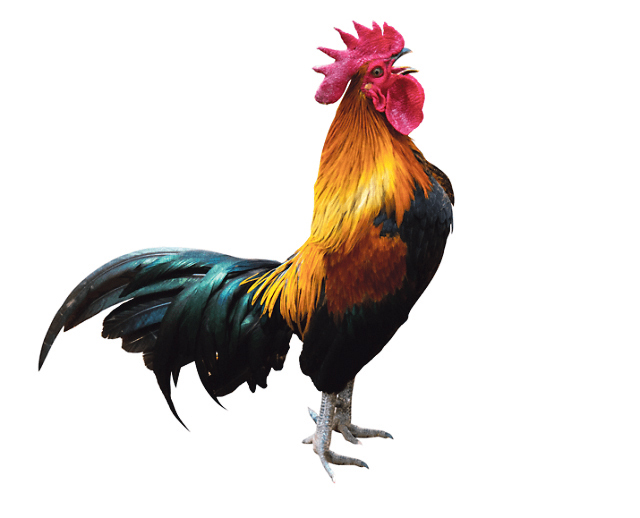