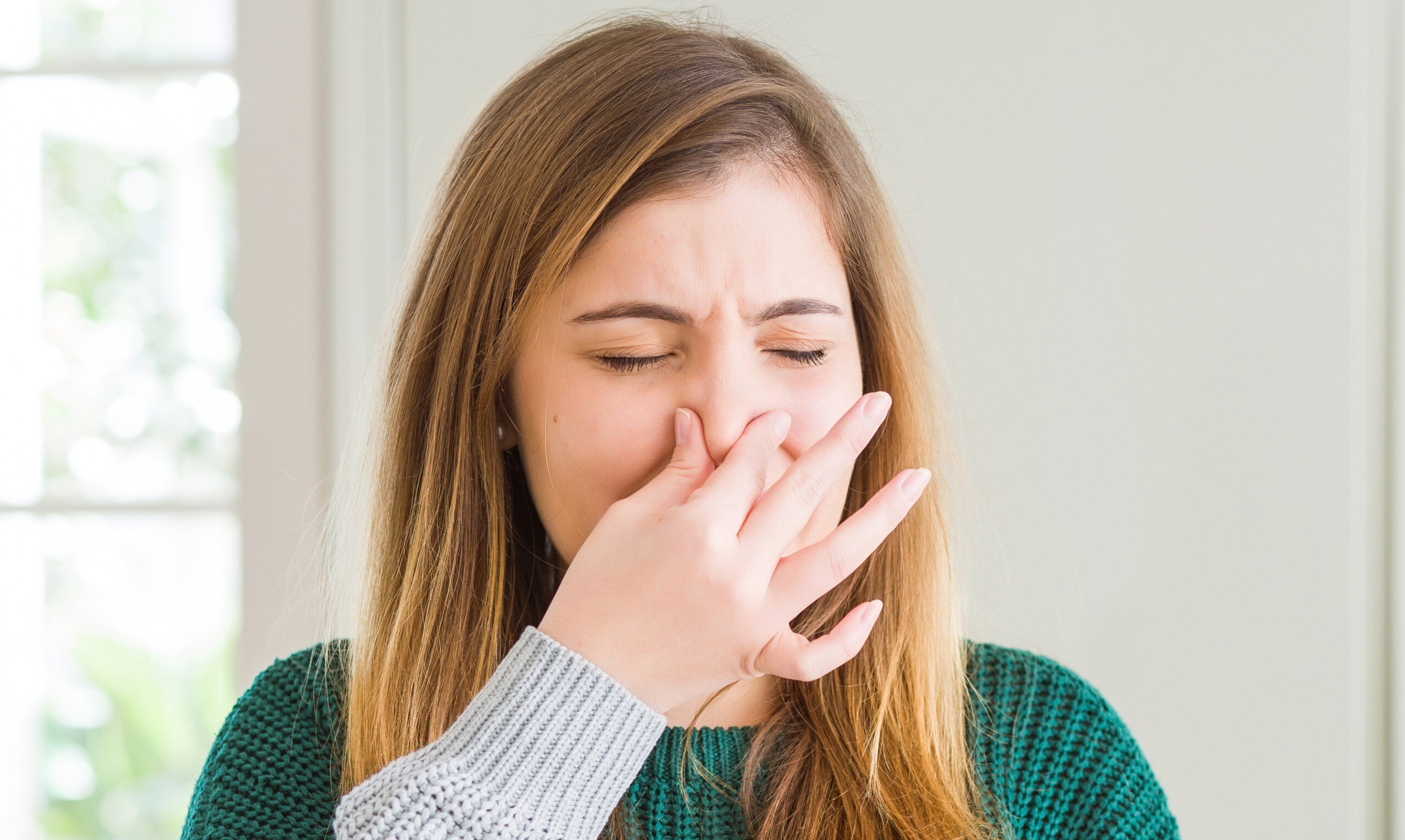 For years Kinsale residents have been complaining about really bad odours and noise coming from the town’s waste water treatment plant and the EPA have now backed up their complaints in a new report criticising the continuous and ongoing breaches at the plant. The EPA has questioned the capacity of […] 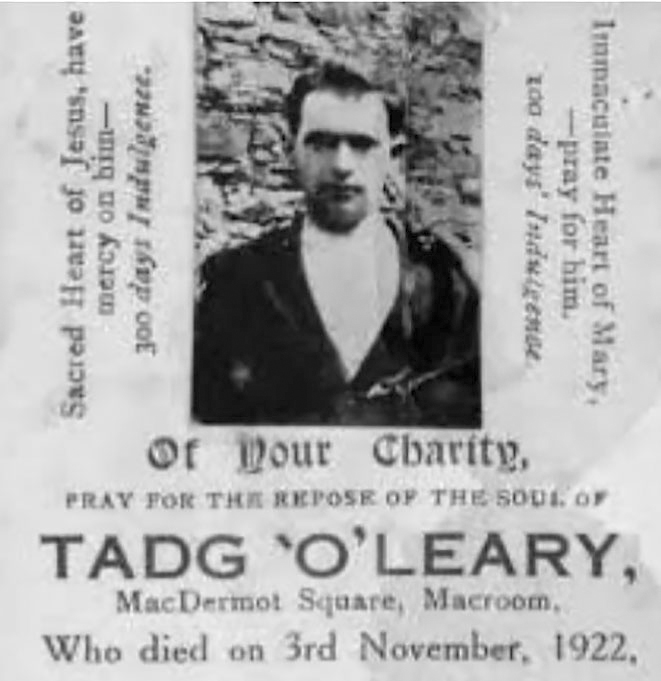 This month marks the passing of century since a day-long battle played out in the neighbouring West Cork villages of Enniskeane and Ballineen. Pauline Murphy tells us more about November 4, 1922, when a fierce fight took place between large parties of Anti-Treaty IRA volunteers and Free State troops, resulting […] 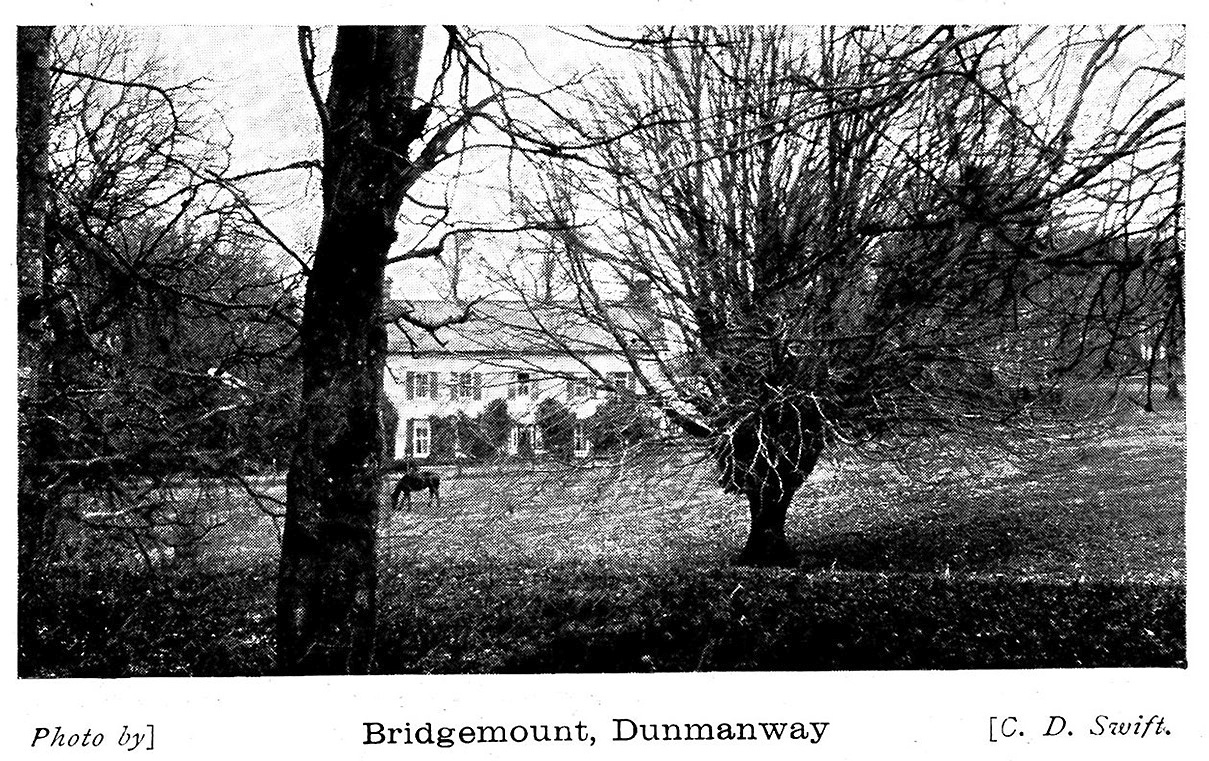 In a special series, Holger Smyth of Inanna Rare Books (Skibbereen) revisits houses shown in the rare Hodges publication ‘Cork and County Cork in the Twentieth Century’. Episode 1: Bridgemount (Dunmanway)– From the O’Sullivan Beara to german bakery Original entry in Hodges, 1911: “Bridgemount is the Residence of Dr.J.J.O’Callaghan, and […] 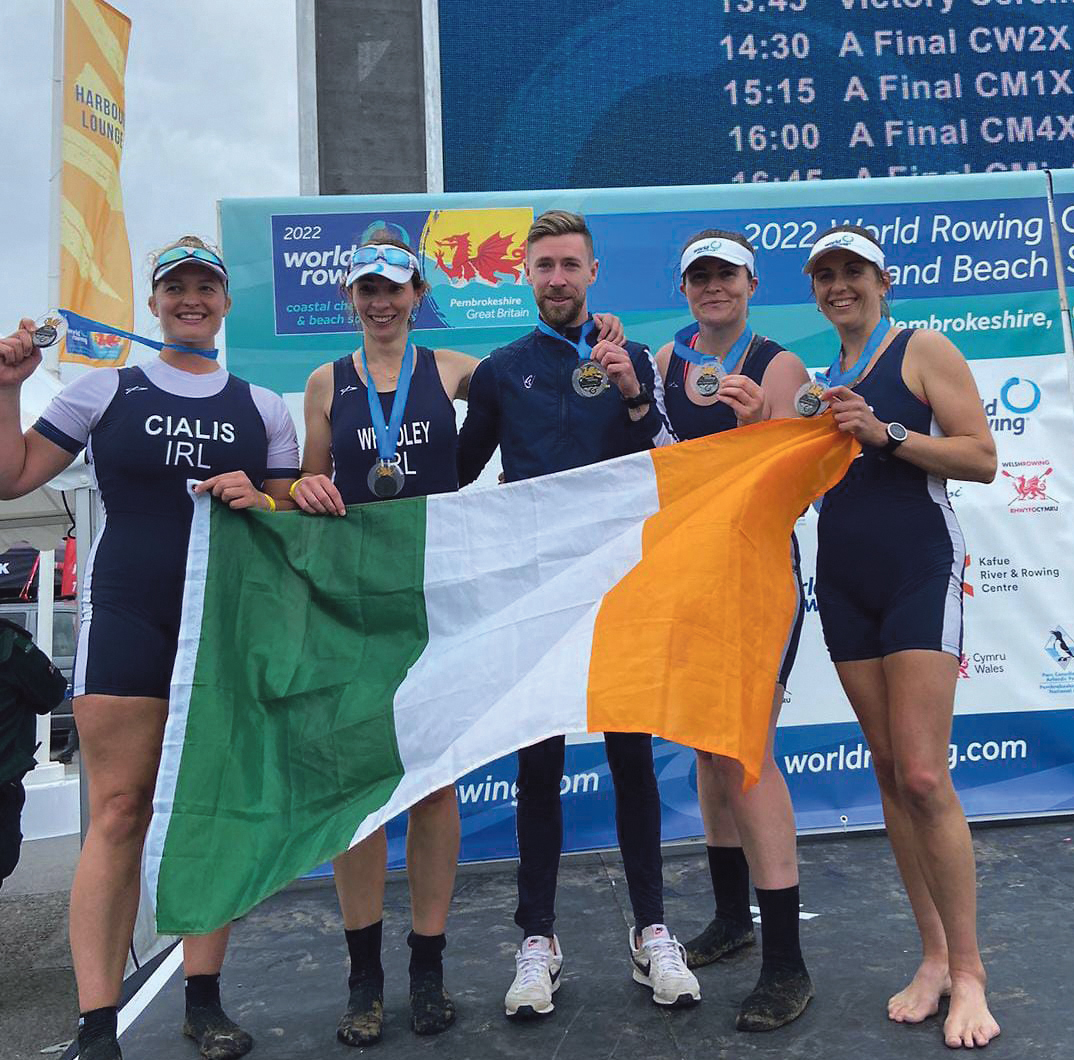 Skibbereen Rowing Club might have claimed the headlines for the sport in West Cork but the Castletownshend Club has had their own success. Jack Calnan was the cox for the quartet that won bronze in World Coastal Rowing Championships for Ireland last month. Ella Cialis, Karen Hickey, Orla Hayes and […] 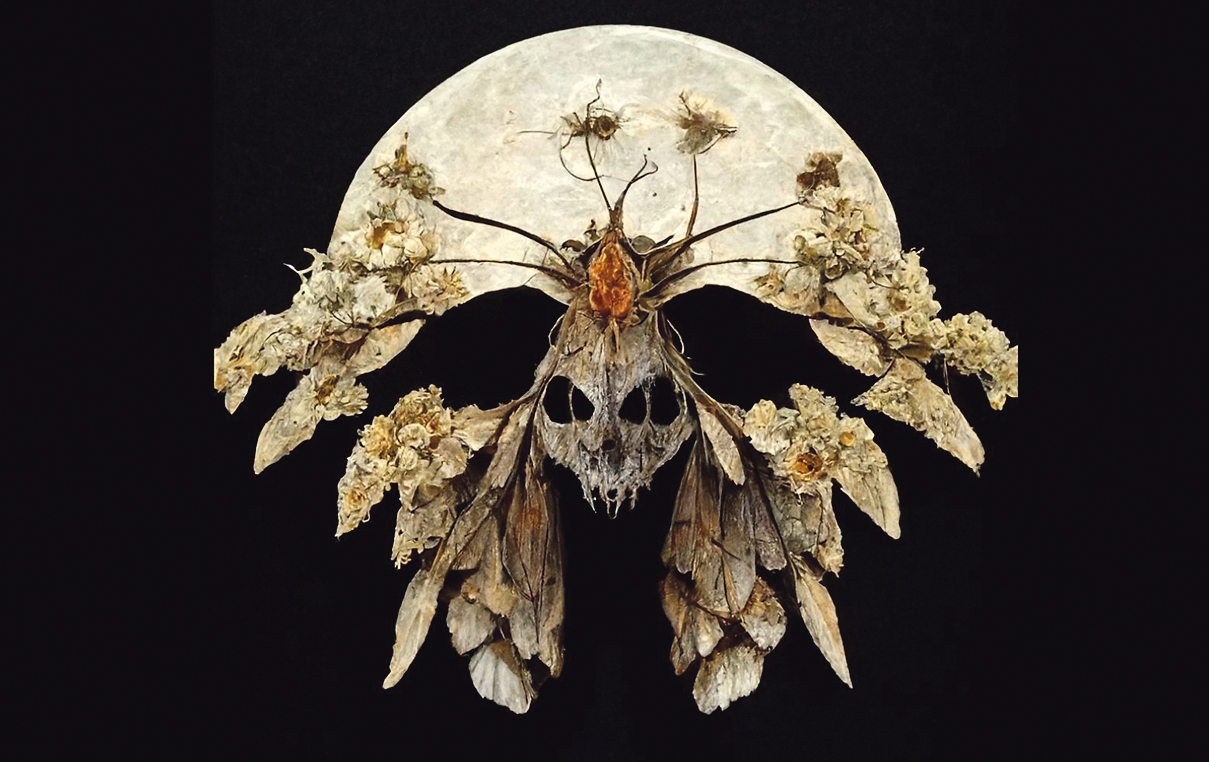 Halloween is cultural appropriation, it should be cancelled writes Mark Dougherty. The time has come to make Halloween Samhain again. Halloween is the bastardisation of the most important festival of our ancestors, Samhain, a festival that has been celebrated for thousands of years on this island. It is an Anglo […]