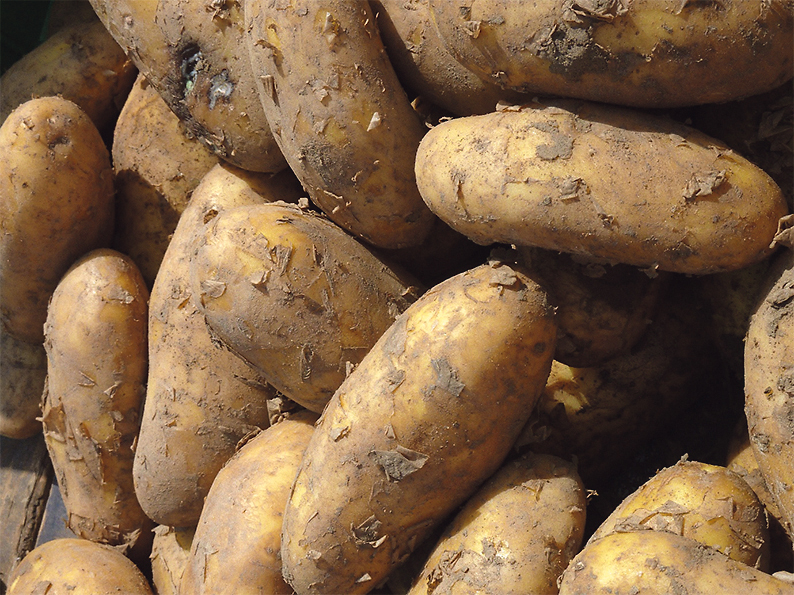 Even though we associate November with Halloween and the many fun and games associated with this festival of the dead, I felt the humble potato deserved a mention this month. As we have had such fine weather, there are very few potatoes still in the ground and most, if not […] 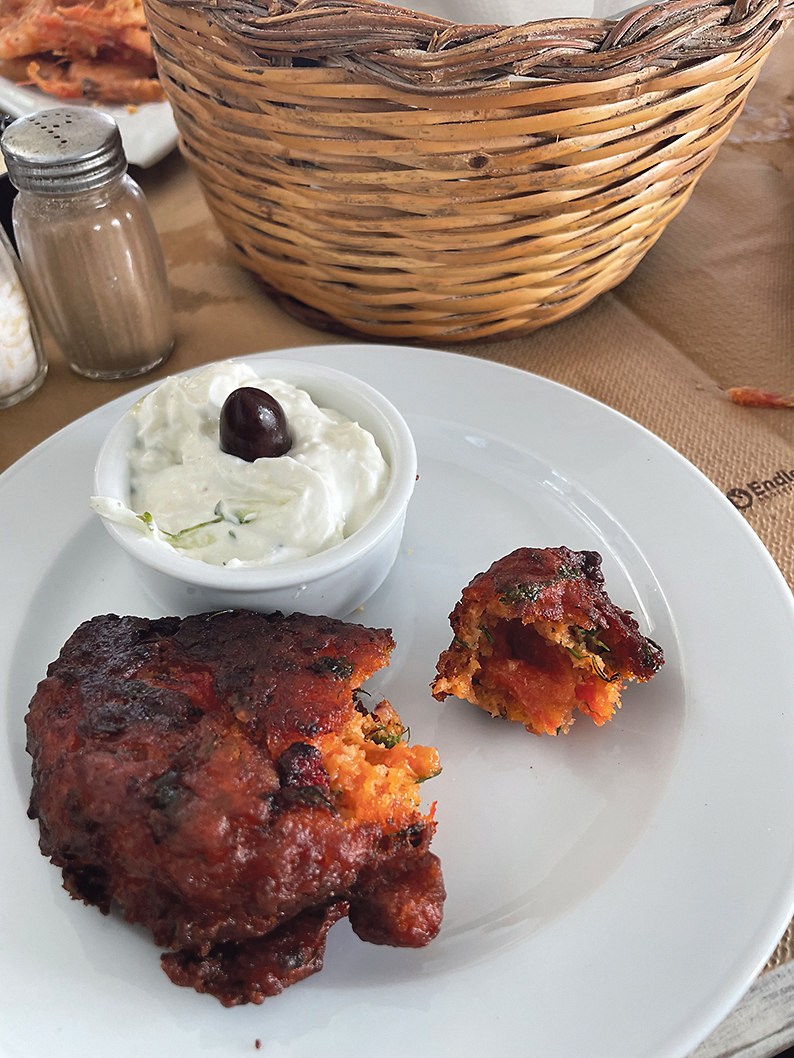 We arrived into Amorgas, the third of the Cycladic islands that we have visited on this trip, late last night. We kind of ended up here by default after the ferries were cancelled due to extreme wind. This turnaround of our plans had the man in the ferry ticket bemused. […]

After such a dry summer it was inevitable that we’d get enough rain at some point to balance out the annual rainfall. From the middle of October heavy downpours signalled the onset of housing stock and the wind down to the grazing season for the year began. I housed a […] 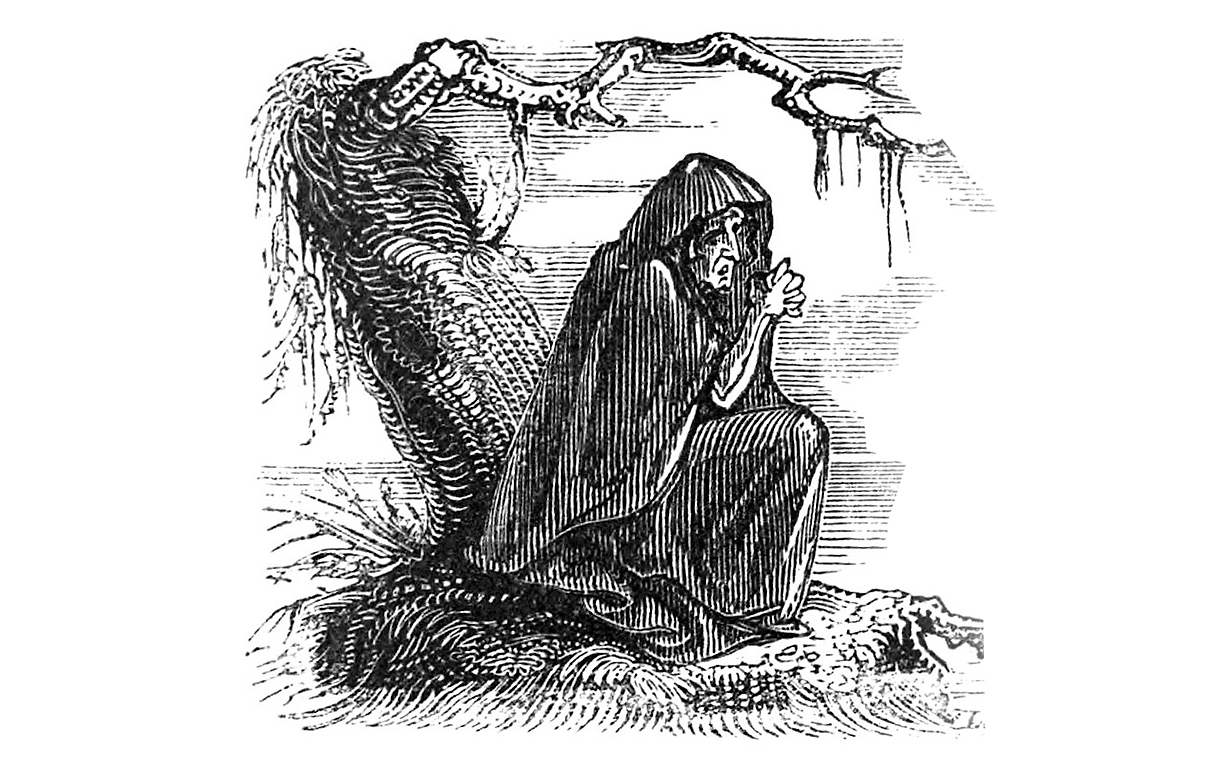 The policy of replacing the Irish language with English began in the 14th century, but was largely unsuccessful until the nineteenth writes Eugene Daly. The defeat of the Irish at the Battle of Kinsale in 1601 was the beginning of the end of the old Irish order, but the native […] 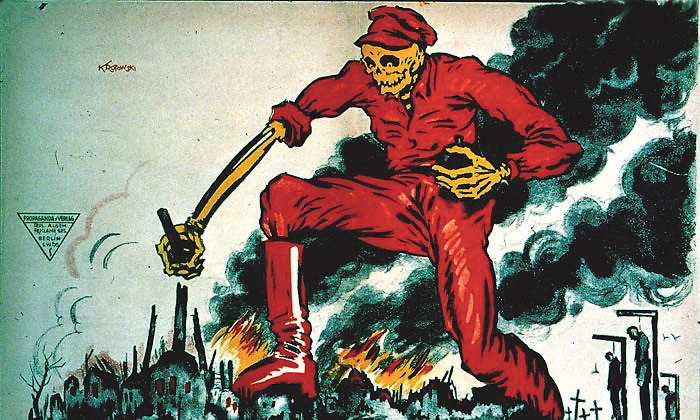 Back in August, I wrote about the beginnings of the Russian Revolution and Civil War 1917-21, as well as the causes and the belligerents involved. It makes an interesting case study because it ran almost parallel to Ireland’s revolution war and civil war 1919-23, yet the two couldn’t be more […] 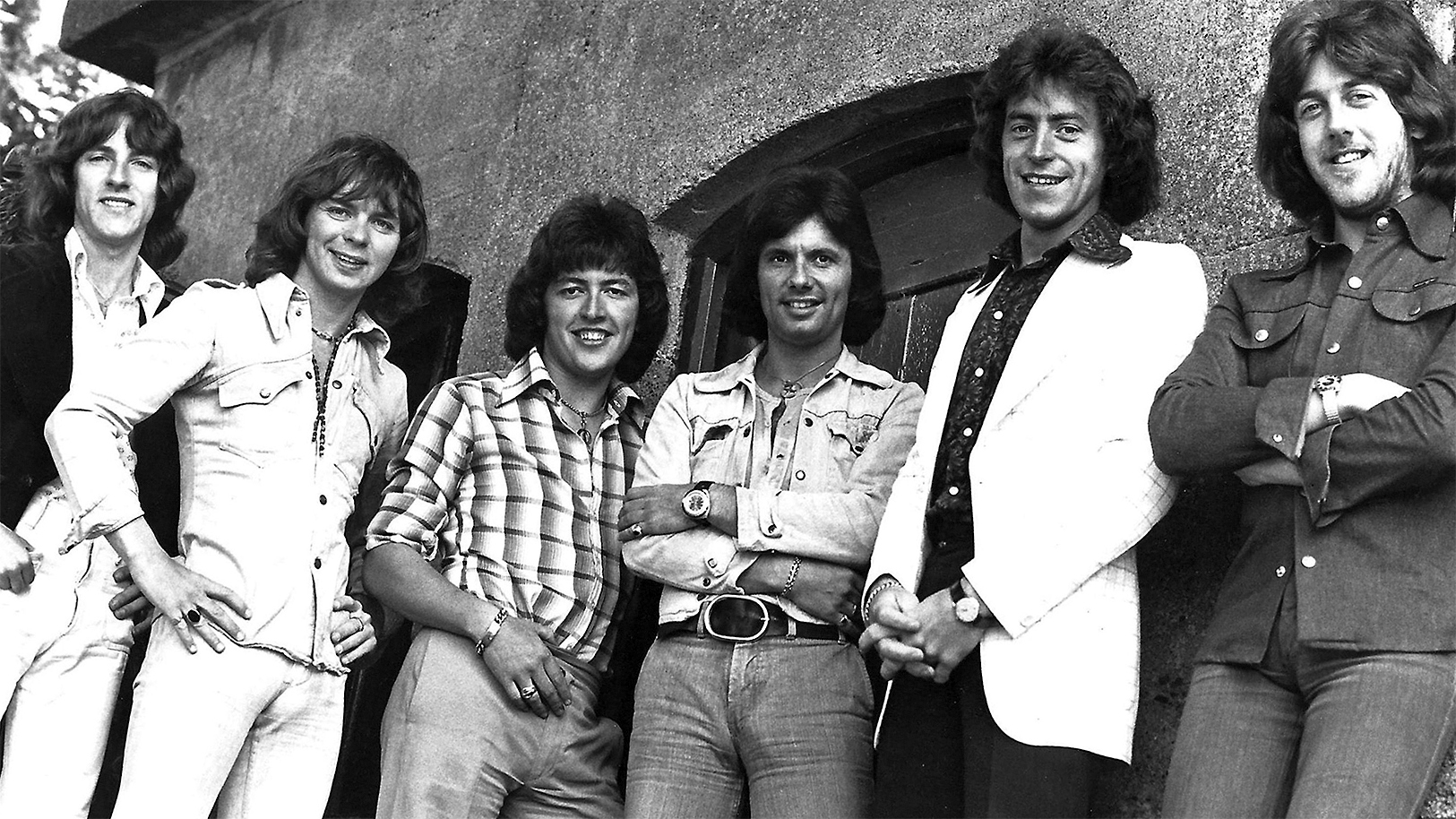 “That bomb was definitely placed there with a view to killing all in that band.”– James O’Neill On July 31, 1975, in County Down, five people were killed, including three members of the popular Miami Showband, in an attack in by the Ulster Volunteer Force (UVF), a loyalist paramilitary group. Despite the story of […]