A leading Irish developer of sustainable marine projects is taking the first steps in establishing a floating offshore wind farm that will start to harness the enormous wind potential of the Celtic Sea. The proposed development, Emerald, will allow Ireland to reduce its dependence on foreign fossil fuel imports while helping in the creation of a clean, sustainable future for generations to come. An application has been made to the Department for a license to carry out initial site investigations, in an area off the Kinsale coast. The wind farm will be located in the vicinity of the Kinsale gas field, which is currently being decommissioned and Emerald envisions the transformation of the maritime landscape from fossil fuel production to a clean renewable energy source.

The developers, Simply Blue Energy, intend that the project be delivered in a phased manner, starting with the deployment of approximately 6 to 7 turbines and building to an overall installation of around 67 turbines upon final completion, which would generate enough electricity to power the equivalent of 803,000 Irish homes. This “stepping-stone” approach is designed to encourage the growth of the local businesses, bringing as many jobs to the local area as possible, while building the infrastructure necessary to deliver a project of this size in a manner that will benefit the community, local stakeholder groups and the country as a whole.

Floating offshore wind technology allows wind turbines to be deployed in much deeper waters (greater than 60m) than fixed bottom alternatives freeing them to be situated in otherwise unsuitable areas off the south and west coasts and enabling them to be placed further off shore, thereby reducing visual impacts. The Emerald project will deploy this technology in water depths of around 85 to 90m, over 35km from the coast.

According to Sam Roch-Perks, Managing Director of Simply Blue Energy Ltd. “Ireland has massive unrealised potential for offshore wind energy production, particularly on the south and west coasts, and state of the art floating wind technology is the key to unlocking that potential. With a sea area 10 times that of our land mass, we have a chance to catch and become a leader in offshore wind energy production both in Europe and globally, allowing us to become the “Green Gulf” of renewable energy.”

Tue Jul 7 , 2020
Firstly, congratulations to all the West Cork People team on going back to print. I know lots of people, myself included, missed having this great paper to read over the last few months.  Here at Deelish Garden Centre, we have had a rollercoaster of a year so far: From closing […] 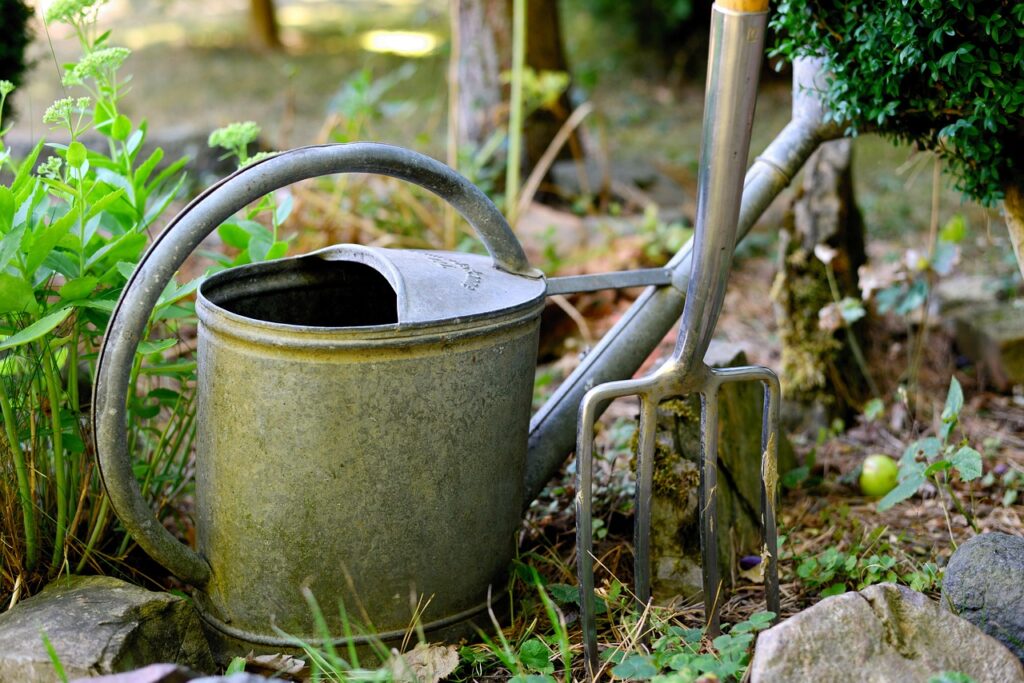