“The Taoiseach and I spoke at length and I made him fully aware of the damage and devastation for home owners and to businesses,” Deputy O’Sullivan said.

“I want to commend emergency services and Cork County Council staff who have been excellent in their response.”

Minister of State with responsibility for the Office of Public Works, Patrick O’Donovan, is expected to visit flood impacted areas on Tuesday.

“I welcome that visit as the repair effort will involve several departments,” Deputy O’Sullivan said.

“The flooding has been extremely tough for businesses and families already under immense pressure because of the pandemic.

“While obviously this is an extreme weather event, I also think there is also not enough outdoor staff available at Cork County Council cleaning gullies and pipes. It’s all contributed to this disaster.”

*Note to editors re attached picture:

Deputy O’Sullivan talks with residents near Glandore during an inspection of flood damaged roads on Thursday.

Visa announces extension of support for Paul and Gary O’Donovan

Tue Aug 18 , 2020
Visa has announced it would extend its commitment to the 90 plus Team Visa athletes, including Irish Olympic medallists Paul and Gary O’Donovan, through 2021. In support of the decision by the IOC and Japan’s Prime Minister Abe to postpone the Olympic Games Tokyo 2020 to 2021, Visa pledged to […] 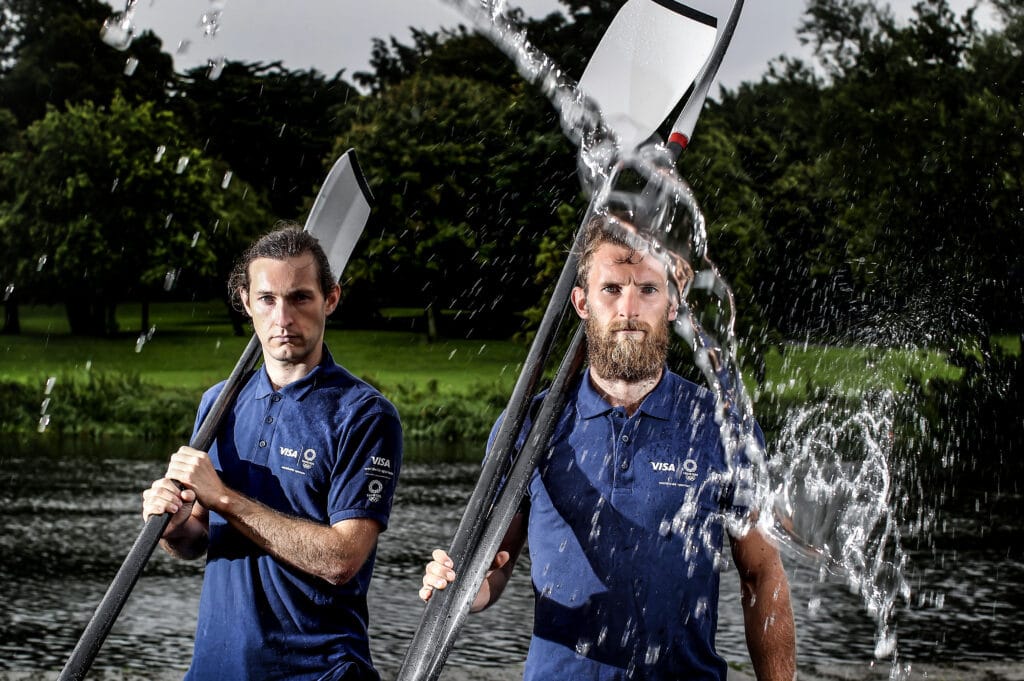