Seven kilometres from Clonakilty, in the townland of Knockawaddra in Ballingurteen, neighbours and business women, Lesley Cox and Emma Fitzpatrick, have launched a campaign to speed up the rolling out of fibre broadband, which stops 1km away from them. Locals are looking for a reliable broadband connection, in an area, which is considered a ‘black spot’ where connection is unstable, unreliable, and for Emma and family, non-existent.

While the government has set out an ambitious action plan to rejuvenate over 600 rural and regional towns all over Ireland, without a more reliable form of broadband to service rural areas these initiatives will not reach their targets. Fibre broadband guarantees optimal speeds for rural areas and a National Broadband Initiative is currently rolling this out over a nine-year period.

Lesley is an artist who has recently set up an online art business, which is proving very difficult to run with poor broadband speed. Lesley and her family have numerous issues, which include only one person being able to use any device at a time with everything else turned off, and Zoom for school or work use almost impossible.

Lesley and Emma have collected 56 names on their petition from locals who repeat similar stories of the challenges of poor connection; of school kids not being able to access school work online, work courses needing to be done elsewhere, jobs being lost due to inadequate speeds and, of money spent trying to change providers, installing booster systems and so on, all to no avail. The solution they say is fibre broadband, which stops a mere one kilometre away from them.

Emma, a shiatsu practitioner and ear acupuncturist moved her wellness business online in response to Covid, opening up exciting opportunities offering shiatsu consultations and classes locally, nationally and internationally, and particularly catering to the remote worker. It was during lockdown, when Emma, her partner and two daughters, were all trying to work and school online that the weakness of her broadband became apparent. “We would never know if we could get onto Zoom; I would dread there being a puff of wind, which might cause my screen to freeze during a consultation or class – it was so stressful!” They upgraded to a mobile broadband package, which seemed to work well until a gale blew up and resulted in an eventual loss of connection. They have been without broadband for six weeks having tried every possible alternative provider, including satellite, even contacting Elon Musk via Tesla, but no-one could guarantee adequate upload speeds. It means that Emma’s business has almost ground to a halt, as her sessions require a space to demonstrate stretches and self-massage techniques. In order to send emails for work or for her daughters to complete school work online, she has to drive up the hill and use mobile data. Emma has managed to keep her weekly online evening adult and teenage shiatsu classes going by using a closed shop premises but this is only a temporary solution.

“It’s really unacceptable, frustrating and depressing in this day and age when we are being asked to work from home and want to work from home, but are not being given adequate support or the infrastructure to facilitate this in rural areas!” When Emma tried to reinstall her previous fixed line broadband but the engineer refused, as they were deemed 2km too far away from the mast, she decided to launch a campaign out of desperation. The frustrating thing Emma says is that it is a mere 1km away, closer to most locals, yet after several email and phone conversations, they are not being given a date for roll-out. Lesley and Emma have contacted TDs from all the major local parties and have gained great support from local residents who have been living with the stress that unstable broadband has caused for many years.

The residents of Knockawaddra are calling for the immediate roll out of fibre broadband to their local area, a recognised ‘black spot’, which would enable Emma and Lesley and many others to finally be able to properly work from home and fully participate in modern day life in a connected and fulfilling way!

Start your own wellness journey with BWELLHIVE

Tue May 4 , 2021
A certified nutritionist and health coach, Michelle Ryan is the founder of BWELLHIVE, a health and wellness consultancy business serving corporates, communities and private clients who want to live a life of optimum health and wellness. Originally from Limerick, Michelle lives in Clonakilty with her family, which is where, after leaving […] 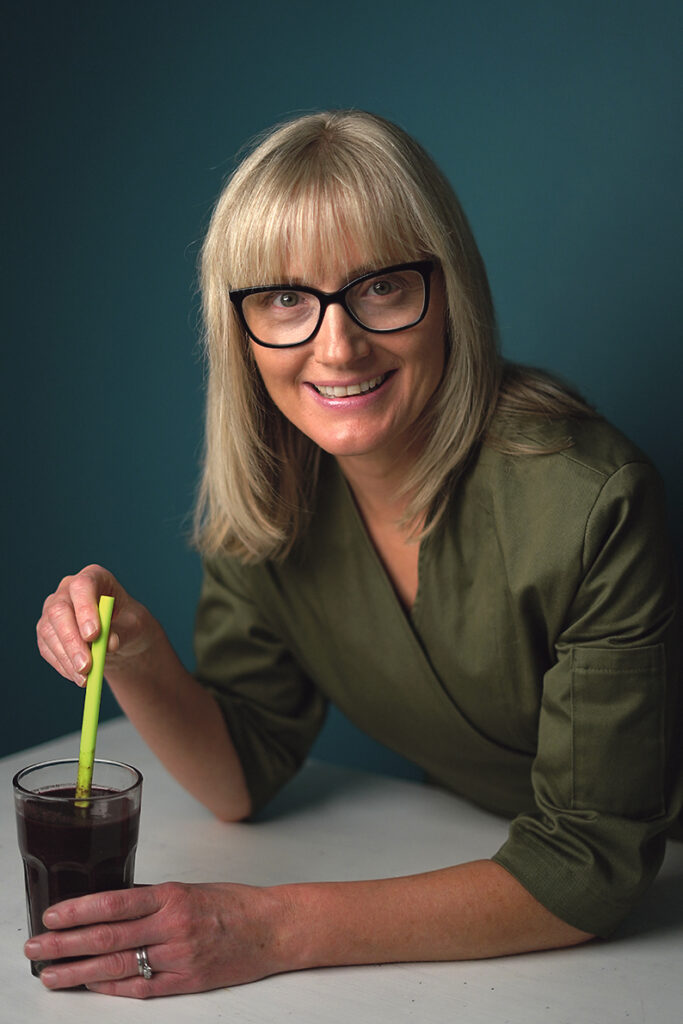