Winners of the 2020 BT Young Scientist and Technology Exhibition, Cormac Harris and Alan O’Sullivan, have triumphed, taking home first prize at this year’s European Union Contest for Young Scientists (EUCYS) with their project entitled: ‘A statistical investigation into the prevalence of gender stereotyping in five-seven-year-olds and the development of an initiative to combat gender bias’.

Cormac Harris and Alan O’Sullivan from Coláiste Choilm, Co. Cork won the BT Young Scientist & Technology Exhibition 2020 with their social sciences project that aimed to identify how early gender stereotyping can be identified. The findings of their project identified the need to focus on all children, boys and girls, from a young age, in order to combat the development of gender stereotyping.

Mari Cahalane, Head of the BTYSTE, said, “I am incredibly proud of our BTYSTE alumni Cormac, Alan and Gregory who have represented Ireland so well at this year’s European Union Contest for Young Scientists. Cormac and Alan are now Ireland’s 16th winners in the competition’s history, and it is Ireland’s second consecutive first prize win – a fantastic achievement and a credit to level of innovative and STEM talent that the BT Young Scientist & Technology Exhibition showcases each year”.

This year’s EUCYS was hosted virtually in Salamanca, Spain and young scientists, aged between 14 and 20 years, competed from 39 countries across Europe and the world. Due to the COVID-19 pandemic, this year’s event brought together contestants from 2020 and 2021.

Are we there yet?

Mon Oct 4 , 2021
I often feel a sense of sadness at this time of year. It’s a melancholy that is both nostalgic and foreboding: nostalgia for the summer that’s gone and foreboding of the winter ahead. This year however, I can’t complain. September has been such a beautiful month, stretching summer out for a […] 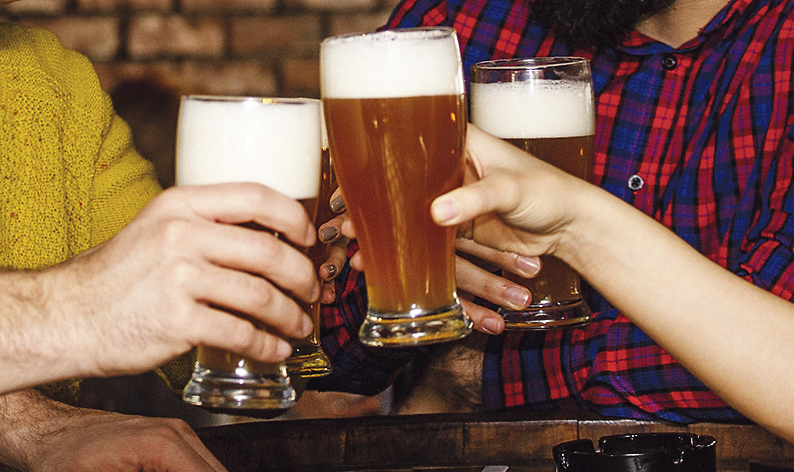