Following on from the protest flotillas held in Cork and Dublin earlier this year. Irish Fishermen have enlisted the help of Sean Moroney, Santander Media from Kilmore Quay to document and highlight the continuing issue of the unfair and disproportionate share of fish that Irish boats can catch in our own waters.

Sean Moroney is the creator of The Fishers Voice, a social media initiative created to garner support for the plight of Irish fishermen who feel they go unheard by our government and representatives. With the support of Niall Duffy, Editor of The Skipper, Sean travelled the country to record the voices of Irish fishing communities in crisis.

The result of this collaboration is a 26-minute documentary that was screened to TD’s and media on September 29 at Buswell’s Hotel before being released on social media to the public.

Five months in the making, this documentary lifts the lid on decades of unfairness, whereby the EU, under the Common Fisheries Policy, allocated the lion’s share 85 per cent of the Total Allowable Catch (Quota) to the mainland European countries, despite the majority of this fishing taking place in Irish Waters.

You will see the effect on entire coastal communities of Irish fishermen denied the equal rights and equal opportunities to fish in our own Irish Waters, while having to watch French, Dutch, Belgian, Spanish and other EU vessels land tens of thousands of tons of fish on Irish piers and drive them away in trucks, for processing in Europe, all with the full backing of the Irish government over decades.

Belgium, as a case in point, has 0.1 per cent of EU fishing grounds while Ireland has 10 per cent. Yet the Belgian fleet has a greater quota for some prime species in Irish waters than local Irish fishermen.

In the documentary, individual fishermen and business owners, who rely on the fishing industry for their income, speak out about how the continuing lack of access to the raw material i.e. fish in Irish waters is causing a crisis in our coastal communities where some towns derive as much as 90 per cent of the local economy from fishing.

From the Malin Head Peninsula in Donegal to the Beara Peninsula in West Cork, fishing communities say they have been suffering in silence for too long. With this documentary they finally feel their story is being told.

At home in a van

Mon Oct 4 , 2021
When Maggie McColgan and her husband Michael decided to up sticks from Minnesota in the US and relocate to Ireland at the beginning of 2020 with their pet Labrador Iris, little did the couple, recently married, imagine that their new life would involve circumnavigating a pandemic in a 16 by […] 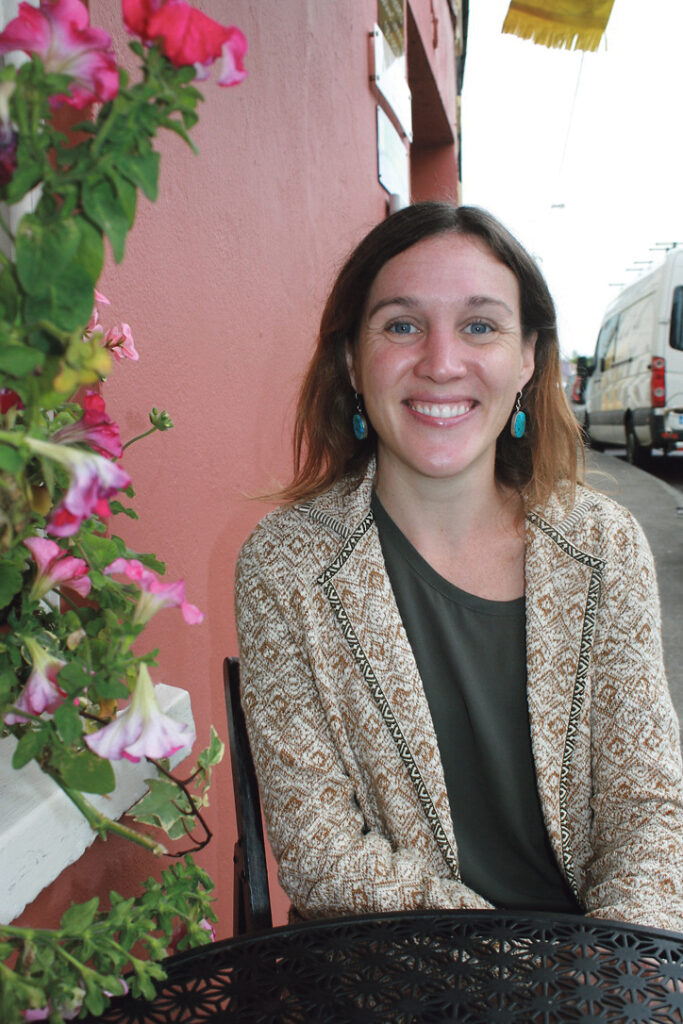