In the past week Defence Forces soldiers serving with the UNITED NATIONS DISENGAGEMENT OBSERVER FORCE (UNDOF) in Syria were presented with their service medal by Force Commander UNDOF, Brigadier General Maureen O’Brien.

The 130 personnel of the 60 Infantry Group which deployed to their base in Camp Faouar on the Golan Heights last September provide the mission with the Force Reserve Company, a highly robust, mobile and mechanised element which constitutes a Quick Reaction Force (QRF) capable of responding to any incident throughout the UNDOF area of operations. The unit will rotate in early April following a successful tour of duty.

Among those receiving their awards were a number of Cork personnel including Gnr James McSweeny from Bandon.

Tue Mar 24 , 2020
An alchemy of Irish crafts, European folklore and magical gifts opening when restrictions are lifted in Skibbereen The Woodsman’s Realm, a unique shopping experience that specialises in Northern European folklore, mythology and legend is still on track to open next month in Skibbereen. Step through the door and you will […] 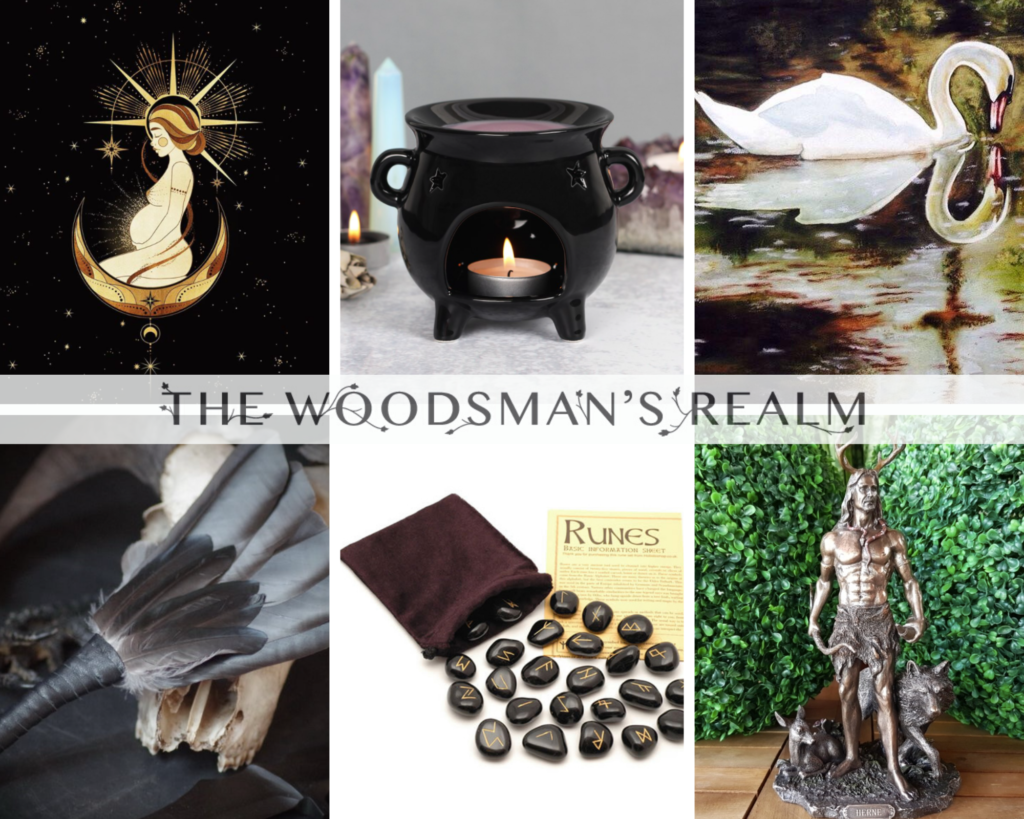