Cork South West TD, Deputy Christopher O’Sullivan has welcomed the announcement of €1.6 million for a new fire station for Clonakilty and confirmed that the tender will be finalised early in January 2021: “This is something that I have been campaigning for over a number of years, so I was delighted to receive confirmation from Minister Darragh O’Brien that €1.6million is being allocated to the project.

“This is a good new story for Clonakilty’s fire fighters and for the people who live in the vicinity. It also opens up an opportunity for an exciting development on the site of the old fire station that will be of benefit to the town.”

Construction on the new station is due to commence in the second quarter of 2021. Located on the western side of the Clonakilty ByPass, it will allow far easier access to all the major routes; this should improve response times, as dispatches from the present town centre location can potentially be delayed in traffic.

Local Councillor Paul Hayes has also lobbied Cork County Council for a new fire station since first being elected in 2014. “Plans for the new facility were presented to Councillors back in 2017, before going through Part 8 planning requirements in early 2018. Frustratingly, the previous Government would only sign off on one new fire station per year nationwide and Clonakilty began to slip down the list of priorities, being overtaken by Kanturk and Macroom. I’m glad that at long last, our local fire service personnel will get the facilities they deserve and badly need to carry out their vital work.”

The new facility will be state-of-the-art – a drastic improvement on the current fire station, both in terms of the facility itself and the working conditions of the firemen. As well as proper shower and changing facilities, which are currently not available to firefighters, the site will incorporate a training area and sufficient storage for equipment.

Ronan Archibold has been a firefighter in Clonakilty since 2002 and Station Officer for the past three years. He says the crew of 10 retained firefighters are delighted at the news that they will soon be moving homes. “The fire station in Clon has served the town well but, with the modern Fire Service’s enhancement of training and equipment, it is now outdated.

“We have training in areas such as Road Traffic Accidents and Casualty Care every Monday night but, due to lack of space here, we often have to find alternative spaces. Having onsite training facilities will make a huge difference to us.”

The crew has been kept busy this month attending road incidents caused by icy weather. This year has seen an overall reduction in car accidents because of more people staying at home but Ronan says there has been a rise in electrical house fires.

“House fires in the past were mostly caused by chimney fires getting out of control. Now a lot of the fires we attend are caused by electrical devices, especially by cheap phone chargers – but even the branded ones can be dangerous; never leave your device charging overnight or when you are not at home. Also don’t leave a phone or laptop to overheat on something like a duvet. And most importantly, set a day each week to test your smoke alarm.”

Councillor Hayes says that Cork County Council hopes to develop the site of the existing station in the near future and will be putting a call out to the public for their ideas for it. “While a section of the new building there will be dedicated to civic offices for Council staff there may be room to include something like a theatre, which is something I’ll certainly be pushing for!”

Above: Plans for the new fire station on Clonakilty Bypass.

Lessons from a pandemic

Tue Jan 19 , 2021
Every January, it is traditional for columnists to write about New Year’s resolutions. However, I feel that might seem a bit presumptuous, given the year we’ve just had and the uncertainty of the year ahead. A resolution to go to the gym three times a week seems a bit tenuous […] 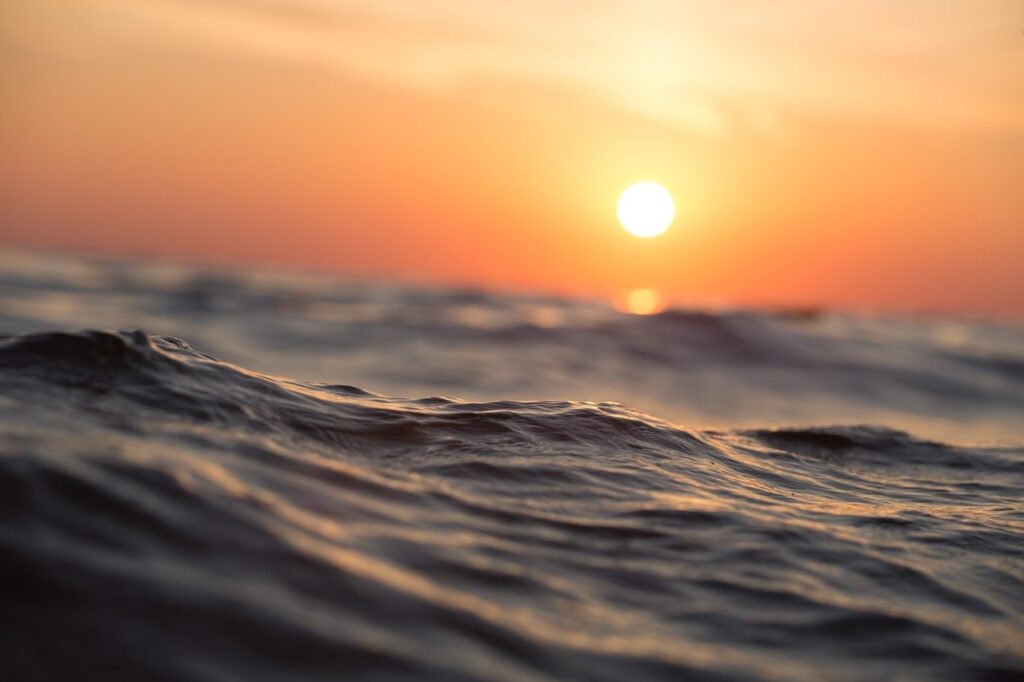