“Although business have had to put up with years of disruption those days are now well and truly behind us. Clonakilty, its streets, residence and businesses will be safe from flooding,” Deputy O’Sullivan said.

“The peace of mind and security it will give to residents and businesses in the town have made it all worth while. “Post-pandemic, Clonakilty will be well and truly open for business.”

Deputy O’Sullivan said special mention must be made of flood works designer Mott McDonald and the Ward & Burke staff who became very familiar and friendly faces over the years.

“I also want to give a special mention to to former TD and Minister of State Jim Daly who never forgot the events of June 2012 and ensured funding was secured for this project. Thank you Jim,” Deputy O’Sullivan said.

“We are going to see a lot more coastal flooding as the impact of climate change increases. But Clonakilty can consider itself lucky to have a flood defence scheme in place.Representatives of Mott McDonald are remaining on for 3 months to ensure all goes to plan.”

A crash course in design styles

Mon May 3 , 2021
As a designer, one of the questions I always ask my clients is ‘Do you know what interior design style you are?’ For those of you still finding your feet around defining your own style, I’ve put together a reference list that should help you out when you’re searching for […] 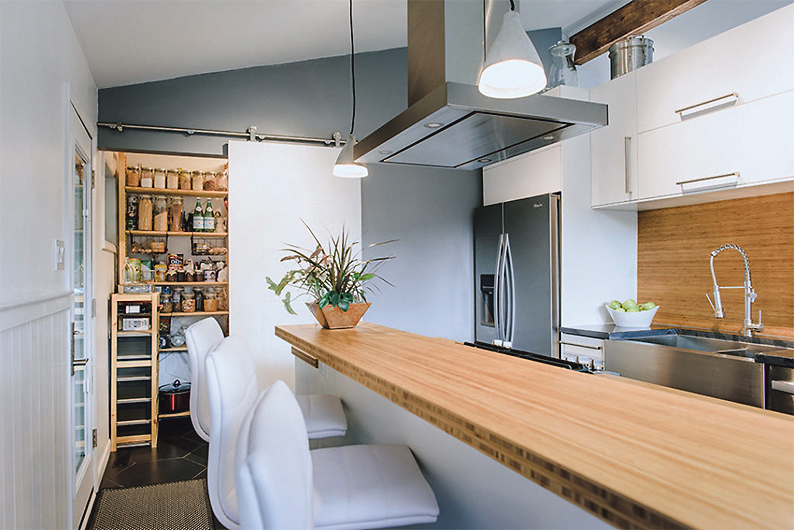