An Garda Síochána in West Cork is pleased to launch the 24th annual West Cork Garda Youth Awards, in association with SuperValu. These Awards were initiated in West Cork in 1995 by Garda James O Mahony, Juvenile Liaison Officer, Bandon. SuperValu sponsored the initial Awards, and they have been committed to the Awards ever since. An Garda Siochana have now established similar Garda Youth Awards in all Divisions countrywide. The inaugural Garda National Youth Awards took place last April; this event sees Divisional Award winners being sent forward to the Judging Panel for the National Awards.

The West Cork Garda Youth Awards celebrate outstanding young people between the ages of 13 and 21 years. An Garda Síochána in West Cork and SuperValu recognise that a lot of good work is being done by young people in every community in West Cork. Awards will be considered for nominated young people who by their presence make their communities a better place to live in.

Garda Damian White, Community Garda in Bandon and PRO for the Youth Awards, commented that the nomination process is open to everyone, so if you know of a young person who is committed to making a difference to their community, please put them forward, as every nominee will receive a certificate, even if they do not win an award. This way, all nominees are recognised for their efforts, and the certificate is a very valuable item to have on a young person’s CV into the future.

Since their inception in 1996, approximately 2,850 nominations have been received over the 23-year history of the Awards. An average of 15 Awards have been presented each year, meaning in the region of 340 Awards have been presented, which serves as a testament of the commitment of SuperValu and An Garda Siochana in honouring these young people. This year the West Cork Garda Youth Awards in association with SuperValu will take place on Friday, November 8, 2019 in the Celtic Ross Hotel in Rosscarbery.  The Award Categories are: Individual Award, Group Award, Community Safety Award and a Special Achievement Award.

The Individual Award is open to young people who have made a positive contribution to their community, making it a better place to live.

The Group Award category applies for groups of two or more young people whose combined efforts have contributed positively to their communities.

The Community Safety Award is for a young person, or group, who through a crime prevention or safety innovation, have made their community a safer place to live.

The Special Achievement category is open to any young person who has overcome difficult circumstances, or defied the odds and whose commitment deserves recognition.

In launching this year’s Awards, Inspector Brian Murphy, Bandon Garda Station, who is Chairman of the Organising Committee, remarked “We wish to recognise the sacrifices made by these young people, as they contribute to their community, both at a local level, and also in wider areas. An Garda Síochána would like to pay tribute to SuperValu for their continued sponsorship of the Youth Awards.”

The closing date for the applications is Friday, October 18, 2019.

Forms can also be emailed to: westcorkgardayouthawards@garda.ie.

Tue Oct 8 , 2019
There’s no denying that we are well into Autumn. The landscape is rapidly shedding its summer greens and moving into the russets and browns of the season, the evening stretch is no longer, and the desire to light the fire and curl up on the sofa grows stronger every day; […] 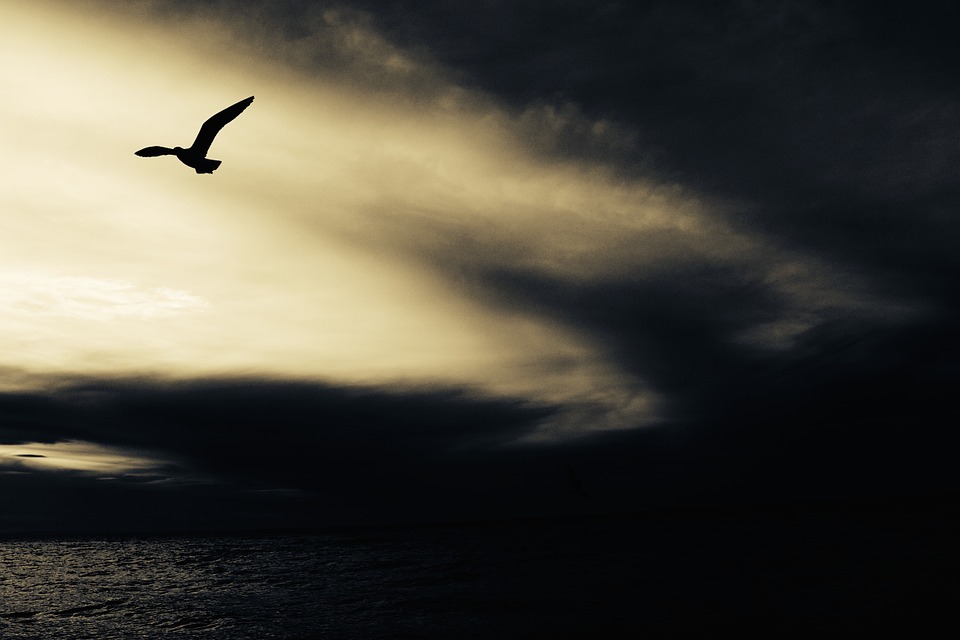