A new children’s book beautifully illustrated by Clonakilty-based artist Paula McGloin and celebrating nine Irish goddesses has just been published by Beehive Books. In ‘Glorious Goddesses of Ancient Ireland’ author Karen Ward depicts goddesses in a diverse range of ages, shapes and sizes, each with incredible stories: Áine, Aisling, Boann, Brigid, Danu, Ériu, Gráinne, the Cailleach and the Morrigan. Written in an accessible style with fascinating facts and amusing tales, this book will appeal to a wide range of readers. Award-winning Irish illustrator, Paula McGloin, known for her vibrant illustrations inspired by wildlife, folklore and storytelling, chats to West Cork People about work and life in West Cork where she lives with her husband Michael and a cat called Gatchino, and the approach she took to illustrating this beautiful book.

Inspired particularly by nature, travel and storytelling, illustrator Paula McGloin walks in the woods near her home in Clonakilty almost every day taking note of all the wild plants, flowers and trees. As an artist and illustrator, her curiosity means she is always observing what’s around her – making mental notes, collecting things, taking pictures or making sketches. “You are almost always ‘working’ but I love it!” she shares.

Paula’s husband Michael grew up in Clonakilty and, after spending an extended period here during one of the Covid lockdowns, the couple decided to make the move permanent. “Michael works in the Visual FX industry and is now able to work remotely, I can work from anywhere too. Two years ago we packed the car including our 14-year-old cat Gatchino and made the move!” says Paula.

Originally from a small rural townland in Sligo, Paula says that she and her twin sister were both painting, drawing and inventing stories from a very young age. Her official first illustration job was in national school illustrating the front cover of the third year collection of history essays for which she painted a portrait of Joan of Arc.

At the age of 17, she moved to Dublin to attend art college in NCAD. She went on to complete a B.A. degree in Graphic design and worked as a designer for a number of years, before returning to college and doing an M. A. in Digital Media Technologies. “After this course, I developed a strong sense of purpose to become an illustrator,” she shares.

Her first illustrated book was a collection of poems edited by Marie Heaney, which was nominated in two different categories in the Irish book awards that year. She also felt very privileged to illustrate a book that celebrated 100 years of Women’s Suffrage, ‘Our future will become the past of other Women’ by Eavan Boland organised by the Royal Irish Academy and the Irish Mission to the UN.

Another interesting project Paula worked on was an ‘Origami’ style Lotto advertising campaign for the National Lottery, which ran during Covid when filming was impossible. “I worked with a team of 3D animators from Screen Scene Dublin, who brought the illustrations to life creating a paper orgami-like world. The project was hugely successful, running for nine individual paper world stories,” explains Paula. It won a number of awards.

Paula’s illustrations are a mix of hand drawn elements and digital work; all of her book illustrations start with her drawing inspiration from the text. In illustrating ‘Glorious Goddesses of Ancient Ireland’  Paula says that, “Karen Ward’s stories of the Goddesses are so rich in detail, there were plenty of visual cues to draw from”.

“This project was a bit of a revelation for me, I enjoyed learning about goddesses that I had frankly never heard of before.”

Paula revisited the Archeology Museum in Dublin with her sketchbook to get a sense of the people that worshipped these Ancient Goddesses. “I observed the jewellery, the weapons, and the mark making techniques. It’s amazing that we have so many artefacts from this period.

“For this project I wanted to try out the idea of intertwining the stories associated with the goddess in each portrait. This is a characteristic in medieval art, like in Irish high crosses and manuscripts where there is a subplot happening alongside the main action. I think this made the goddess illustrations more interesting and engaging for younger readers.

“Folklore and fairytales can sometimes be portrayed in a very traditional style. With this book, myself and Beehive Books wanted to approach it in a new modern way and show a diverse array of female representation. That prospect excited me and I hope the illustrations will make an impression.”

Sun Dec 4 , 2022
The uncertainty we have experienced in the past few years with so many families unable to celebrate Christmas together has made us all appreciate the festive season and spending time together more, hence nostalgia is huge this year when it comes to decorating the home. Traditional Red and gold, the […] 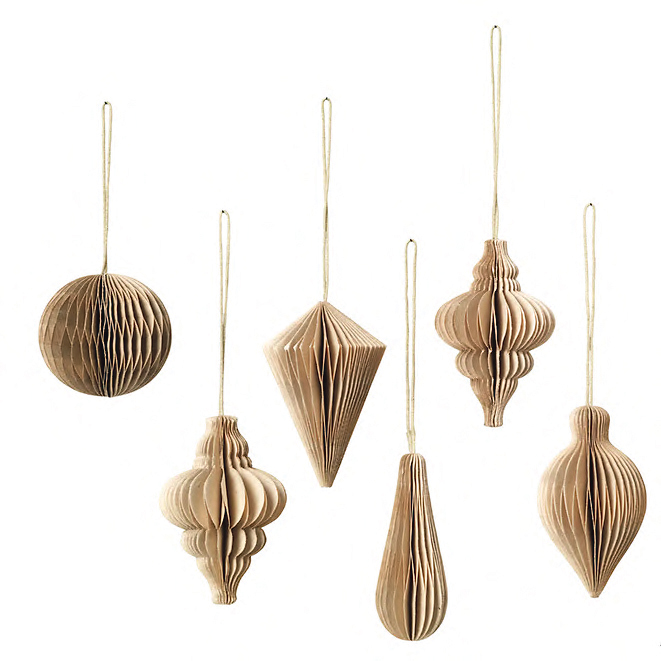