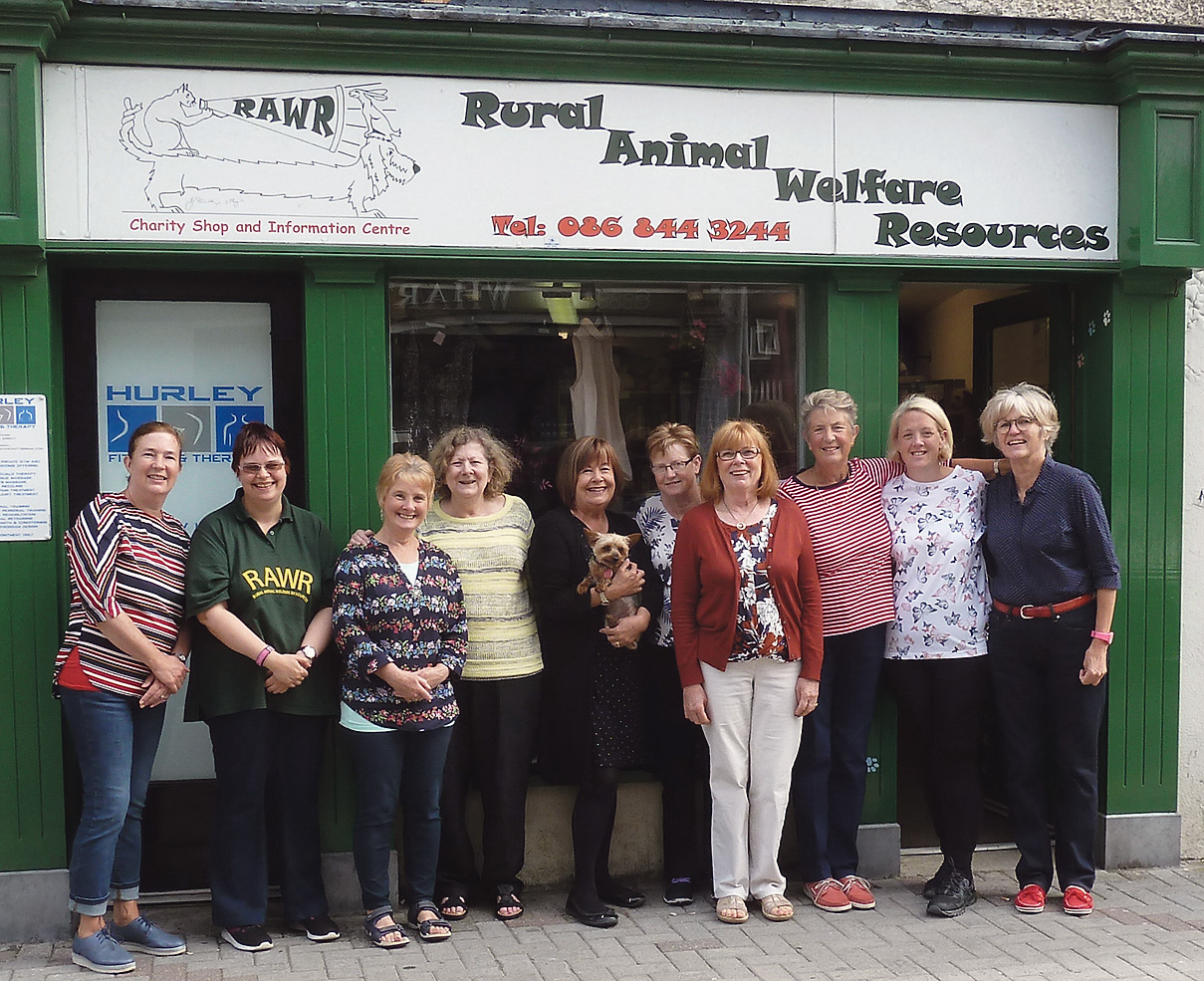 2020 marks the 10th anniversary of the foundation of Rural Animal Welfare Resources – RAWR for short. The idea was conceived in 2010 by a group of like-minded people, who had all volunteered in animal welfare and animal rescue. They saw the overpopulation of feral cats in the towns, villages and countryside of West Cork, the unwanted dogs and puppies being dumped and drowned, the animal rescues bursting at the seams and they sought a different solution. The idea they came up with was to tackle the problem at its source: through the neutering of feral and pet animals and by providing information on the benefits of this – benefits to both humans and animals.

With limited resources the group took this idea and moved forward. They started with trap, neuter and return (TNR) of feral cats. This is just as it sounds: the cat is trapped, neutered and returned to its home territory. No longer breeding it is healthier; it keeps the territory free of breeding animals; it no longer fights or exhibits other (to humans) anti-social behaviours associated with breeding; it continues to keep the rodent population in check.

In the process of TNR, it was inevitable that kittens that were too young to become feral came into RAWR’s hands and these were placed with fosterers who nurtured them, often bottle feeding the kittens, until they too were old enough to be neutered and rehomed.

As the numbers grew, raising money to fund this work became a challenge so RAWR volunteers started collecting and selling bric-a-brac on a stall in Bantry Market. They found that this was also a good way to meet people and pass on information on how to look after their animals. The stall grew in popularity and a shop was opened in Bantry. Small and temporary at first, the shop is now thriving in premises on New Street, selling pet products and gift items along with the goods donated by supporters.

As the RAWR shop became more successful, the group was able to add new strings to its bow and began to offer subsidised neutering for pet animals. Working with the valuable cooperation of four veterinary practices: Fachtna Collins in Bantry, Castlelands-Hourihanes in Skibbereen, Brookpark in Dunmanway and Brian Murphy in Castletownbere, RAWR is able to offer cat and dog neutering via a voucher scheme at a discounted rate to members of the public with limited funds. Even before the Government introduced legislation, RAWR required all dogs neutered under the scheme to be microchipped and registered, to encourage responsible ownership.

In 2013 RAWR worked with Bantry Council to clean up the dog faeces problem on our streets. Together they researched and sourced the best product for the job, erecting poo bag dispensers at various locations in the town and organising a poster competition for local school children, to publicise their existence and encourage people to be responsible for their pet’s behaviour. RAWR volunteers check and refill the dispensers and Bantry is a cleaner place today because of their efforts.

RAWR is now at the beginning of its fifth year of a special initiative to encourage neutering of pet cats, from whom the feral population descend. When funds permit, ‘Fix It For A Fiver’ offers neutering for €5 per cat and is enabling both owners and guardians of strays and feral cats to curtail breeding.

Pet food donation bins in local supermarkets generate supplies of cat and dog food and treats, which are collected and distributed to fosterers, carers and guardians and rescue centres.

Communication with the public on animal welfare is another area to which RAWR is committed. With information leaflets, talks for children, articles in the press, newsletters, radio and on social media RAWR aims to get the message across on the importance of caring properly for animals. Vaccination, neutering, health care, responsible ownership are not just beneficial to the animals concerned but also to the health of their humans and the environment in which we live.

Wildlife too is important to RAWR and the group has tended many and varied species of sick and injured wild animals.

RAWR today is still run entirely by volunteers and is a registered charity. Any support is greatly appreciated.

Mon Mar 9 , 2020
“The Daughters of Charity live their commitment to God through service to people in need and through working for a more just society. In the spirit of their founders St Louise de Marillac and St Vincent de Paul they strive to make a difference in the world of people who […] 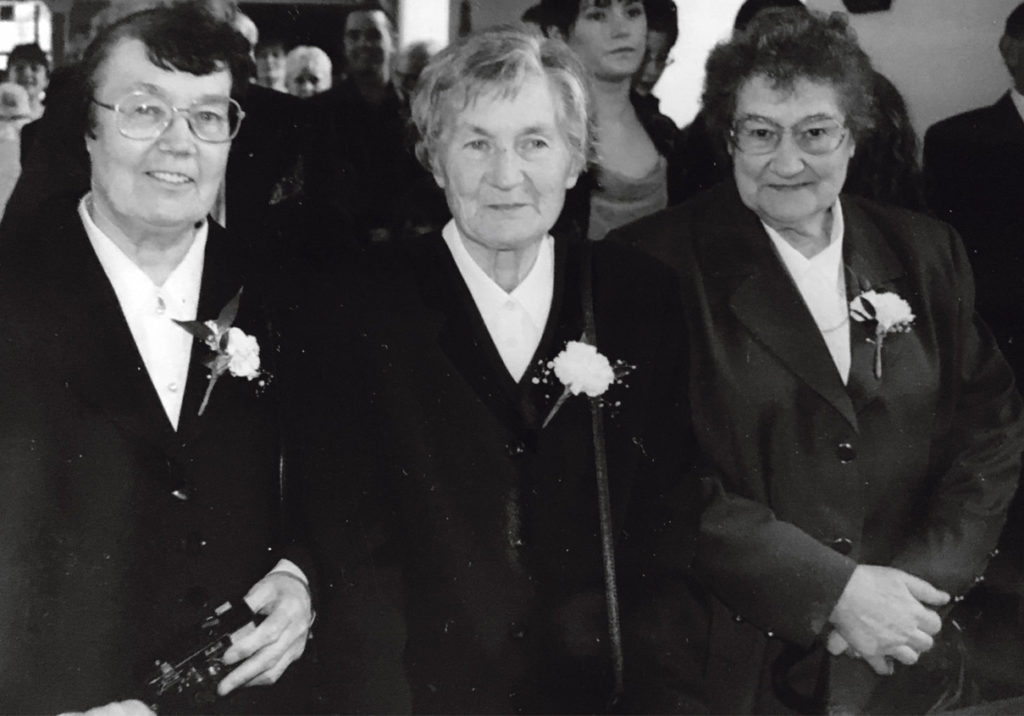