Having been watched by thousands of people on a live EagleCam for 11 weeks, the Glengarriff white-tailed eagle chick has now fledged – and the public is being invited to name her.

The eagle chick is gradually finding her wings and she recently made her first trip to the mainland – her longest flight yet of around 2km. She is expected to leave the nest for good in the coming weeks, but not without a name.

The chick’s mother was one of 100 chicks brought from Norway between 2007 and 2011, as part of a white-tailed eagle reintroduction project and this chick is the first female eagle to fledge in Co Cork in over 100 years.

Her story is all the more remarkable because she was raised by a single female eagle after her dad disappeared when she was just over two-weeks-old. The chick would not have survived without the help of NPWS who provided supplementary food with the assistance of local fishermen, ferrymen and Fota Wildlife Park. Everyone at Glengarriff Woods Nature Reserve, and in the National Parks and Wildlife Service, is extremely grateful to them all.

Over the next few weeks the chick will learn to become independent and will sadly leave her nest, and possibly the Glengarriff area. However, she is satellite tagged so her travels will be followed closely over the coming weeks and months!

The National Parks and Wildlife Service is inviting the public to suggest names for this remarkable bird. She weighed in at a whopping 6.8kg when she was tagged, and is in very good health. Those seeking naming inspiration can observe the chick on the Eagle Cam via the Glengariff Woods NR Facebook page.

Please note, Eagle McEagleface is not a name, and will not be considered!

To enter the naming competition, just suggest a name in the comments on the Glengarriff Nature Reserve Facebook Page –  @GlengarriffWoodsNatureReserve – and the staff there will pick a winner on August 14. 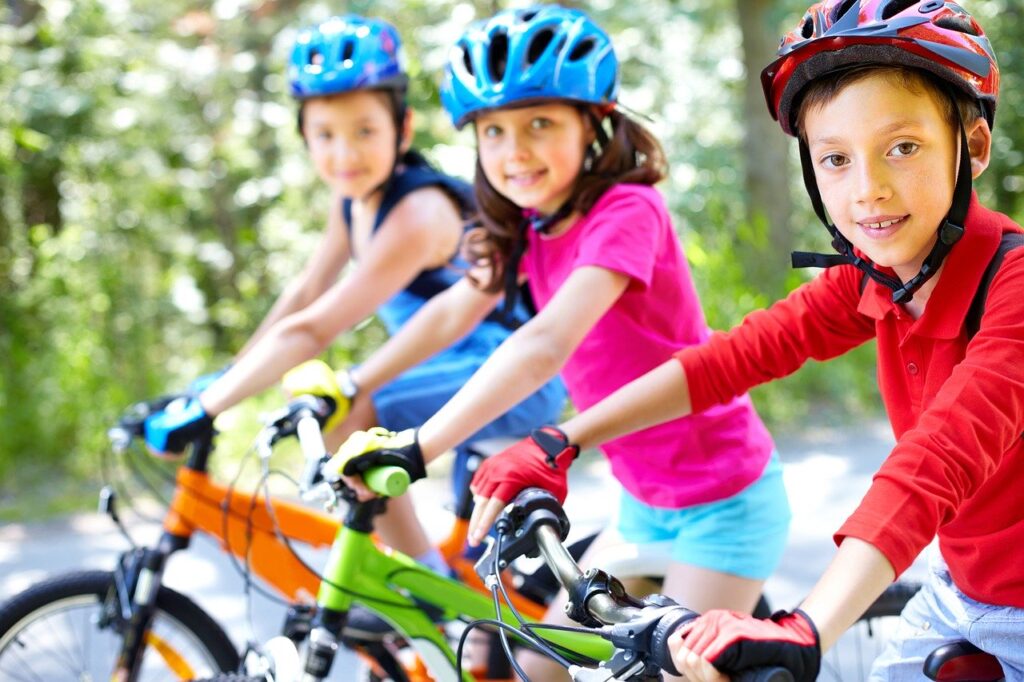