The winner of the 57th BT Young Scientist and Technology Exhibition (BTYSTE) has been announced as Gregory Tarr, aged 17, a sixth year student from Bandon Grammar School. Gregory has taken home the top prize of €7,500 and the BTYSTE perpetual trophy for his project titled ‘Detecting state-of-the-art deepfakes’. The announcement was made at the first ever virtual BTYSTE awards ceremony streamed live from the Mansion House last week. Gregory presented his project in the senior age group of the Technology category. A further 35 awards were made to Cork students in recognition of their projects.

Gregory impressed the judges with his project using a sophisticated artificial intelligence software program that can efficiently detect DeepFake media with state-of-the-art accuracy. The software, which is over 150,000 lines of code, made significant improvements on speed and efficiency when compared to the current best model without sacrificing its ability to accurately detect the fake. This tool could potentially be deployed at scale to filter out DeepFake media making the internet a safer place. This was Gregory’s fifth time competing at BTYSTE having competed on four other occasions in the RDS.

Chair of the Technology judging panel, Mr Leonard Hobbs from Trinity College Dublin, said that “the winner this year demonstrated an expertise in computer science which was well beyond his years. The level of coding he deployed in developing the extremely complex program which detects fake videos, was guided by his deep understanding of the state of the art of this leading edge technology”. He went onto say that “the judges have been continually impressed by Gregory’s projects at the BT Young Scientist competition over the past few years and they were delighted that he had progressed to winning the top award this year”.

Gregory will also represent Ireland at the European Union Contest for Young Scientists, which is scheduled to go ahead in Salamanca Spain in September 2021.

Realising the value of our iconic seals

Tue Jan 19 , 2021
While the pandemic has forced so many of us to slow down, organisations such as Seal Recue Ireland have been exceptionally busy. West Cork is lucky enough to host some of Ireland’s seal population and members of the public, forced outdoors in greater numbers due to lockdown, will have noticed […] 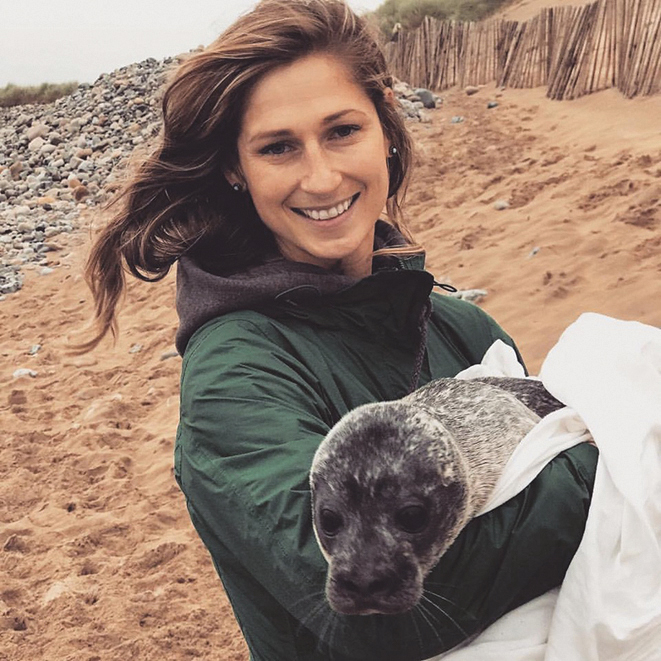