From the early 1990s, I was a committee member of The West Cork Peto Fund, Bandon, whose aim was to provide Conductive Education, through bringing conductors from Budapest, to work with children and adults with motor disabilities in West Cork. Conductive Education (CE) was developed and researched by András Peto, at the world-renowned, Peto Institute in Budapest. CE teaches through a programme of exercises – adapted for each individual – the motor function, which he or she either finds challenged, or in some instances is losing. CE teaches a philosophy for life, which shapes a positive attitude, which seeks to enhance the individual’s skills and mobility; reaching their potential and enabling that individual to function within their own and the greater environment – safely, productively, positively, naturally and to lead a happy and fulfilled life.

There were many children who availed of the programme offered in Bandon. I remember all of the children who I met, for different reasons, and have followed their achievements, as they have progressed through life. I will share the narrative of two of their amazing lives, which have gone full circle.

Julie O’Leary was a bright-eyed, smiling little girl. Pleasant and helpful to others in her group, she worked well and was quick to make friends. David Helen was a tough little boy, determined and pleasant, smiling, eager to work. Both children shared one important factor in common; they had parents who had made a clear decision to support them, to achieve their full potential in life, to be the best that they could be, to have every opportunity possible to flourish and to shine. Both children had diagnoses of different levels of cerebral palsy – a diagnosis, which differs as much in presentation, as the faces of many thousands of people. Julie’s parents had been informed when she was 18-months-old by a consultant that “they should have more children, and not to invest too much in her, as she would never amount to much”.

David Helen grew into an admirable young man, respected within and beyond his community, known as a hard worker, committed, self-employed outside the field of disability, competing within the commercial sector. Julie O’Leary grew from a pretty little girl into a stunningly beautiful young woman. She was awarded a Degree in Psychology from UCC and an MA in Journalism from NUI, Galway. She is a recognised public speaker, as an advocate for People with Disabilities and has been interviewed on many national and local radio prime time shows and features regularly in newspaper reports, both national and local. She is, and has been, employed full-time by Inclusion Ireland.

In 2012, it was as though a script from Disneyland was written, awaiting the angel dust to bring it to life. David and Julie’s paths crossed once more. They shared so many interests, both coming from farming backgrounds, loving socialising, meeting friends, good conversation, holidays and travel. However, most exciting of all was that their meeting became something more from the start. There was that incredible magic that people feel and recognise when they have met their soul mate…and David and Julie were falling in love. It was to be the beginning of their remarkable journey together.

The couple continued to live in West Cork where the sense of community and belonging had welcomed and engulfed Julie, almost greedily, wanting to hold onto this beautiful and talented young woman. Julie laughingly admits to her lack of a sense of direction, which must have been enormously helpful driving around, when she first moved to West Cork. She had attributed this to her diagnosis of CP until she met David, who has no trouble recalling any location or how to get there again. Some of us just lack a sense of direction! However, the independence which driving has given to Julie over the years cannot be over-estimated.

Then in 2019, a new rainbow appeared on the horizon for this charismatic couple, as they announced the impending arrival of an addition to their family. As support services can be unreliable, David and Julie decided to move where they would have the support of Julie’s family on hand for a while. With the help and unwavering support of both families, the journey has been a good one.

Ricky was born in December 2019. Julie expressed her joy in being a mum, explaining how it raised once more her expectation of what she could achieve: The wonderful experience of carrying their baby, of giving birth, and of being parents to their tiny dependent son. Julie told me a story of how early one morning, her mum, (very experienced baby-minding person) was minding Ricky while she took a shower. While in the shower, she could hear Ricky howl and wail, as though he was being tortured. As she exited from the shower, her mum came in and placed the small baby in her arms and her tiny son snuggled in and ceased crying. He wanted his mum. She was his mum.

David and Julie will be moving back to West Cork with their son, which will be welcomed by the communities in West Cork. These are the calibre of person, which West Cork needs to attract – hard-working, fair-minded, coming with life experience, lots to chat about, quick to laughter, easy to love. When I think of David and Julie, the years fall away, I can see them, laughing, as children, just as if it were yesterday. I, and others, really believed that by the time that they reached young adulthood, many issues surrounding access, attitude, independent living supports, to name a few, would be addressed. We are still working towards equality for everybody within our society.

David and Julie are simply two young adults with their beautiful baby, working and being the best that they can be, achieving their potential, and yes, they also both have a diagnosis of CP, which does not define them.

You could not walk in their shoes…the shine dazzles and the shoes will not fit.

Understanding our 10 to 11-year-old

Tue Mar 9 , 2021
In this series of articles Diana Radeva, child and adolescent psychotherapist sets out to consider the emotional life of children from birth onwards; and how relationships between children and parents evolve over time. It is a view of human growth, which recognises the importance of strong feelings experienced at each […] 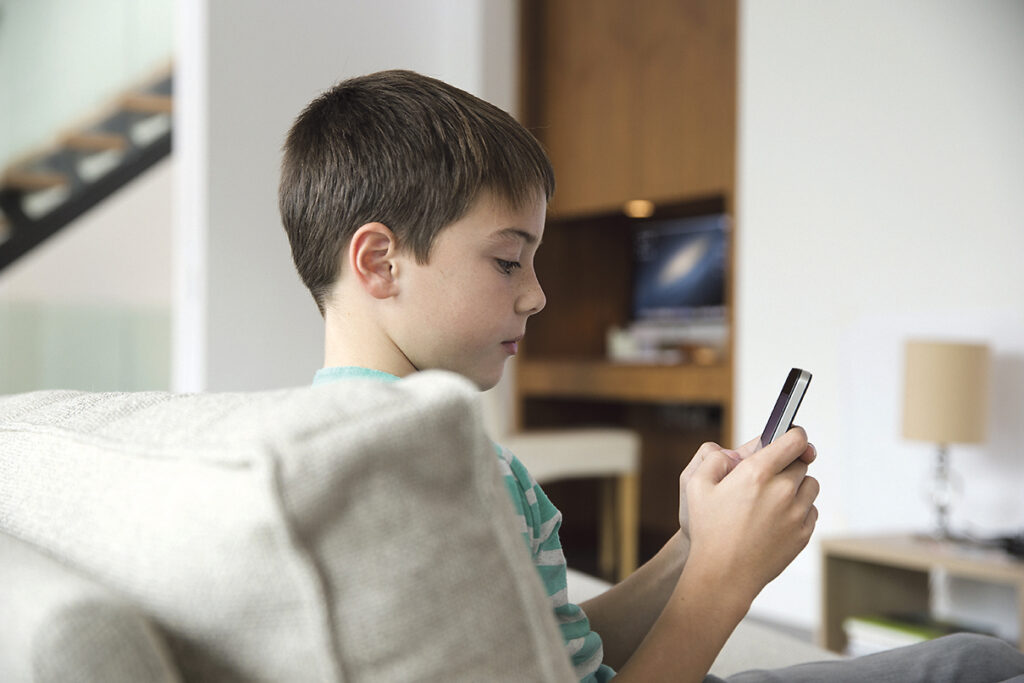