In focusing on eight to nine-year-olds, I will look at the ‘latent’ stage of child development when children gradually move away from reliance on their family and become more concerned with the outside world. This is the period when they have a rest from some of the turbulence and passion of the early years and face a range of new tasks and challenges. School has been a feature of their life for about three years but it changes at this point into something a little more formal.

Once children go to school and begin to count and grasp the names and meanings of numbers, they often look forward eagerly to the time when they will be 10-years-old – double figures!

This article is intended to focus on the outlook of children who are no longer little, having instead to acquire skills and a perspective that are not-so-distant from the views they will hold as an adult later. This is the world of the child who is leaving behind the early years’ experience, greatly coloured by home and family, and beginning to move onto a more independent self-aware perspective and to tackle a wider, deeper challenge than before. Although this is not yet the era of the adolescent, perhaps the most noticeable characteristic of children in this group is their commitment to a bigger group and becoming a member of a group, while simultaneously striving to make sense of their growing awareness of an identity and ultimately an independent life. When faced with a challenge, 10- and 11-year-olds may not display signs of vulnerability or anxiety the way a younger child would do, because they already had to construct ways of managing a whole range of feelings in order to flourish in groups away from their families.

The relationships with the children’s families will begin to change. Suddenly it is not Mum and Dad who are the most desirable companions with whom all pleasure and pains are shared. If parents are surprised by this development, it might be easy to miss the more subtle request for love and support. The significant point of this age is a deep connection between a pre-pubertal child and their mother. By this age, children will have started to make comparisons between the relative assets and qualities of one mother and another, but also they will be forming their identity in relation to the picture they have of their mother.

Friendships also have a significant contribution to the development of the 10- and 11-year-olds; they are essential stepping stones in their emotional and social growth. Girls are often steeped in the culture of best friends. The best friend represents a vital transition between the emotional world of the child, and that of the later adult. Before the dawn of adolescence and a more overt preoccupation with romantic attachments, and sexual relationships, girl will begin to explore the nature of relationships through their close friendships. Unlike the games and occupations of slightly younger girls, at 11, girls will want friendships that are governed by a kind of exclusivity, or even secrecy. Best friends are tightly bound together, sometimes against the world outside. Sometimes the closeness can be detrimental to others.

Without resorting to bullying or overtly unkind behaviour, many girls lean towards complicated comments and arrangements that establish the bond with a close friend while excluding others. This behaviour can also be seen among boys, who often channel these feelings into behaviour that is governed by formal rules, such as the rules of a club or sport activity. However, for most children, this aspect is an ordinary part of developing a sense of belonging. That is to say, under pressure, they create a closed relationship, which cheers and supports them, leaving another child to cope with the discomfort of the loneliness.

In this era, children are at a crossroads. The evidence of growth, and of time passing, highlighted by the arrival of that second digit to their age underlies an awareness of themselves as separate individuals. Whatever their circumstances, or whatever the characteristics of their personalities, they know that their days as helpless, dependent and inexperienced beginners are now numbered. Their response to this realisation and their feelings about themselves and the world they inhabit may be infinitely varied. Inevitably our children’s point of view of the world they inhabit will be influenced by their experience of ourselves as parents. Our continued interest, understanding and curiosity about our child, and our greater experience that can reassure and support them in their times of difficulty, is one of the most valuable assets they have in their growth toward adulthood.

Tue Mar 9 , 2021
Abi O’Callaghan-Platt is one of the core members of BROD. She is an environmental scientist who was raised in West Cork and returned five years ago to raise her two children here. While lockdown prevents many of us from connecting with our community it can also offer new opportunities to […] 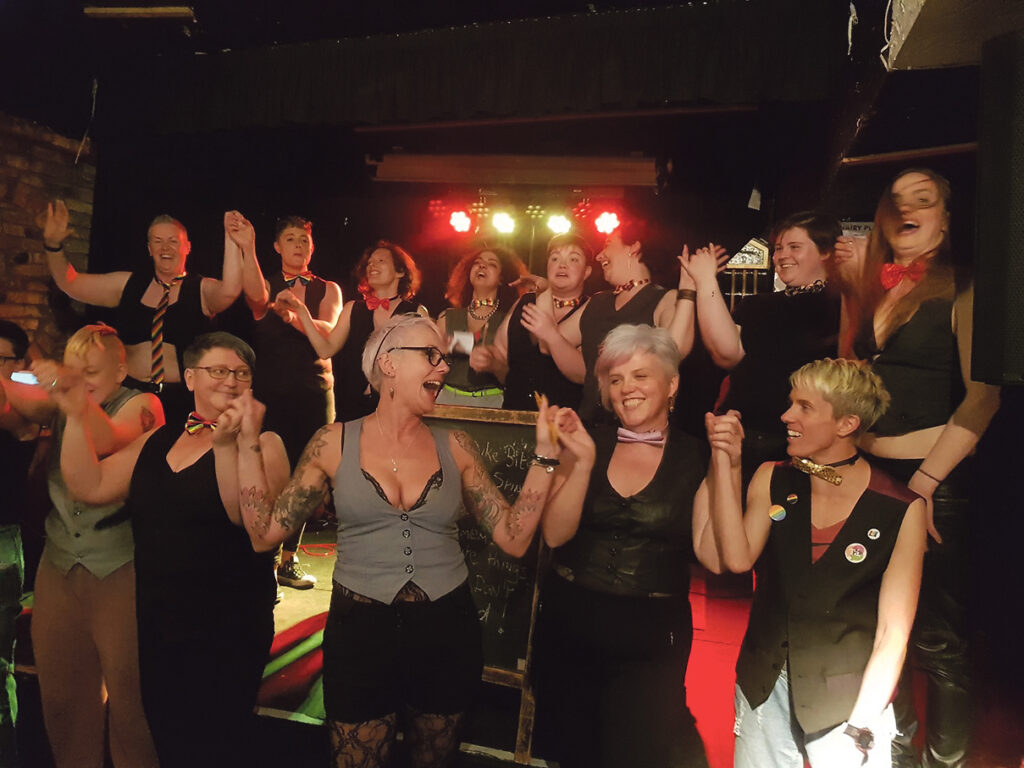