In this series of articles (‘Do we understand our child?’) Diana Radeva, child and adolescent psychotherapist sets out to consider the emotional life of children from birth onwards; and how relationships between children and parents evolve over time. It is a view of human growth, which recognises the importance of strong feelings experienced at each stage of development; thus offering ways that parents might find helpful when wanting to better understand their children’s growth. In the final article in the series Diana looks at the middle months of baby’s first year.

Quite a long time has been spent on the earliest weeks – those weeks, which can seem to last an eternity, as well as to have passed in a flash. Now we shall turn to the middle months of the first year. First there will be a look at how far a baby has got by six months; then there will follow some information on the baby from the point of view of mental development along with physical and social progress.

Many parents feel that at three months there is a watershed in their baby’s development. From about this age, a baby is beginning to feel much more in control. The babies enjoy their bodies more, discovering their hands and feet, reaching out to touch and hold things, experimenting with sounds and facial expressions. At that time they are becoming much more substantial and integrated. No longer helplessly preoccupied with whether or not their needs will be met, babies are ready to explore the world around them. It is wonderful to enjoy a baby becoming more at home in the world, beginning to enjoy the familiar, reliable experiences which are giving shape and pattern to their life.

Babies’ individual temperaments and personalities continue to show themselves most vividly in their attitude towards food and feeding. The feeding relationship could be seen as a foundation for all future relationships, as it had been the baby’s first real experience of taking something in – sustenance, love, comfort – from another person. Through the feeding relationship, a baby is taking not only milk, but also life itself, with all the richness it represents. Thus baby is finding out what the world has to offer, and what it means to be so closely involved with another person.

We have seen how much a baby’s personality begins to develop and reveal itself in the relationship to breast or bottle-feeding. When it comes to the next step, trying solids for the first time, a whole new range of feeling and responses come to play.

With all new developments in a baby’s life, weaning brings joys and losses. Trying something new does mean letting go of the relationship as it was before, and is bound to stir up strong feelings about growth and separation.

But it is an exciting time too. Babies differ to their reactions to this new strange world. For some babies, a bit of encouragement is needed before they can get used to such a new way of doing things and take interest in these new tastes and textures.

As with all new challenges, it is hard to process all the meanings at once, and how we deal with growing up and moving on is a deep part of our personalities.

The second half of a baby’s first year is a time of complete transformation. The infant turns into a mobile and adventurous little person with plans and ideas of their own. Many parents find this period one of the more enjoyable yet. Your baby is beginning to show their appreciation of life in their excited response to all the new skills they are collecting, and a growing capacity to express enjoyment, humour and affection. They can also make very effective protests when something displeases them.

As we saw earlier, in the first stage of a baby’s life the parents’ and baby’s emotions are so closely entwined that it is virtually impossible to be sure whose is whose: each is intensely affected by the other. By this stage, babies have learned a lot more about their own feelings, and are developing the capacity to notice that others have feelings too. They have all along been deeply affected by their parents’ states of mind without consciously knowing about them. Now when they have sense of themselves as people, they are beginning slowly to observe, learn and think about other people’s moods and behaviour. The stage is being set for much more complex, challenging and rewarding relationships.

At this stage play is absolutely crucial to the developing baby. Many babies during this period enjoy having a box of objects placed in front of them, a ‘treasure chest’ from which they can draw out bits and pieces that interest them. Just as babies like picking up certain objects, putting them together one inside the other, or crashing them together to see what happens, so, through their play they are picking their way together through different feelings, relationships and interactions, finding out what makes things happen, what produces which response, how it feels when people behave in certain ways. Life is much less frightening and bewildering when you can digest it bit by bit, in your own time, in ways, which make sense to you. A classic example is the play of peekaboo, which allows a child experiment with the emotive area of partings and reunions in a controlled manageable setting. Other people’s absences and returns, loud noises or sudden shouting; a child’s face suddenly appearing or disappearing; a family cat who pounces; an unexpected loving kiss – a whole array of experiences which have been confusing and out of his control, are gradually brought into his sphere of investigation as he pores and puzzles over them like a little scientist, just like he is doing with his toys.

Some time during the first year, sometimes later, many mothers return to work, and many stop breastfeeding. How the baby reacts to such major changes depends on many things, including their age, how resilient they are temperamentally, how secure they feel in the relationship with their mother and father, and how much ready they are to form genuine attachments to people other than the parents.

Of course, a great deal also depends on the circumstances and personality of the mother. A great deal is asked of a mother at these times. Can she keep her confidence in doing the right thing, while remaining open to the very needy, infantile feelings, which her baby might be communicating to her? Particularly if she is returning to work, is she ready to let go of her baby a bit more, allowing other people to become close to baby and to share the intimate experiences of feeding, cleaning, cuddling and playing with them?

Transitions as these do involve loss, and will never be achieved without some sadness, anger and anxiety on both sides. However, neither experience needs to be traumatic, as long as they are handled sensitively. If the baby’s parents are able to remain in touch with themselves and with their baby, letting baby see that her feelings will be accepted and understood, she will learn that changes and loss a painful but manageable – and that they can yield new opportunities too.

The experience of being fully known and held in mind helps the child to feel integrated, secure and understood as she moves further away from her baby self. In each of these transitions, returning to work or weaning from the breast, we might fear that we are inflicting too much pain on our baby. But just as even the most furious and miserable baby can wake up and give us a beaming smile in the morning; there is usually a sense of pride and elation in all situations where loss and separations have been successfully negotiated. Both mother and baby can find that we have come out the other end with something achieved: the love is till there; the anger, panic and sadness have been survived. Perhaps we, and the baby, are both stronger than we thought.

By the end of the first year we no longer have that tiny, warm and soft baby in our arms, who is almost an extension of our own body, who will fall asleep on our shoulder or mould their body into ours in such a tender, trusting way. The early phase of such closeness has given way to a more complex and deeper relationship. We are now faced with a little person who can be irresistibly sweet, bossy, tenacious, infuriating, and for whom we can feel overwhelming love, but who is not ours in the same way – someone who is setting out to be a toddler.

Yet while our one-year-old may seem a million miles away from the newborn baby – bombarded by helpless, panicky states or blissful contentment – these more primitive infantile feelings do not disappear entirely. They may occasionally surge up again in early childhood, only receiving further as the child leaves infancy behind. By the time he is an adult, he will very rarely meet these feelings in such a raw form again – perhaps not until he has a baby of his own.

How are you doing?

Fri Aug 14 , 2020
It’s August and I don’t know whether to laugh or cry about it. It appears that our transition into a daily life in The Twilight Zone has no intention of leaving us anytime soon. Do not allow anyone to persuade you that this is the ‘New Normal’. This is most […] 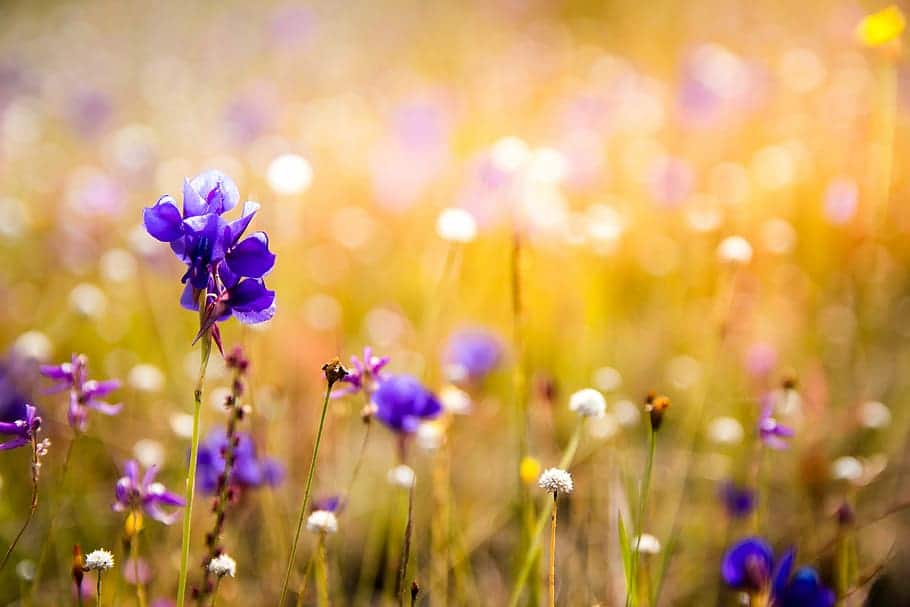