The Coeliac Society of Ireland is to develop a “game-changing” alert system to help GPs diagnose the estimated 37,000 people in the state who are suffering from coeliac disease.

The announcement comes at the start of Coeliac Awareness Week 2020 (11th-17th May), which is sponsored by Promise Gluten Free, as the Society marks 50 years helping people with the condition while many of its members cocoon at home in order to stay safe during the coronavirus pandemic.

Misdiagnosis is the biggest issue for people with coeliac disease in Ireland. Three out of every four of the 50,000 people understood to have the condition, have yet to receive a formal diagnosis despite many of them spending years seeking treatment for their symptoms.

The new Coeliac Alert will plug in to the Socrates software system used by 50% of Irish GPs and will be capable of generating two types of alerts. The first – the Coeliac Finder Group Alert – triggers when a patient presents with symptoms common to coeliac disease, such as irritable bowel syndrome, iron deficiency or osteoporosis, and suggest the doctor investigates coeliac disease as a diagnosis.

The Coeliac Society is able to fund the development of the Coeliac Alert software thanks to an anonymous donor. CEO Gill Brennan says that the generous donation could bring relief for tens of thousands of people who are suffering unnecessarily.

Gill said: “We have been working to raise awareness of coeliac disease amongst GPs, however, they are an exceedingly difficult group to target due to their geographical spread and heavy workload. The Coeliac Alert could be a game changer – enabling us to communicate with half of all practitioners in the country and help them ‘Think Coeliac’ when patients present with certain indicator conditions. This is a phenomenal step forward considering that 74% of all coeliac sufferers are currently undiagnosed.”

Coeliac disease has no cure, the online treatment is a strict gluten free diet for life. People with undiagnosed coeliac disease have increased risk of early-onset osteoporosis, infertility, growth failure and stunting (in children), and bowel cancer. The Coeliac Society is encouraging doctors to ‘Think Coeliac’ and assist them in speeding up the diagnosis process.

Gill added: “Research amongst our members has shown that it can take up to 10 years for someone to be diagnosed with coeliac disease from the onset of symptoms. This is wholly unacceptable and the new Coeliac Alert will help to diagnose patients much quicker and reduce the unnecessary suffering of those with the disease who don’t know they have it. After the initial roll out on the Socrates system, we will look to secure more funding to make it more widely available through other GP software providers.”

“I believe the development of a Coeliac Alert app , which can be used by GPs , will prove to  be a very useful tool in General Practice.

Dr Helena Stokes, Retired GP and volunteer at the Tullamore, Co. Offaly Coeliac Support Group said: “GPs have a very heavy workload, which covers a wide spectrum of conditions. The activation of the alert, when a patient presents with symptoms common to Coeliac Disease, would, in my opinion, enable many more people to be diagnosed with Coeliac Disease. This would confer a health benefit to potentially thousands of patients.

I have worked in General Practice for many years, during which time, I was diagnosed with Coeliac Disease.”

It is anticipated that software for the Coeliac Alert will take five months to develop, followed by a three-month trial with two or three GP surgeries, before it is rolled out across the Socrates GP system nationally in late 2020 or early 2021.

Coeliac Awareness week runs from 11th to 17th May.

Mon May 11 , 2020
A statement from the Department of Culture, Heritage and the Gaeltacht The Covid 19 pandemic is having a noticeable effect on the way in which we are and will be, over the short term, undertaking our day to day activities. It is of paramount importance that the highest priority be […] 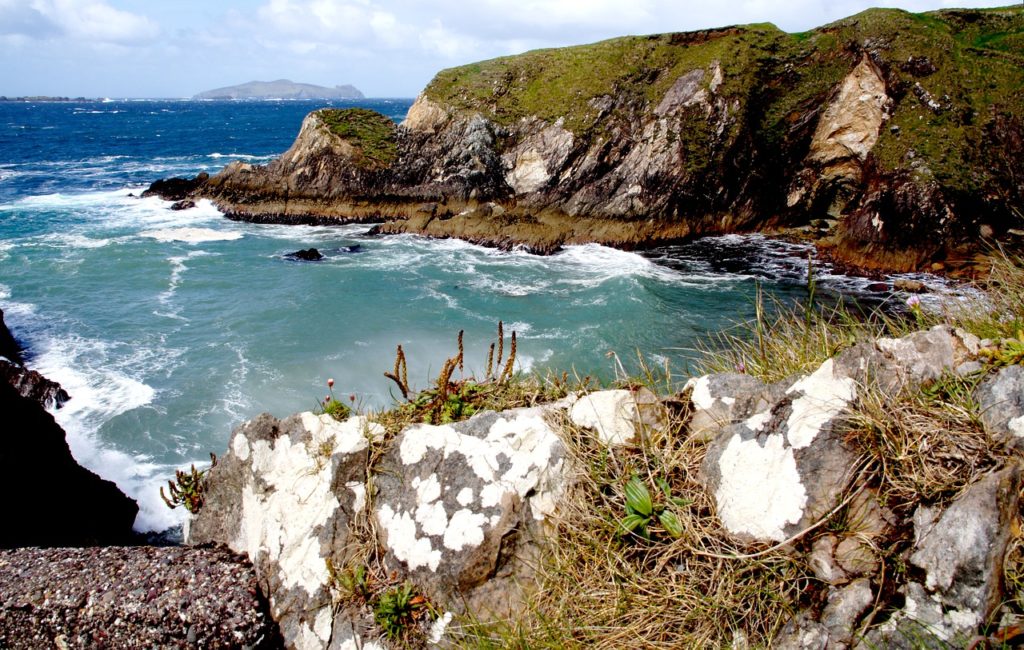