End of life Doula Melissa Murphy, a companion, guide and resource supporting our community in end of life matters.

Like the traditional Irish Wake and the Jewish custom of  ‘sitting shiva’, Dia de Los Muertos, also known as Mexico’s Day(s) of the Dead, has always stood out to me as a uniquely rich and beautiful tradition honouring both the living and the dead for extended periods of time. Traditionally it is held on November 1 and 2 (but can also include October 31 to November 6 depending on locality).

It seems people are now more familiar with this holiday, as it has received increased media attention over the years and was also made famous by the Disney film ‘Coco’. In a nutshell, it involves families and friends gathering to remember their dead. As much as it’s a time for deep reverence, it’s also about culture, art, music, food and a notably humourous tone in many of the celebrations, as funny events and stories are recalled about the departed. There are so many wonderful places to experience Day of the Dead, and my husband and I experienced it in October 2021 in San Miguel de Allende, a well-preserved, walkable and visually stunning city in the central highlands of the country. During the previous year (Autumn 2020), as the world was still locked down, I’d studied and collaborated online with an end of life doula community there. Serendipitously, several of us developed and maintained friendships over the months so this connection made our first Day of the Dead very special despite the fact that it was Mexico’s first year of celebrations cautiously returning to some degree.

Our first stop on a tour was the local cemetery. We arrived early being mindful of numbers; understanding that as the day went on, more families and communities would gather. As we came nearer, there was no shortage of tables set up selling the most perfectly shaped roses in shades of white to pink and red, marigolds and cockscomb (a crinkly magenta or wine-coloured flower). There were other varieties as well but these I recall the most. Marigolds with their bright orange colour and pungent scent seem to be most culturally important; cockscomb are long-lasting and colourful as well. As we entered the site, these flowers had been made into wreaths, garlands or crumbled into bits appearing to cover a grave like a blanket or perhaps made into a design or shape such as a cross. We observed the graves of young people adorned with balloons; another with personal items: headphones and some medals – likely awards received for sport. Many of the graves had what appeared to be gates around them; symbolically like a crib or a protective layer of sorts, while others were interred spaces within a memorial wall; vases of flowers and offerings of a favourite drink such as tequila or beer alongside. What stood out the most was an area where I observed simple graves. There was one in particular where family or friends appeared to be lovingly turning the soil there; some with tools, others simply moving hands in the earth, then embellishing it with flower petals. This act, more than the graves filled with material objects and offerings, moved me deeply at the time.

Meanwhile, walking around the city was a spectacle, as many of the hotels, shops – businesses of all kinds – had decorated their doorways with imposing flower garlands, ‘ofrendas’ (altars) that included photos of deceased people, personalised items, and food/drink, There were also images and sculptures of larger-than-life skeletons most notably ‘La Catrina’ – a tall female skeleton often adorned with fancy dress and a hat with feathers. One hotel had filled the centre of its lobby with an immense ‘ofrenda’. And it wouldn’t be unusual to see a fountain in a public park filled with marigolds. What a sight!

Our guide also took us to a street market especially for creating one’s own altar. Most unusual were the hundreds of colourful and tiny objects made primarily of sugar, representing everything from foods to animals to miniature skulls and coffins. It was here that we also selected our flowers and candles. The choices and intricacies of all that was on offer was pretty overwhelming so in the end we had our helpful guide choose for us!

We called into a favourite local bakery to buy pan de muerto (bread of the dead). I’d seen it before but didn’t think it looked particularly appealing to eat (a part of me also thought it wasn’t actually meant to be eaten, rather used only as an offering for remembering the dead!) I was wrong on both accounts. We had a sample with some coffee and I’m now hooked on the fusion of orange and cinnamon flavours. I will definitely miss having it this year!

Fast-forward through to the evening – we had our faces painted skull-like for fun and in support of local artists, enjoyed a delicious home-cooked meal with our friends,  the finale being that pan de muerto this time was dipped in warm cacao drink (not your average hot chocolate). and went off to a parade for a couple of hours to admire the costumes and view more ofrendas around the city.

A magical first taste all around- but the most essential part was still to come.

After the parade, later that evening my husband and I remembered our guide suggesting that we really get in the spirit by putting together an ‘ofrenda’ for our ancestors before going to sleep. This was the heart of it, she’d said. And so the candles were lit, the food and drink offerings and little trinkets were laid out. I began to wonder if we might have ghostly visitors. Not exactly – but shortly thereafter, I received a whatsapp message from our lovely guide. I’d forgotten that she had asked for any photos we might have of our ancestors. At first we’d felt woefully unprepared, but then recalled making a remembrance altar back at home in the months prior. So we went through our phones locating whatever pictures we could find that friends/family had shared.

The message sent that evening included these very photos in a digital collage with much of the Dia de los Muertos symbolism we’d discovered that day and the words ‘Welcome back, November 2, 2021’.

She also welcomes your questions or ideas for future columns!

Tue Nov 1 , 2022
An eating disorder is a very serious health condition that affects your mind, body and emotions. They can begin as emotional issues that cause stress, reduced appetite and disordered patterns of eating, or as dieting where nutritional deficiencies start to affect memory, mental health and cause unhealthy behaviours like skipping […] 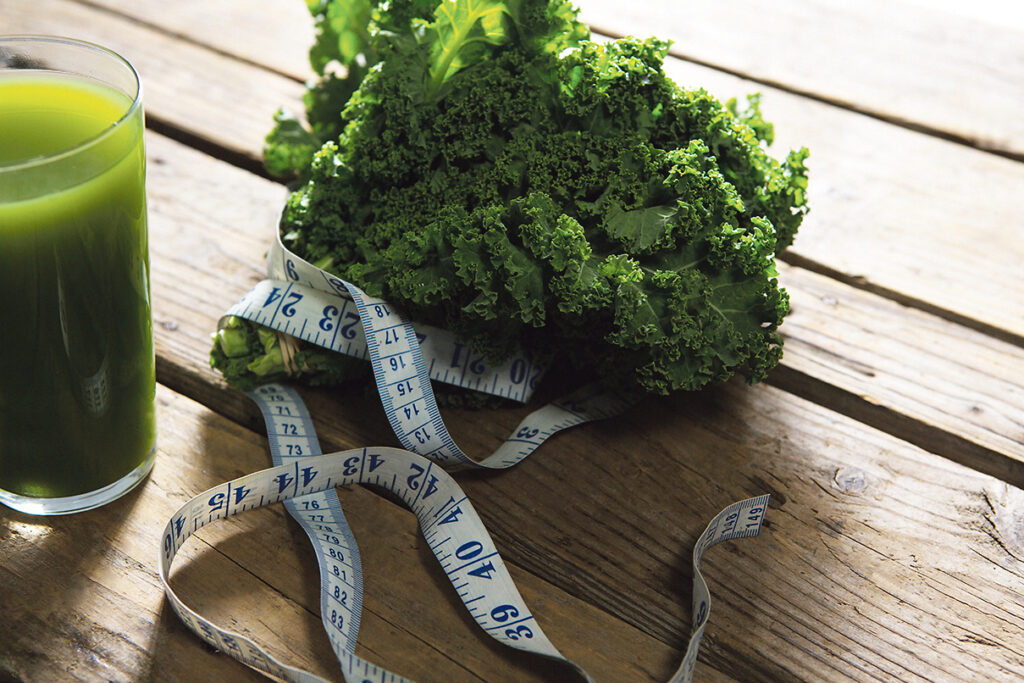