Dandelion is one of the first herbs to flower in southwest Ireland. Blooming from February onwards, the flowers are a very valuable source of nectar for bees.

Belonging to the Asteraceae family and in Irish is called ‘caisearbhán’, the dandelion derives its English name from the French, ‘dents de lion’ (lion’s teeth), which refers to the deeply lobed leaf. The flower opens its petals on sunny days and keeps them tightly folded in cloudy days and at night. The flower gives way to the famous dandelion clocks and each little fluffy parachute has a seed attached, which is dispersed far and wide by the wind or by children blowing them.

One of the reasons it is linked with St Brigid is because of her association with fertility and the birth of new life in Spring. We are all familiar with young lambs gambolling in the fields, but we may not be aware that dandelions are a very useful food source for  the ewes. This is because the leaves of the dandelion are a galactagogue and such herbs increase milk production. Needless to say, this is a very useful attribute for browsing livestock with young.

The stem of the dandelion is hollow and contains a milky white sap. This sap has been used for getting rid of warts since time immemorial. The best place to extract the juice is where the stem meets the flower head. Some accounts say that the juice has to be applied to the wart for nine days, which probably makes sense, as warts are difficult to eradicate.

Highly nutritious, dandelions may be eaten raw or cooked. They contain vitamins A, C, E and K, as well as folate and small amounts of B vitamins. As well as vitamins, dandelion greens contain minerals and these include iron, calcium magnesium and potassium. The leaves then, are well worth adding to a salad or stir fry. The presence of potassium is significant, as traditionally dandelion tea has been used as a diuretic. Some diuretics are known to leach potassium from the body and this why potassium is also prescribed at the same time. The abundance of  potassium in dandelion counteracts this negative effect of diuresis.

Dandelion may also be used to stimulate the appetite and it helps digestion. This use for dandelion has been recorded  in  Cuilmore, Co. Mayo, where we are told that pounding the dandelion and drinking the juice is a cure for a bad appetite (NFCS 0087: 55). Traditionally, especially in Ireland, dandelions have been used to treat liver and gall bladder problems. It was also used to treat rheumatism and this cure is recorded in Mohill, Co. Leitrim (NFCS 0215: 178) ‘If a person has rheumatism and eats dandelion, he will be cured.’

Some animal research has indicated that dandelion may help normalise blood sugar levels and lower total cholesterol and triglycerides while raising HDL (good) cholesterol. This preliminary research supports the traditional use of dandelion for liver problems. Furthermore, dandelion root is rich in inulin, which supports the growth and maintenance of healthy gut bacteria. The root can be decocted as a tea or cooked as a vegetable. The dandelion is then a healthy addition to our diet, acting as a gentle cleanser to the liver, kidneys, and lymph system.

Irish vernacular medicine has records of many uses for this herb including its use for  respiratory conditions and consumption. One account from  Kilcolman, Co. Limerick, (NFCS 0327: 046) extols the benefits of dandelion telling us this:‘Dandelion is a cure for tuberculosis or consumption when the disease is at early stages. It can be eaten raw. It is also said that dandelion when boiled is a cure for liver and kidney trouble. Dandelion is also used as a general tonic.’

Likewise, from  Rathdowney, Co Laois, (NFCS 0828: 169) this herb is seen as a valuable medicine. ‘Dandelion. It grows in meadows and serves as a food for pigs with chopped thistles and other things. The juice of the dandelion is good for warts, and it is also given to birds. Dandelion tea is a splendid cure for lung trouble. The dandelion, when boiled and strained, is given to stomach sufferers. It is also a cure for heart disease. Dandelion medicine is used for different diseases.’

Seeing how useful this herb is, perhaps we should refrain from trying to eradicate it from our lawns and instead look on it with a friendly eye, recognising its valuable input for our health.

The relevance of Intersectionality in achieving an egalitarian society

Mon Feb 7 , 2022
by Mark Holland One of the things that we get to do at BROD is to facilitate schools’ workshops through the national charity ShoutOut, who’s aim is to promote acceptance of LGBT+ people in the school environment through education. During these workshops we obviously encourage Questions, and a question that […] 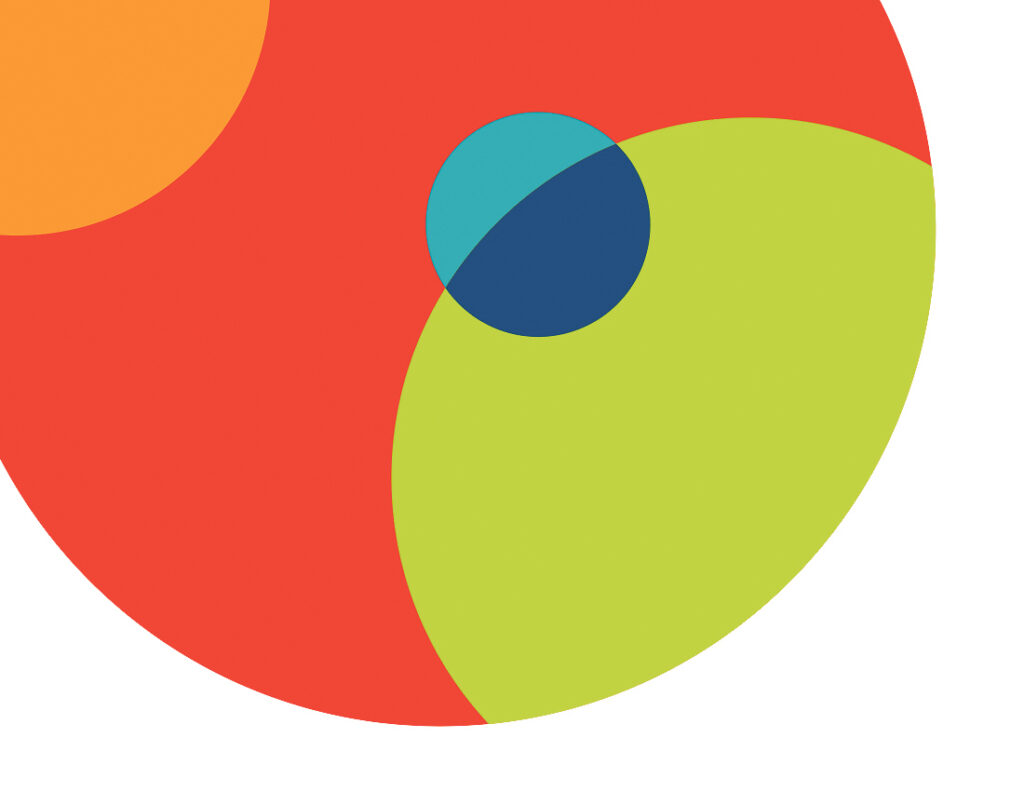