Glengarriff Nature Reserve has announced the arrival of White-Tailed Sea Eagle chick, the second born in County Cork in this decade. Parents Black P (female) and Blue W (male) are two of the 100 eagle chicks brought to Ireland from Norway from 2007 to 2011, as part of a programme to introduce this iconic species back to Irish skies after a century of extinction.

The White-tailed Sea Eagle reintroduction project is a joint initiative between the National Parks and Wildlife Service of the Department of Culture, Heritage and the Gaeltacht and the Golden Eagle Trust in collaboration with the Norsk Institutt for Naturforskning (NINA) and the Norwegian Ornithological Society. The project is managed by Dr Allan Mee.

Despite the pressures of the Covid-19 situation, Rangers have had a bird’s eye view of the latest developments. Conversation Ranger Clare Heardman commented: “Covid-19 has severely restricted the amount of monitoring we can do this year, so we are especially lucky to have this camera set up so we can remotely monitor the Glengarriff nest.

“It’s a particular thrill this year to be able to share some of the excitement of watching eagles at the nest with a much wider audience. Many people are largely confined to home at the moment so I hope bringing this bit of nature to people wherever they are brings a spark of joy and a message of hope.”

The time leading up to the birth was live-streamed by webcam. The camera was set up by the National Parks and Wildlife Service, with the permission of the OPW.

Eagles have been nesting in Glengarriff since 2013. Three years later a pair of eagles at this nest raised the first eagle chick – named Eddie – to fledge in Co Cork in over a century. In 2018 the original female (Green D) was ousted by the younger female P. This new pairing of parents had up to now not fledged a chick. Bad timing and weather, including Storm Hannah were the causes – so the Rangers are delighted with their success now.

Ireland’s new influx of eagles are gradually becoming established breeders with around a dozen nesting pairs currently in counties Cork, Kerry, Tipperary and Galway. It is Ireland’s largest bird, with a wingspan of up to 2.45m. Females are around 40pc larger than the males and can weigh up to 7kg.

Fri Apr 17 , 2020
The Taoiseach, Leo Varadkar TD, will address the medical graduates class of University College Cork (UCC) in a special video message today, Friday, April 17. The graduation of the UCC medical graduates was brought forward to assist the health service during the Covid-19 pandemic. This will be the first online […] 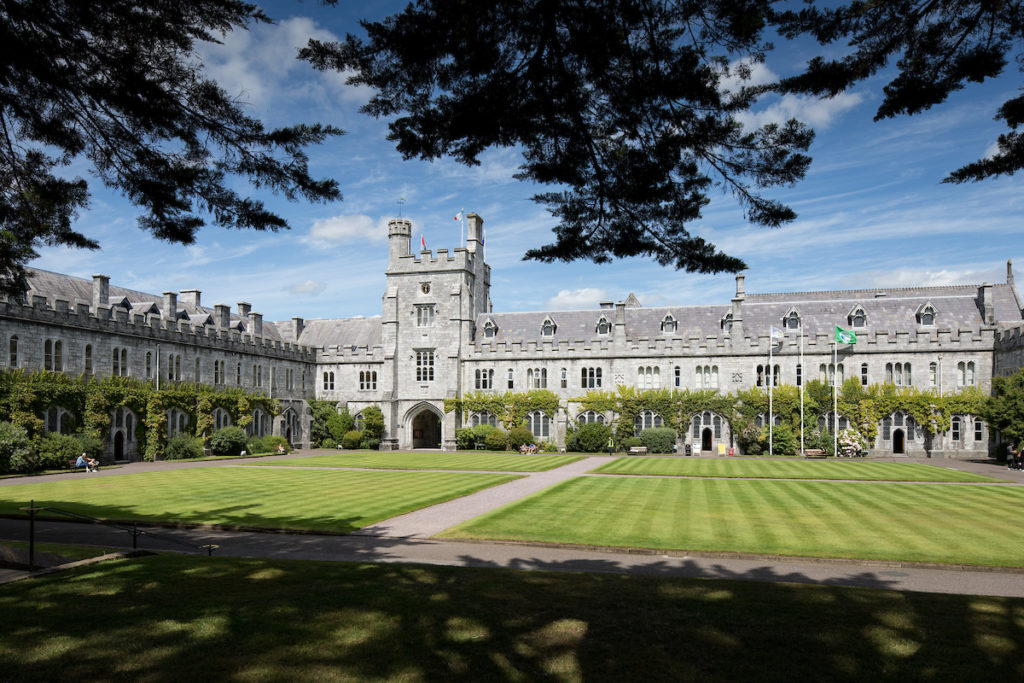