Agriculture accounts for 33% of Irish emissions and rising, but simply reducing the national herd is not the solution, and a new way of measuring emissions could have a profound impact on how the world views Ireland and our agriculture sector, argues Shane McDonagh, environmental researcher at UCC.

There is a growing recognition that it’s apples and oranges to compare cow burps to cars – and this development will be keenly watched by the agriculture industry.

At a national and global level we measure our climate impact, producing “accounts” of our emissions. When auditing we try to convert everything to a standard unit for comparison and, as the most common greenhouse gas, we tend to use carbon dioxide.

In 2018 a whopping 22% of our total equivalent carbon dioxide emissions were attributed to enteric fermentation and manure management; ruminates such as cattle and sheep producing the powerful greenhouse gas methane from their waste and as they belch.

For the purpose of our national audit, 1kg of methane emissions is seen as equal to 25kg of carbon dioxide (other countries use 28kg) – hence the large contribution of farming to the total. This is based on sound science but doesn’t allow for much nuance – methane emissions from a natural gas leak are treated the same as those from a cow.

However, it now seems that the formula we have used is not entirely fit for purpose. Science is a process of continually challenging and updating our collective knowledge. There are no “alternative facts”, just genuine scientific discussion. And the evidence suggests the effect of agricultural methane emissions on climate change have not been appropriately audited.

Fossil fuels and farming are different

Carbon dioxide emissions are long lived, once they go up they practically stay there forever, continuing to cause warming at pretty much the same rate. That is unless we pull it back down by growing extra biomass (trees, grass, hedgerows) or suck it down mechanically and store it, neither an easy task when you consider where to put these trees or who pays to suck it down and lock it away safely.

Methane emissions are more complex, they have a much stronger warming influence at first, but it diminishes over a shorter time, natural processes convert about half of the methane to carbon dioxide within ten years, three quarters by twenty years, and only carbon dioxide remains by about sixty years.

The key difference here, however, is that while the carbon dioxide derived from fossil fuels is as a result of burning something locked away underground, the carbon dioxide converted from methane ideally came from grass in the first place.

Carbon dioxide from the breakdown of agricultural methane is therefore climate neutral as grass uses it to grow, cows eat grass, and then burp out methane. Over time this methane breaks down into the same volume of carbon dioxide, and eventually it is used again to make more grass. The interim effect of the methane is key. In this way, there are important differences between fossil fuel emissions and those from farming.

There are lots of extra little complications though, and it would be incorrect to call this a nice closed loop. The planet is too complex, and these natural processes cannot be modelled with such accuracy.

It is also very important to clarify that said methane does have a substantial impact while it remains in the atmosphere, and that cows consume a lot more resources than just fresh green grass.

But that is the basis of the argument for why methane emissions should not be lumped in with carbon dioxide, or why the days of comparing cows to cars could soon be at an end.

Reducing the herd is too simplistic

Some groups have used these studies to imply we need not worry about livestock farming and that it has been unfairly targeted. However, any changes to the metrics by which we measure emissions cannot be seen as a free pass. We need to reduce the methane being produced by our agricultural sector, and if anything the new metric shows how beneficial reductions would be in avoiding climate change.

The oft-cited solution of reducing the national herd is too simplistic though, and could actually make matters worse globally. The volume of methane being emitted is what is important, not necessarily the number of cattle/sheep, and culling the herd, although effective, is far from our only option. If Ireland reduces its herd, and its subsequent supply of animal products, there is no guarantee of a corresponding reduction in demand.

We must therefore also worry about “carbon leakage”; when cutting Ireland’s production – will the gap just be plugged by another less efficient producer? That doesn’t mean we can rest on our laurels, or continue comparing ourselves to the worst performers in South America as we often do. This is a terrible long-term strategy, especially in a world increasingly focused on the impact our food system has on the planet.

We have technologies that can trap the methane or even stop it from being produced in the first place. This has potentially huge implications for Ireland, and especially that 7% per annum target with which we have all become familiar.

Unless global diary/beef consumption reduces significantly, the best thing Ireland can do is advance these technologies and potentially export them to other parts of the world, similar to the strategy adopted by New Zealand.

If Irish agriculture wants to remain relevant, sustainability is the frontline and we need to be looking to emulate the highest performers, not pointing at the lowest.

From black sheep to golden goose

What this also means is agriculture no longer needs to gobble up our carbon budget – if done correctly it could instead be a contributor to emissions reductions. This represents a massive opportunity for farming to go from black sheep to golden goose in our pursuit of sustained greenhouse gas emissions reductions in line with the Paris agreement.

We could take the New Zealand approach and separate our targets, where they have opted for a 24-47% reduction in biogenic methane and invested heavily in research, aiming for net zero for all other gases by 2050. Incentivising reductions could be central to the equitable transition, and not a punitive tax on farmers.

To date talks between farmers and environmentalists have been presented as a battleground, a land of only compromise where nobody wins. It need not be like this, and in an increasingly globalised and environmentally conscious world the technologies exist to help Irish farmers go green and maintain an edge.

Every sector must contribute to the transition. Methane may not be as bad as once thought, but it is time that agricultural groups realised being good is no excuse not to do better.

Mon Jun 8 , 2020
The Arts Council has sent its congratulations to 32 Cork artists who have each been awarded a €3,000 grant to help them make new and original work during the Covid-19 crisis. The government agency for funding and developing the arts said applications from Cork artists had scored very highly. Musicians […] 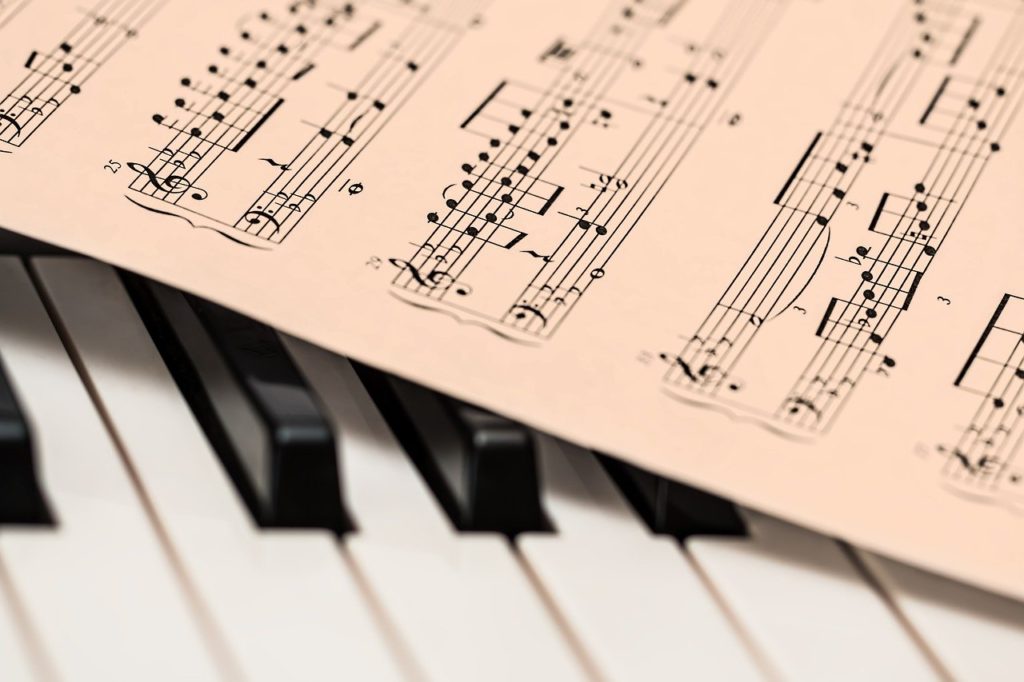