The Arts Council has sent its congratulations to 32 Cork artists who have each been awarded a €3,000 grant to help them make new and original work during the Covid-19 crisis.

The Arts Council said that across the whole of the country it was encouraged by both the quality of the applications, and the fact that almost two thirds of the successful artists had never before been funded by the Arts Council.

With all now notified of their award, artists will begin to create work across the full range of art forms, genres and areas of arts practice. In time, the public can expect to experience traditional arts, literature, dance, theatre, music, visual art, circus, film, opera and architecture, as well as work in specific areas of arts practice, such as for children and young people, and arts participation.

Despite the exceptional nature and fast turnaround time of the scheme — called the Arts Council Covid-19 Crisis Response Award — demand from artists was very high, with almost 1,000 applicants, the agency said.

Minister Josepha Madigan commented, “I especially welcome the many new artists who were successful under this round. I realise that now is a particularly challenging time for artists to make work.  I look forward to the imminent report from the Arts Council’s Expert Advisory Group on further proposals to sustain this vital sector”.

The €1 million scheme is one of a suite of measures being introduced by the Arts Council to help support artists and arts organisations through the Covid-19 crisis. Other initiatives include honouring all existing funding commitments, and allowing grantees to draw down 90 percent of their funding to allow them fulfil in turn their own business commitments, especially to artists; the prioritisation and redirection of budgets and funding streams; a range of business guidance and assistance; and continued work with the Department of Culture, Heritage & the Gaeltacht and other government departments to ensure that artists and arts organisations benefit from the full range of government supports.

“We are very encouraged by the response to this award,” said Arts Council Director Maureen Kennelly. “The applications were of a very high standard and showed the depth and breadth of the arts in Ireland – with greater resources we could have awarded twice as many — and it is particularly heartening to see so many successful applications from artists not previously funded through the Arts Council. Of course, this also points to artists’ particular and urgent needs at this time of crisis.”

Mon Jun 8 , 2020
Irish Water has confirmed that a National Water Conservation Order commonly referred to as a hosepipe ban will be in place from Tuesday 9 June until Tuesday 21 July. Four weeks ago, Irish Water urged the public to choose handwashing over power washing as domestic water usage increased as people […] 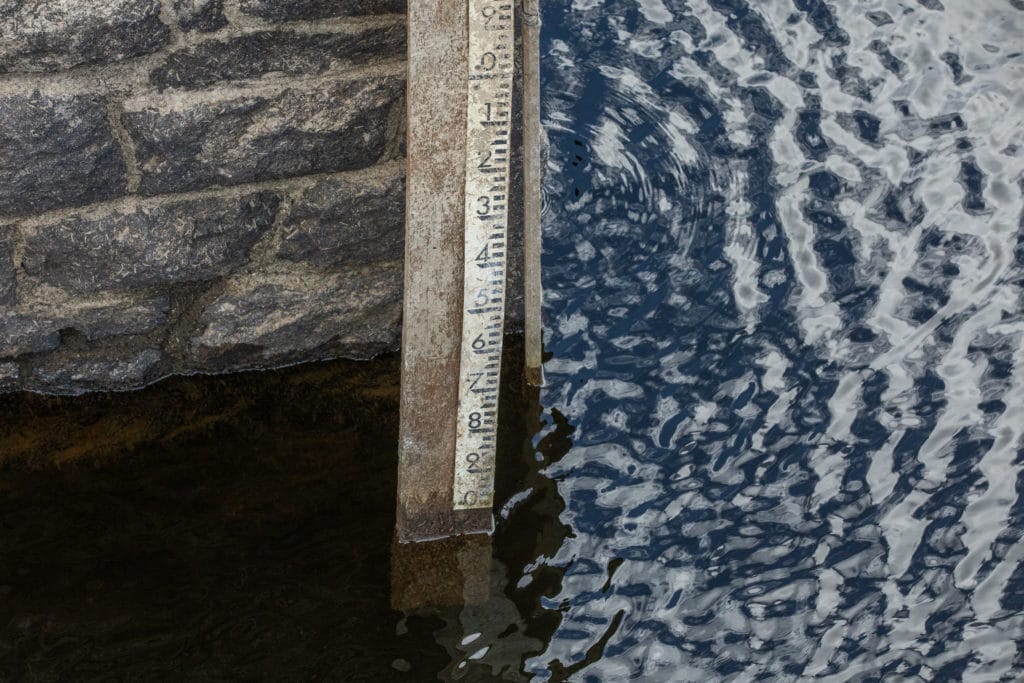