This month West Cork Branch Chairman David Rees looks into the life and behaviour of the Common Starling.

The Starling is one of most common and recognisable birds. It is found throughout the country and is will often nest close to our homes, in sheds, outbuildings or gaps in houses. Because it is so common, the humble Starling can be easily overlooked. But look more closely and the Starling is surprising bird. For a start, its plumage is not a uniform dull colour. When it catches the sun, it has a beautiful shimmering blue/green/purple colour with white speckles. The young birds are a uniform brown colour but, as the summer progresses, they are a strange halfway mix, with brown heads and upper part of the body, while the rest of the body takes on the beautiful adult feathering. The Starling’s song is also a surprise. If you listen carefully, you can pick out elements that it has borrowed or mimicked from other birds, as well as snatches of man-made sounds such as car alarms or phone ringtones. But it is in winter that the most astonishing aspect of the Starling’s lifestyle takes place, when it gathers in large flocks and performs an amazing ‘dance’ or more correctly a murmuration, just before the birds go to roost en masse.

The Starling is an early nester and the young birds are on the wing in July and, at this stage, small groups start to gather together and form flocks. As the summer turns into autumn and autumn into winter, these flocks can get larger and larger.  And it is then that some spectacular murmurations can take place.  A murmuration is when a large flock, numbering in the tens or even hundreds of thousands can be seen swooping and swirling over an area just before the birds settle in for the night in their chosen roost area. These murmurations can be truly spectacular and a search on YouTube can show some astonishing clips of the birds, rivalling some of the greatest wildlife spectacles in the world. Last winter, images of a Starling murmuration at Lough Ennell in Co Westmeath went viral, as one of the images seemed to show the birds forming a giant bird shape. The numbers of birds involved in these murmurations can also be truly staggering with the well-known roost in Rome thought to number in the millions.

So why do they do this? Well first of all, roosting in large numbers in the winter can be a great advantage, as the warmth generated by so many birds can help individuals to stay warmer during the cold winter’s nights. Secondly, an individual’s chances of being picked off by a predator is greatly lessened if it is surrounded by thousands of other birds. It is thought that the murmuration can act as a draw, a sign if you like, to other Starlings, as where to find the roost and increase the numbers at the roost. Birds can travel some 20 kilometres or more to meet up with the main flock. Ireland’s breeding Starling population is thought to be around two million birds, but birds from Scandinavia, northern and central Europe will migrate to Ireland for the winter to greatly increase the numbers of birds here. The ‘how do they do it?’ is equally fascinating, and it is now thought that each individual is reacting to seven other birds in its immediate vicinity. So, if one bird changes direction, the seven around it also change in unison, as do the next seven and so on and so on. In this way the whole flock can move around in swoops, dives and acrobatic waves in a mesmerising ballet of movement.  The presence of so many birds will attract the attention of predators. Barn Owls, Peregrines, Sparrowhawks and Hen Harriers have all been recorded hunting around these murmurations. Their presence can add to the ballet of movement, as the Starlings closest to the predator move to avoid being caught so that the whole flock can split and then come back together again as the predator moves through the flock.

Starlings will roost in a variety of locations including reed beds, large buildings, piers and blocks of woodland, and can also occur almost anywhere in the country. These gatherings can be a little bit unpredictable and while they can return to the same area for a number of years in a row, there is no guarantee that they will be there every year. In recent years, we have been lucky enough to have a roost occurring just outside Timoleague (go to our Facebook Page for footage recorded by Peter Wolstenholme in 2017. So, as dusk draws in during the winter evenings, keep your eye out for a dancing, swirling flock of birds and witness one of the natural world’s most spectacular sights; it could occur near you. If you are lucky enough to see one please report it to us, either through our Facebook page or the main Birdwatch Ireland website.

Mon Oct 4 , 2021
In 2015, world leaders gathered at the annual UN conference on climate change, known as a Conference of the Parties (COP), and made a historic agreement to limit global warming to less than two degrees Celsius and preferably to no more than 1.5 degrees. Unfortunately, the actions they agreed to […] 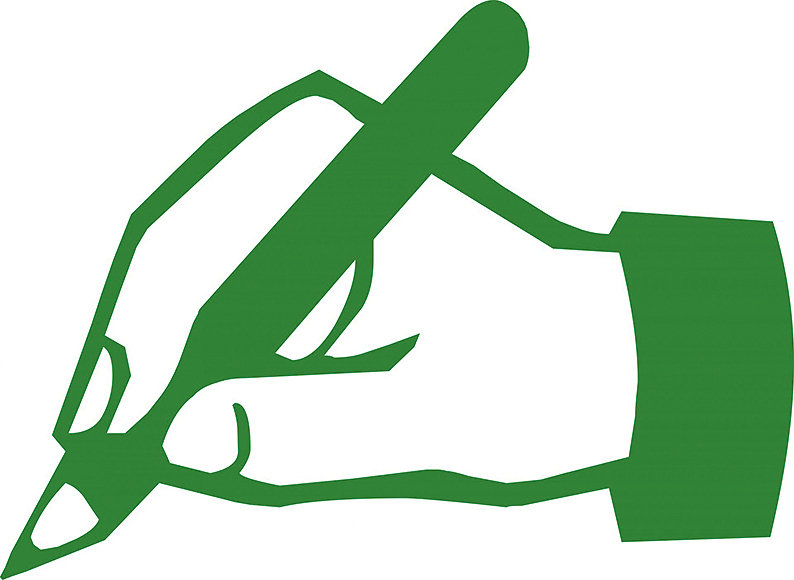