As we catch our breaths after the politically eventful past few days, weeks and months; my colleagues in the Dáil settle into their new roles as part of a coalition Government. Of course, in these busy and challenging times, there is little space for contemplation, but I think it’s important to try to take stock.

Our own country is at last opening up. It’s a relief to all that we can move into the next phase and look forward to emerging into post-COVID-19 times. But until a reliable vaccine is in place, we can’t be complacent. If we are to stay safe and save lives, we need to continue to be careful, limit our movements and interactions and follow the advice around social distancing, wearing masks and hand hygiene. It’s important to remember that on a global scale, we are still very much immersed in a health emergency.

In the midst of the health crisis, it has sometimes been hard to remember the other global emergency we find ourselves in. It was the climate and biodiversity  emergency, as well as the social and economic challenges and health crisis, that prompted me to join others in calling for members of the Green Party to vote yes to going into a coalition Government.

Though the result of that vote was a resounding 76 per cent in favour of the move, it was a tough choice for all our members. I’m under no illusions around the vote and the coalition. The Programme for Government is not perfect, but in many areas it is strong and there are many positive Green and social commitments in this document, which I believed would be binned if we did not move forward into a coalition Government.

I am, first and foremost, a climate, peace and social justice activist. Sharing any space with Fianna Fáil and Fine Gael did not and does not sit easy with me. They would not be my natural political allies. But my over-40-years in activism has taught me that all good, sustainable progress, has to involve collaboration, and sometimes, compromise. That’s why I asked members to join me to move forward in backing and influencing internal negotiations with strong, vocal, activists’ voices.

There has been extensive reporting on internal rifts in the Green Party around the Programme for Government and whether or not going into a coalition Government was the best thing to do. It’s true to say debate was heated at times. But that, to me, is a healthy sign of a party that has at its heart a cohort of dedicated, passionate advocates for social and Green policies and progress. We care. We want to do it right. We want to save human and animal lives and habitat. But we also want to make life better for people by playing our part in implementing policy and change that will improve quality of life whilst simultaneously finding ways to help to heal the planet so that it can thrive, and remain viable as a life support system for you, me and our children.

I voted for a chance to create change. I look forward to supporting my colleagues and constituents as we strive to get back on our feet and improve people’s day to day lives.

Being in Government at this crucial time gives us, as Greens, a fighting chance to create long-lasting, significant change. Over the past few years, from the opposition benches, we Greens did see progress in areas and legislation supporting our core principles. On the broadly legislation-related front though, the list is short in comparison to commitments on legislation in the current Programme for Government.

In opposition we passed a motion on the extension of maternity leave for mothers of premature babies; we watered down the Fine Gael Heritage Bill with amendments; brought forward original Bills banning microbeads and the Waste Reduction Bill. We also brought forward the Keep it in the Ground Bill and were vocal in support of People Before Profit’s Climate Emergency Bill.

In the Programme for Government though, references to legislation form an impressive list of commitments, including a commitment to introducing a new climate Bill within the first 100 days of the new Government. Added to this are commitments to legislation in many areas such as disability rights; antisocial behaviour; hate crimes; local government; renewables; natural heritage and biodiversity; long-term residential care; animal welfare; marine protected areas; immigration and integration and LGBTI+

It’s been a challenging few months, and we certainly face monumental challenges ahead. I hope we can work together with our new Government partners, where we can continue to advocate for the most vulnerable and marginalised people in our community, while making their lives better and planet healthy again.

Mon Jul 6 , 2020
This month we look at our sixth Permaculture design principal ‘Produce No Waste’ and how it might offer some new ideas into the Cool Clon, and perhaps some reflections on how we might have lived this principal naturally during Covid-19 restrictions. Apart from composting food scraps and minimising packaging (think Twig!) […] 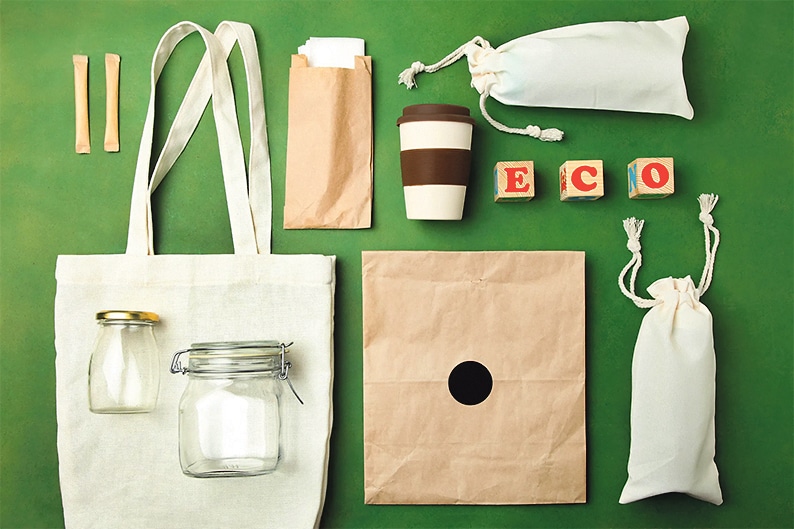